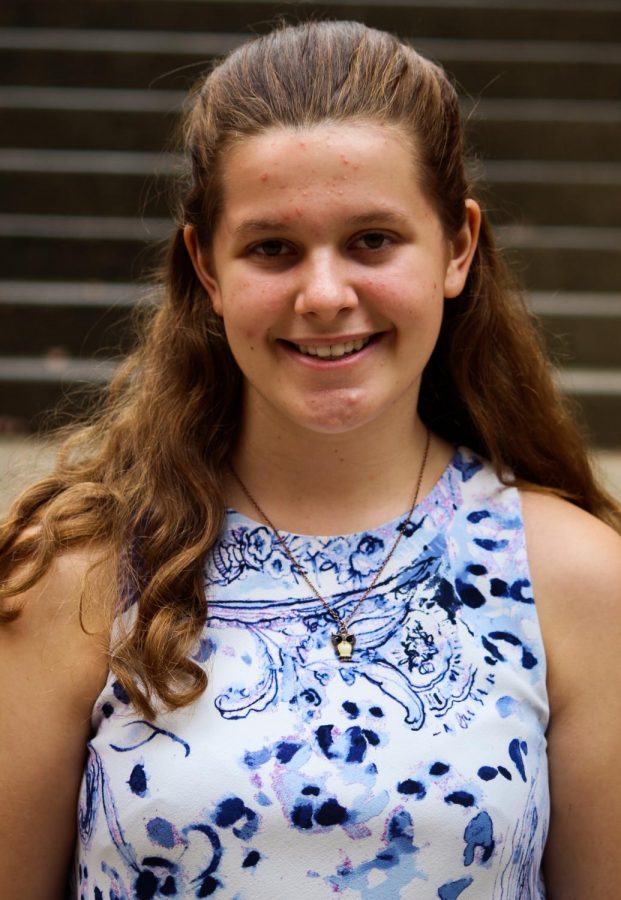 It is 7:28 a.m., and you just pull into the Loy Norrix High School parking lot: you are running late. You get to the tower at 7:30, and your class is in the D-wing, so usually you would go through the left door.

Wrong, you’re a junior, so you have to go through the right door, to the K-wing. Now instead of getting to class in under a minute, you have to go all the way through K-wing, through the main hallway navigating the flood of students also rushing to get to class. Then by the time you get to class, you’re late.

With the snow that has started to fall (kinda) and is now starting to coat the ground, it is more dangerous to drive and especially dangerous to rush around. Of course, you can always say, leave earlier to go to school earlier. However, traffic could also cause issues with delays, or the roads could be icy.
Witharound 16 hundred students attending Loy Norrix, it can take a while to maneuver through the swarm of other students who sometimes prefer to stand around and talk rather than actually walk to class. Even if there are no students, it can take a while to get through the hallways.

“There will be days I will get here at like 7:30, and I’m on time, I know I’m on time, but it’ll take me more than 3 minutes to walk all the way around [the cafeteria] and go to the A-wing, instead of just going to the A-wing,” Loy Norrix junior Melissa Preston said.

Many students agree that it is hard when they are already running late to have to trek all the way around most of the time in the opposite direction of where you actually need to go. Most of the time students do not want to go out of their way to get to their classroom, especially if they are running late. Students are not usually aiming to be late to class.

“The reason for this [door procedure] is so that whoever does disciplinary, Mr. McDonald and Ms. Julian, all the freshmen go on one end, so Mr. McDonald can get to know the freshmen that are coming through, cause they’re new, and Ms. Julian has the rest of them so she can see who is coming through,” said Loy Norrix security guard Jacqueline Hampton.

This makes sense theoretically; however, in practice students are not going to stop and talk with the behavior interventionists that check your ID in the morning. Most, if not all, of the students tend to walk in through the tower with their ID out.

Students who are running late and know that they are running late, are often made even more late because of the procedure. Nobody wants to get detention because of tradies. With this procedure, the students are more likely to get a tardy which will add up and eventually result in a lunch detention.

Students who get here early usually don’t have to worry about getting to class on time.

Students who get here early also struggle, but less with getting to class on time and more with getting through the doors because of crowding.

“I feel like they [Loy Norrix staff] should split it between freshman and sophomores and then juniors and seniors, so it is less bottle-necking for them [juniors and seniors], it’s more evenly split,” said freshman Riley Sackett. “… we get it kind of easy, while everyone else is all cramped into one staircase.”

Students just want to get to where they are going as quick as they can. No one wants to have to go out of their way to get to class.