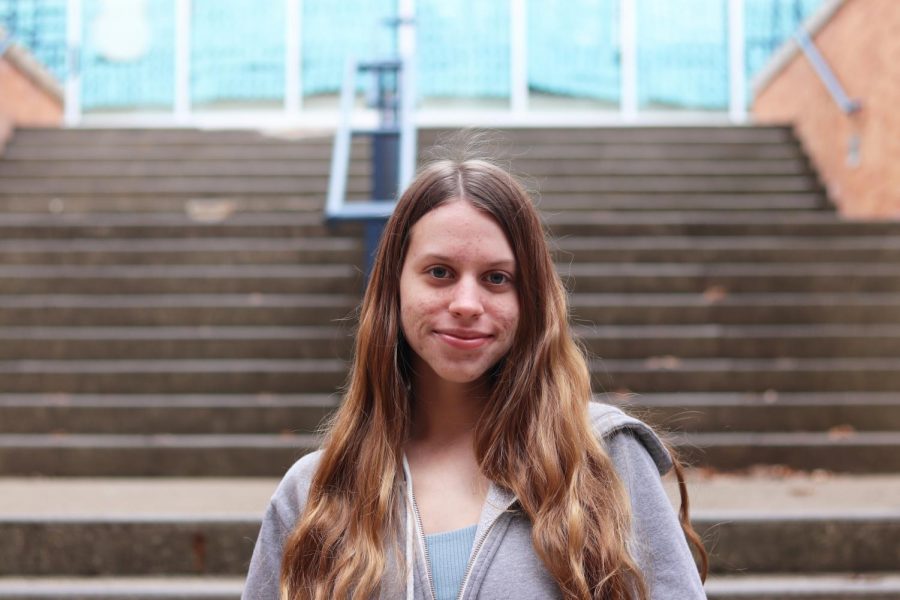 When people think of human trafficking, many typically think of a big white van with scary men inside. Now, human trafficking has a very different reality. Over the past 10 years, predators have gone online to get victims.

A lot of human trafficking starts on the internet, especially sex trafficking. Teenagers are online all the time, they are always sharing their location and posting on social media platforms where anyone can see it. Teenage girls are especially at risk of being trafficked through the internet.

Michigan is one of the biggest states for human trafficking. According to  Polaris project, in 2018, there were 863 victims of human trafficking who were identified in Michigan. Kalamazoo also has a lot of human trafficking because it is a big city between Detroit and Chicago. This makes it an easy place for traffickers to get victims and then transport them to the bigger cities. It’s not a good feeling knowing that human trafficking is going on right under our noses. We are not taught about the statistics of trafficking in our own city and how to protect ourselves from it.

According to Polaris Project, the five main methods of force, coercion and fraud that traffickers use are: isolation/confinement, economic abuse, threats, emotional and physical abuse. If schools taught more about human trafficking and the signs that children and teenagers could watch out for, it would help protect a lot of people. So much human trafficking happens right in our city, even on the highway right accross from Loy Norrix, but nobody ever talks about it. Many traffickers coerce teenagers online and groom them. If the school taught a little bit about the warning signs to look for, I believe that it would help a lot of people.

Many traffickers use false promises to lure people in and traffic them. For example, they could contact a young girl through her social media and tell her that he could get her an acting career or modeling career. One of the warning signs is people that you do not know at all contacting people online and being really nice and possibly luring them into a romantic relationship. The best thing to do in a situation like that is just to stop contacting them forever. If someone you do not know offers an opportunity that seems to be too good to be true, it is probably someone trying to lure you in.

Schools should be educating students about the warning signs and how to protect themselves from traffickers. According to The Hill, “It makes sense that we would want to shield our kids from discussions of sex and violence, but the best way to keep them out of this modern form of slavery is to tell them about it.

Some people don’t think that they should educate their kids on the dangers of human trafficking because they do not want to have tough conversations with their kids about sex and dangerous things that happen in the world. It might be uncomfortable at the moment, but it will protect the children in the future.

Some states have passed laws that require a curriculum that addresses human trafficking, and I believe it would be beneficial for all states in the US to have classes that cover it. If schools start teaching about boundaries and human trafficking when the children are young, it will help prevent them from being trafficked.