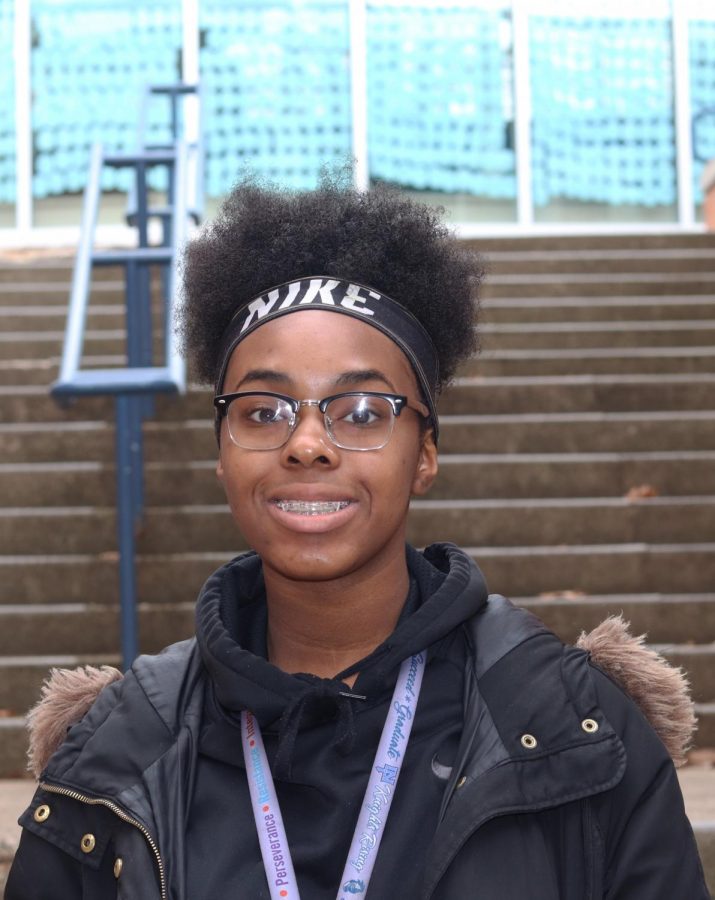 With 161 million views and 2.7 million likes on YouTube for just the trailers, “Joker” was sure to cause some buzz. Not all of it was good though.

Before the film even debuted, many people had issues with the movie. Some didn’t like how it was different from the original story line, while some didn’t like the age difference seen between Joker and Bruce Wayne.

The main issue was the character Arthur Fleck as Joker, regarding things like his mental illness and the choices he makes.

The purpose of the movie was to give the Joker a backstory and to show how he ended up becoming one of Batman’s greatest enemies and one of Gotham’s top villains. However many don’t believe that’s what was achieved with the movie. Instead of being the antagonist, most people saw Joker being portrayed as more of the protagonist and that the characters’ criminal actions were justified because of the way he had been treated. People voiced their opinions of the movie on social media sites like Twitter and Reddit.

“Unpopular opinion: that Joker trailer looks like a love letter to kids who become mass shooters and how many awards it will win is why I’m scared of men.” Twitter user (@audreyalison) said.

That tweet didn’t sit well with fans of the character and movie. There were many replies to the tweet saying things along the lines of “The movie is supposed to make you uncomfortable” or “Women are just using the movie to promote anti-men campaigns.”

I’d have to agree with some of the responses.

“Joker” isn’t a feel-good movie. The character isn’t supposed to bring you joy. He’s dark. Not all comics are supposed to be the good guy defeats the villain and the villain becomes good. This movie has a connection with reality, so maybe the movie itself isn’t the problem, it’s the world we live in.

Another concern about the movie is the romanticisation and misrepresentation of mental illness. In the movie, Arthur suffers from pseudobulbar affect (PBA). PBA causes sudden uncontrollable and inappropriate laughing or crying. Researchers have linked it to traumatic brain injury. That would be a good explanation seeing how Arthur was repeatedly abused as a child by his mother’s boyfriend.

Along with that, Arthur also wasn’t treated the best by people around him. The movie opens up with Arthur working a job spinning signs. The sign is then stolen by a group of children between approximately 10-18 years old, and in an attempt to get it back, Joker  is beaten badly. Later on, he gets fired from his job as a clown after a coworker gives him a gun and he drops it during a gig. Then he gets jumped again on a subway train by three rich businessmen.

The reason people saw this as misrepresentation is because the movie makes it seem like violence is the only answer for mistreated mentally ill people. That’s not the case.

According to the article “Mental Health Myths and Facts”  by MentalHealth.gov  “Most people with mental illness are not violent and only 3%–5% of violent acts can be attributed to individuals living with a serious mental illness.”

“Joker” gives you the impression that it’s easy for mentally ill people to go off, and that mental illness and violence go hand in hand. Using mental illness as an excuse to commit crimes has been a popular discussion this past year. When the shootings in El Paso and Dayton, Ohio occured, the government mainly focused on mental illness being an issue, instead of addressing gun laws.

Families of the Aurora theater shooting victims have asked Warner Bros. to join the movement in helping reform gun laws.

The final discussion is that “Joker” will inspire others to commit violent crimes. That was quickly proven untrue and shouldn’t have been a discussion in the first place. Violence has been a topic for a very long time. It was expressed during the Renaissance, it’s taught in school, and it’s in all those action movies you and your friends like to watch. It’s nothing new.

The big question is: How would you link a movie to real life events? Would you take the crime committed closest to the release and say that they’re connected? If that’s the case, you could say “Frozen 2” is more dangerous than “Joker.” There was a machete fight with up to 100 people outside of a theater screening “Frozen 2” while nothing happened with “Joker.” Interesting.

Instead of boycotting and attacking something fictional, focus on what’s happening in the real world.