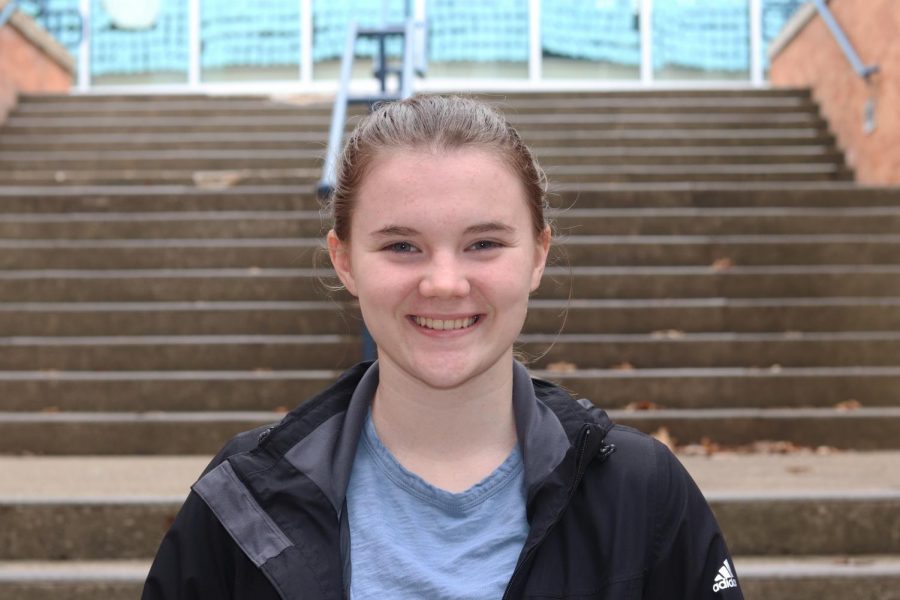 School is meant to be a safe and healthy environment where we are able to learn new things and express ourselves. However, the amount of standardized testing that happens in our schools puts an enormous damper on our creativity and freedom. Standardized tests are a common part of our learning experience and are in place to measure student achievement, hold teachers accountable, and help educators find out what needs to be taught in their classrooms.

While testing is important, there has to be a limit. Every trimester testing is at the forefront of my mind.

That comes to an average of about ten tests a year. This amount of testing causes a lot of distress in and outside of the classroom. Standardized tests have replaced good teaching practices, caused severe stress in young students, and narrowed curriculums.

“I think there has to be some measurement for progress to be viewed,” Loy Norrix freshman English teacher Kyler Cook stated when asked about his opinion on standardized tests, “I don’t think it is the best way, but it is necessary.”

Teachers are also worried about the effect of this strenuous testing on their students.

Students are constantly pressured and face lots of stress when it comes to these tests. For younger students, they aren’t used to the confusion that can come with taking them. There is often new information and concepts that they may not understand which can cause panic. For older students these tests cause stress because of the high demands of college applications.

Freshmen Yacine Lo finds standardized testing very stressful. “They put a lot of pressure on us to get good scores,” Loshe said. “They over exaggerate the importance of the test.”

Lo believes that we take too many tests, and at the end of the day they don’t provide us with any life skills. Lo makes a good point. In the classroom a lot of what we are learning is based on the test, so we aren’t always being taught things that are important for our future.

A common phrase that is associated with standardized testing is “teaching to the test.” It implies that teachers have to stray away from their teaching styles in order to help students learn what they need to know for testing. This limits creativity in classrooms and puts teachers in a difficult position. While they want their students to succeed in and outside of the classroom, their student’s performance is linked to their salary and job stability.

While Cook doesn’t find testing impacting his teaching style, he does try to use the tests as a basis.

“Of course we do spend time preparing for tests, but maybe if I was teaching something like math then I would be more affected by it,” Cook said.

Sure testing has it’s benefits. It tells us what level we are at, pushes us to improve and progress, and gives teachers a basis for what they should be teaching their students. It gives the school system a way to compare students’ learning and testing abilities across districts and tells students what areas they need to improve in. But, there comes a point where our knowledge can’t only be measured by multiple choice and timed essays.

Lo thinks that schools should find alternatives to measuring student success and I find myself agreeing. By pushing these tests on students that are already doing over an hour of homework every night, worrying about other quizzes given by their teachers, and stressing about university, the school system isn’t doing itselfthemselfves any favors.

According to an article Effect of Stress on Employee Performance and Job Satisfaction: A Case Study of Nigerian Banking Industry by Samuel Ayjayi, “Stress contributes to decreased organizational performance, decreased employee overall performance, high error rate and poor quality of work, high staff turnover, and absenteeism due to health problems such as anxiety, emotional disorder; work life imbalance; depression and other forms of ailments.”