Remembering a fallen Knight: how Steven Smith made an impact on the Loy Norrix community 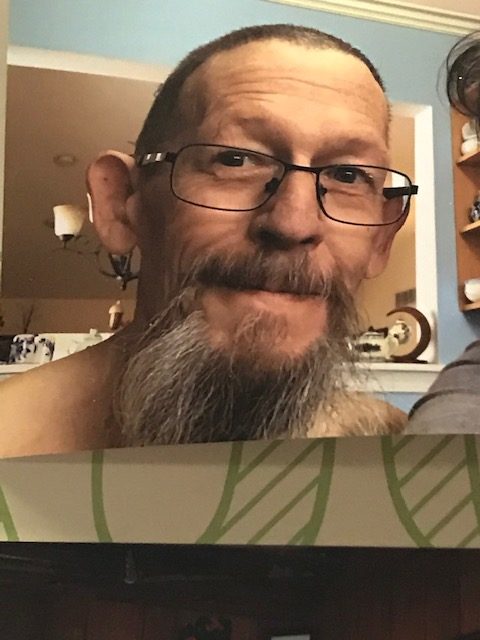 To most he was Steven, to his family he was Uncle Frog, and to us here in the Loy Norrix community he was known as Smitty. After a battle with cancer, Steven Smith passed away on December 26th, 2019. He spent many years of his 65 year life here at Norrix, working as the head custodian.

Through the years working within the school, Smitty touched the lives of many, including both faculty and students. Maybe you never really noticed him because Smitty was one who mostly kept to himself, but he surely noticed you. Any trash that was left at your lunch table and spare sheets of paper that were sacrificed and trampled in the hallways or any spills or accidents that may have occurred, all made their way to Smitty throughout the day. Being one of the few daytime onsight custodians here at Loy Norrix, Smitty worked quietly right under our noses to provide a healthy, clean environment for our students.

Steven Smith marched to the beat of his own drum. Sporting his iconic grey ponytail through the halls of Loy Norrix long before the man-bun was a fashion trend, Smith was very much set in his ways in the way he worked throughout the school.

Peacejam coordinator Sveri May remembers Smitty fondly after working with him for many years.

“Smitty and I had a love, hard relationship if there was a dance. But other than that we got along just fine,” May recalled. “We’d always talk about hunting — he was a great hunter, and his other love was his grandchildren. He just loved those kids fiercely. “

May went on to recall one of Smitty’s signature catchphrases. “I would say ‘how’s it goin Steve?’ and he would say ‘I’m upright and emitting odors,’” said May

After dedicating many years to our community at Loy Norrix, we are saddened to have lost Knight.Our hearts go out to Smitty’s family.