“We are no longer asking for change, we are demanding it”: Loy Norrix students protest the murder of George Floyd 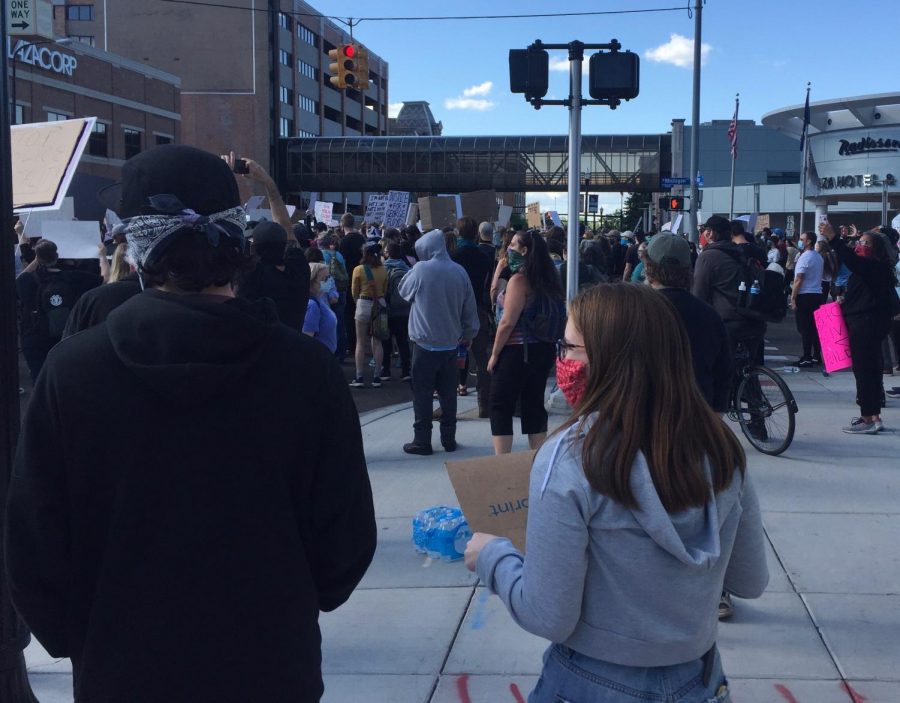 Loy Norrix students Owen Quayle (left) and Clara Moss (right) stand in front of the Radisson Plaza Hotel downtown. They are protesting the unjust murder of George Floyd at the hands of police officers.

On June 1st in downtown Kalamazoo, Michigan, thousands of people gathered and protested in support of the Black Lives Matter Movement. They were demanding justice for George Floyd, a 46 year old black man who was brutally murdered at the hands of four police officers in Minneapolis, Minnesota.

Officer Derek Chauvin was shown, on video, kneeling on Floyd’s neck for almost nine minutes eventually killing him because he couldn’t breathe. While Chauvin did this, officers Thomas Lane and J. Alexander Kueng restrained him and officer Tou Thao stood near. Floyd was unarmed and arrested because he allegedly purchased cigarettes with a counterfeit twenty dollar bill.

“In Minnesota, the highest penalty for knowingly using counterfeit money less than $1,000 is up to 1 year in prison and a fine up to $3,000,” author Nora G. Hertel wrote in “All from a counterfeit bill’: What we know about fake currency and George Floyd’s death,” from USA Today.

These protests are being held all over the world because police brutality has been ignored and pushed aside for far too long. Black people have been dieing, unjustly, at the hands of police for years and George Floyd was the tip of the iceberg. People all over are outraged by how this country has handled previous murders like this one and they are saying enough is enough.

Loy Norrix freshman Guthrie Harris attended the protest and said, “I think it was a really powerful and unifying experience that showed the strength of our community across generations, and I can’t wait to go to more in the future.” 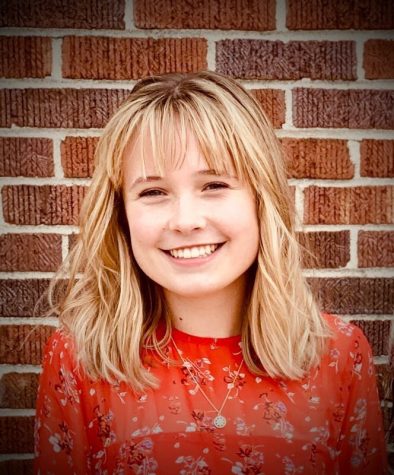 Harris attended with fellow freshman Maia Litner. “Going to the protest was a learning curve for me, since I didn’t truly recognize until now the malicious treatment of black people by the police. After hearing about the recent tear gassing of peaceful protesters in downtown Kalamazoo, I realized that police brutality is not something solely present in Minneapolis, New York City, or any other big city. It’s close to home and that is very disheartening,” Litner continued, “I hope that everyone who is able can protest against the unjust loss of black lives in America, whether in their hometown or through signing petitions.” 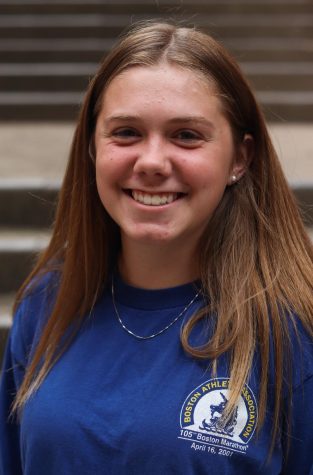 A lot of Norrix students participated in the protest. Sophomore Claire Goodwin-Kelly described the experience as powerful.

“As a white person with an immense amount of privilege in this country, it is my responsibility to stand up for those who have been and are continuously being oppressed. Going to a protest is in no way the only step white people need to take, nor should we be applauded for standing up for basic human rights that our black brothers and sisters aren’t receiving,” Goodwin-Kelly said, “but it is a good way to show unity.” 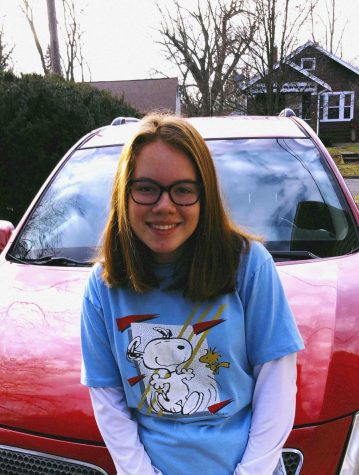 Clara Moss, a Loy Norrix freshman, was another student who was at the protest. She described the experience as powerful and peaceful.

“Everybody was united and chanting and advocating for justice together. I believed it demonstrated that Kalamazoo doesn’t put up with racism and discrimination.” Moss continued,, “There were people of all ages, but I think the youth really showed up for the protest. A lot of people had signs and everybody was joining into the chants. Some chants were ‘no justice, no peace’ or ‘what was his name? George Floyd’ and ‘what was his line? I can’t breathe.’” 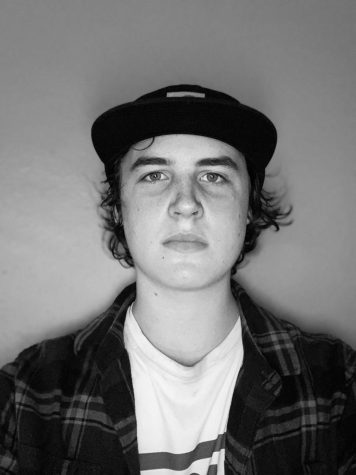 Along with Harris, Litner, Goodwin-Kelly, and Moss, freshmen Owen Quayle was an attendee. This was not the first time he participated in a Black Lives Matter protest.

“I can remember the last Black Lives Matter [protest] I attended, which was in the wake of the violence in Ferguson and the shooting of unarmed black teen Micheal Brown. And while the group that protested that night was certainly passionate, it’s size paled in comparison to what I witnessed last Friday.” Quayle continued, “The sheer number of people downtown combined with the communal rage in the air made the chants reverberate through the otherwise empty streets. To me it shows two things. One, people are angry. Very angry. And two, we are no longer asking for change. We are demanding it.”

As of Wednesday, June 3rd, the charges against the four officers responsible for the murder of George Floyd have been increased. Derek Chauvin, the officer who kneeled on Floyd’s neck for eight minutes and 46 seconds eventually killing him, was previously charged with third degree murder and second degree manslaughter, but the murder charge has now been raised to second degree. Officers Thomas Lane, J. Alexander Kueng, and Tou Thao, who were only fired at first, are now facing aiding and abetting second degree murder, and aiding and abetting second degree manslaughter charges.

Benjamin Crump, one of the Floyd family’s attorneys,  took to twitter to express the family’s reaction to the charges and arrests.

“This is a bittersweet moment. We are deeply gratified that (Ellison) took decisive action, arresting & charging ALL the officers involved in #GeorgeFloyd’s death & upgrading the charge against Derek Chauvin to felony second-degree murder,” he said.

It is bittersweet because the family, and people around the world believe that the charge should be increased to first degree murder. The current charges, however, bring us a step closer to justice.