Why SpaceX’s recent launch is so important 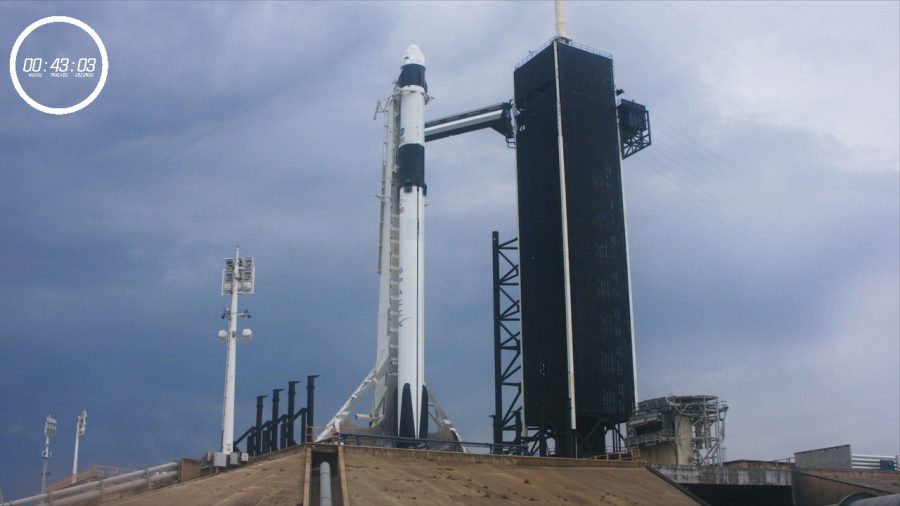 On March 30th, SpaceX launched their Falcon 9 rocket into space with astronauts Douglas Hurley and Robert Behnken as the company’s first two passengers. The launch was extremely successful, with everything going to plan. Hurley and Behnken’s exact return date are not currently confirmed, but it will be between one and four months from now.

In 2011, NASA discontinued their shuttle program which allowed astronauts to go up to the International Space Station on American spacecraft. Nowadays, NASA pays $81 million a seat to send their astronauts up to the ISS on a Russian Soyuz. This is for good reason as well, it costs $450 million to run a single mission up to the ISS.

In 2010, NASA was instructed by President Obama to switch to private company designed spacecraft. The aerospace company Boeing and the spacecraft focused company SpaceX were to help produce and launch the next generation of spacecraft. The Falcon 9 is currently the first product of that program to launch humans into space.

SpaceX’s successful launch aboard the Falcon 9 will allow US astronauts more affordable access to the ISS. However, this launch is historic for another reason as well. The Falcon 9 is the only spacecraft which has successfully taken humans off the ground while also being able to be used for another launch in the future. This allows spaceflight to be significantly cheaper. This is by far the biggest step in recent history space travel has taken. SpaceX plans to take their new reusable design to the moon soon. That will mark the first time humans have set foot on the moon since 1972.

The company’s CEO, Elon Musk, has made it very clear that he intends for his company to send humans to Mars as soon as possible. He even went as far to say that he plans on having SpaceX send manned trips to Mars by 2024.

This goal seems ambitious to say the least, however, with their recent smashing success it seems like in the coming years we may see SpaceX make their CEO’s dream a reality. Musk founded SpaceX back in 2002 primarily with the goal in mind of producing reusable rockets which could allow people to colonize Mars. This launch was particularly moving to Musk as it was a culmination of what he had been working on for almost 20 years.

As COVID-19 continues to dominate the news cycle, and people continue to be stuck at home, staying positive is a continuing challenge. However, hopefully this successful launch into space from American soil, for the first time since 2011, will help to give people hope in this dark time.