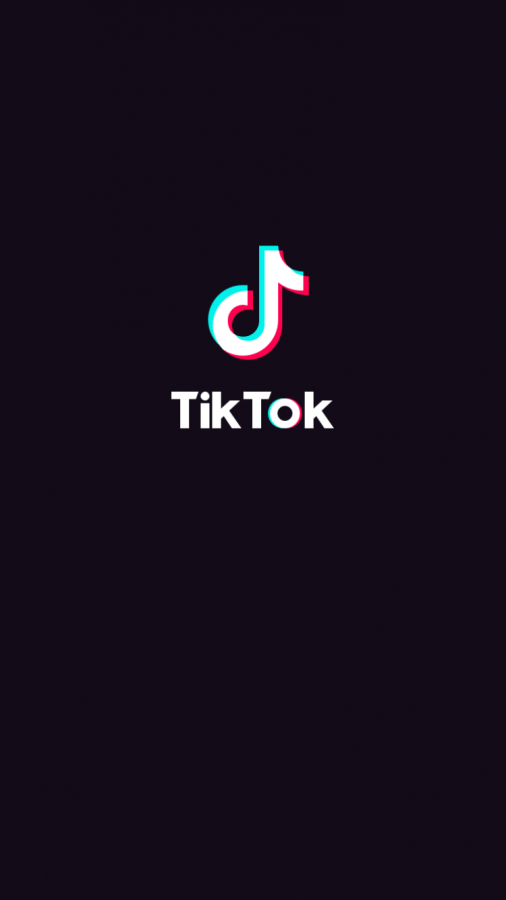 “It can be a good and negative impact because you can take it either way and do anything you want with the app,” said Richard Esquivel.

TikTok is an app where people are able to share and upload 15 to 60 second long videos. In September of 2016, TikTok was launched in the international market.

During this time, it was rare to see someone having the app, but according to Statista, that started to change during the end of 2018 and start of 2019. The number of downloads skyrocketed a crazy amount, so much so that the app now has two billion downloads.

According to Oberlo, “Users spend an average of 52 minutes on the app per day.”

Freshman Jaylynn Sanchez said, “Daily, I am on it for like 2 hours.”

Junior Richard Esquivel said he was on TikTok for around an hour a day. It’s no surprise that people spend an average of an hour on Tik Tok per day, but why do they?
“It’s addicting, you can scroll and then not realize how long you’re on it for,” said Sanchez.
Sanchez also talked about how the platform has videos that are only 15 to 60 seconds long. When watching one video, you’re likely to forget how long it is, but slowly the videos all add up and you end up being on it for longer than expected.

President Donald Trump said he wanted to ban the app because he thought China would be able to access data from users in the United States, but some people say it’s because TikTok users reserved their tickets for Trump’s first political rally and then didn’t show up.
Trump later said in an interview with Gray Television’s Greta Van Sustern, “It’s a big business. Look, what happened with China with this virus, what they’ve done to this country and to the entire world is disgraceful.”
So, should TikTok be banned? Is this TikTok as big of a threat to society as Donald Trump makes it seem or is it just a harmless app?

On August 6 of 2020, Donald Trump published executive orders stating that both TikTok and Wechat would be blocked from processing transactions in the US, meaning the U.S. would temporarily not be allowed to download Tik Tok or Wechat. He later stated, in another executive order, that if TikTok was not sold to a U.S. company by November 14, he would completely ban the app.

Sanchez and Esquivel both believe that TikTok does no harm and does not contain any major reasons supporting the banning of the app. Just like any app, there’s always going to be some negative content on the platform. TikTok is put in the category of entertainment.
Microsoft offered to buy TikTok, but it was soon rejected by ByteDance, the original parent company of TikTok.
When asked what the good and bad parts about TikTok were Sanchez said, “The good part is that I am learning new stuff, like hacks and keeping up with the news, and I get to laugh. The bad part of TikTok is that there’s a lot of negativity on the platform.” Esquivel said, “The good part is that we get to see things that they don’t show in school, like how to buy stocks. On the other hand there are some inappropriate videos on the platform.”
Gen Z can use this app as a way of learning. TikTok has so much popularity and such a diverse community that it makes it easy to find something you like on the platform.

“It can be a good and negative impact because you can take it either way and do anything you want with the app,” stated Richard Esquivel
“I think it will impact our generation in a positive and negative way because there’s a lot of big influencers on the platform that help out and inspire a lot of teens or kids, but negative wise, a lot of people hate on the influencers and also discriminate against people,” Sanchez said.