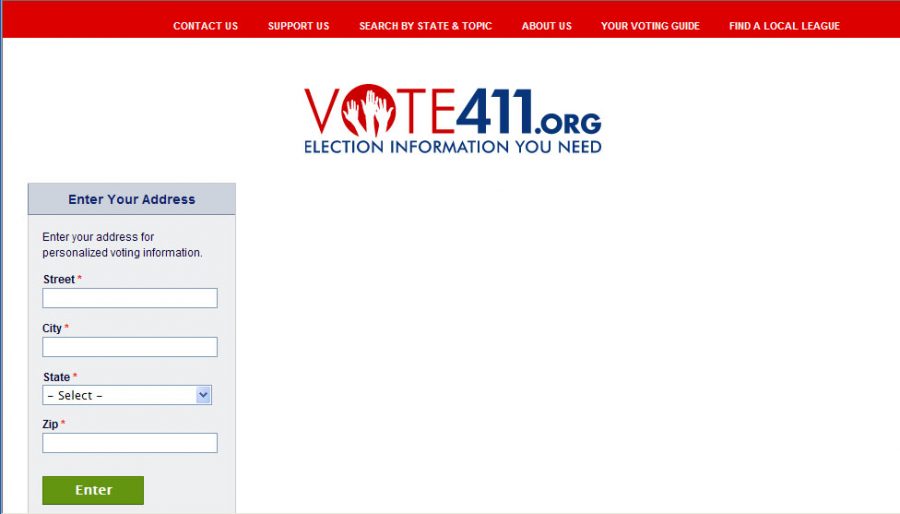 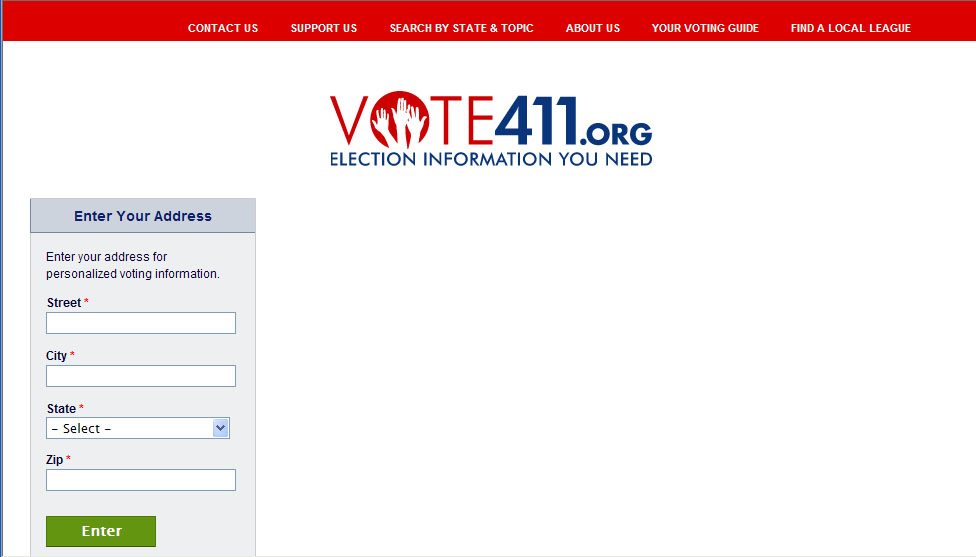 Upon turning 18, a world of new opportunities opens up for teenagers. Along with the fact that they can now get into clubs like Wild Bull Saloon, buy cigarettes, and are technically legal adults, they are also eligible to vote.

Voting can be a confusing process for teenagers, especially with a presidential election right around the corner, but that is an objective of the League of Women’s Voters. They help clear up some of the confusion and help get people the facts.

The LOWV is not only for women; men are members too. They are a non-partisan organization, which means that they don’t support or tear down candidates.

“We want people to make their own decision,” said Georgiann McWilliams, a member of the League of Women Voters for 2 years now.

They also want to get 18 year olds in the voting booths. “Our country is less involved than most countries that can vote,” said Mcwilliams. The LOWV wants to change this.

On Thursday, September 27th, the LOWV was at Loy Norrix High School helping juniors and seniors who will be eligible to participate in a mock election at Loy Norrix on October 23rd. The League also goes to Pheonix, Kalamazoo Central, and a Young Adults Program. They attend other local schools and present, but the grant that they received is for the Kalamazoo Public Schools school district exclusively, allowing us to have the mock election.

It is so important for students to know how to vote before they step into the booth. Students are unaware that the ballot consists of more than just the president. There are senators, local congressmen and women to vote for, and also many proposals.

This year’s ballot is 2 pages in length; the longest ballot that Kalamazoo has ever seen. The LOWV suggests that people should read and know the proposals before the election.

Young people should use this mock election to train themselves how to vote so that they don’t slow down the lines in the real election where voters can often spend time in drawn-out lines.

Wright has typically had positive experiences with voting. He remembers his first election like it was yesterday. “Election of 1996. Clinton versus Dole.” Wright said as he reminisced. “I was excited. I mean, as excited as you can get over something like that.”

Wright has never waited more than 10 minutes in an election, which may have to do with his hometown being a rural area. Kalamazoo, on the other hand, is not a rural area and it would be smart to try to vote early in the morning to avoid the long wait.

McWilliams also suggests the importance of a voter guide, which will be available to students before the mock election. The League hopes that students will take the guide home to their families and help to educate them as well. Voter guides can help you to vote more quickly and efficiently.

The website vote411.org is highly recommended by the LOWV; you can arrange your ballot and get more information on voting, as well as places near you to vote.