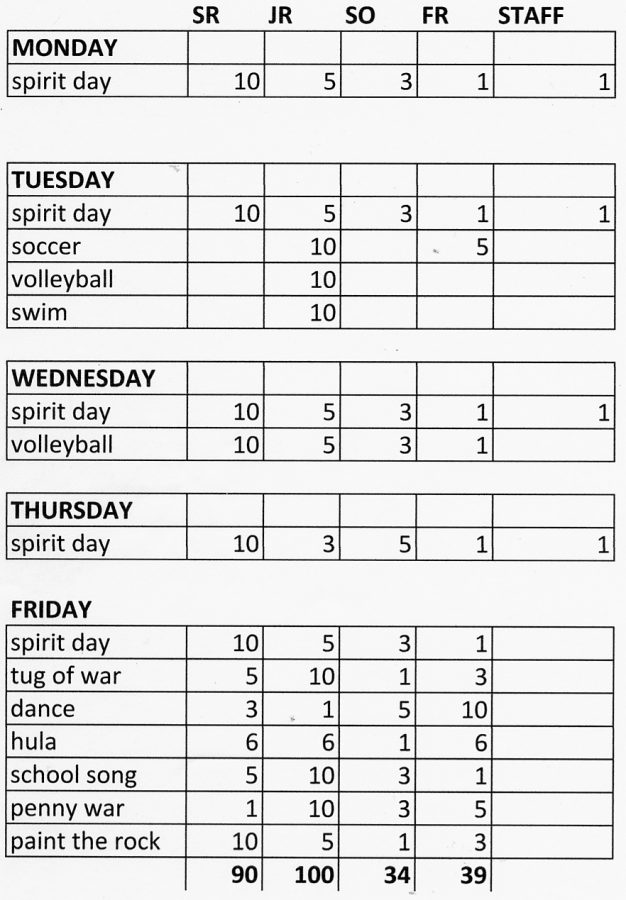 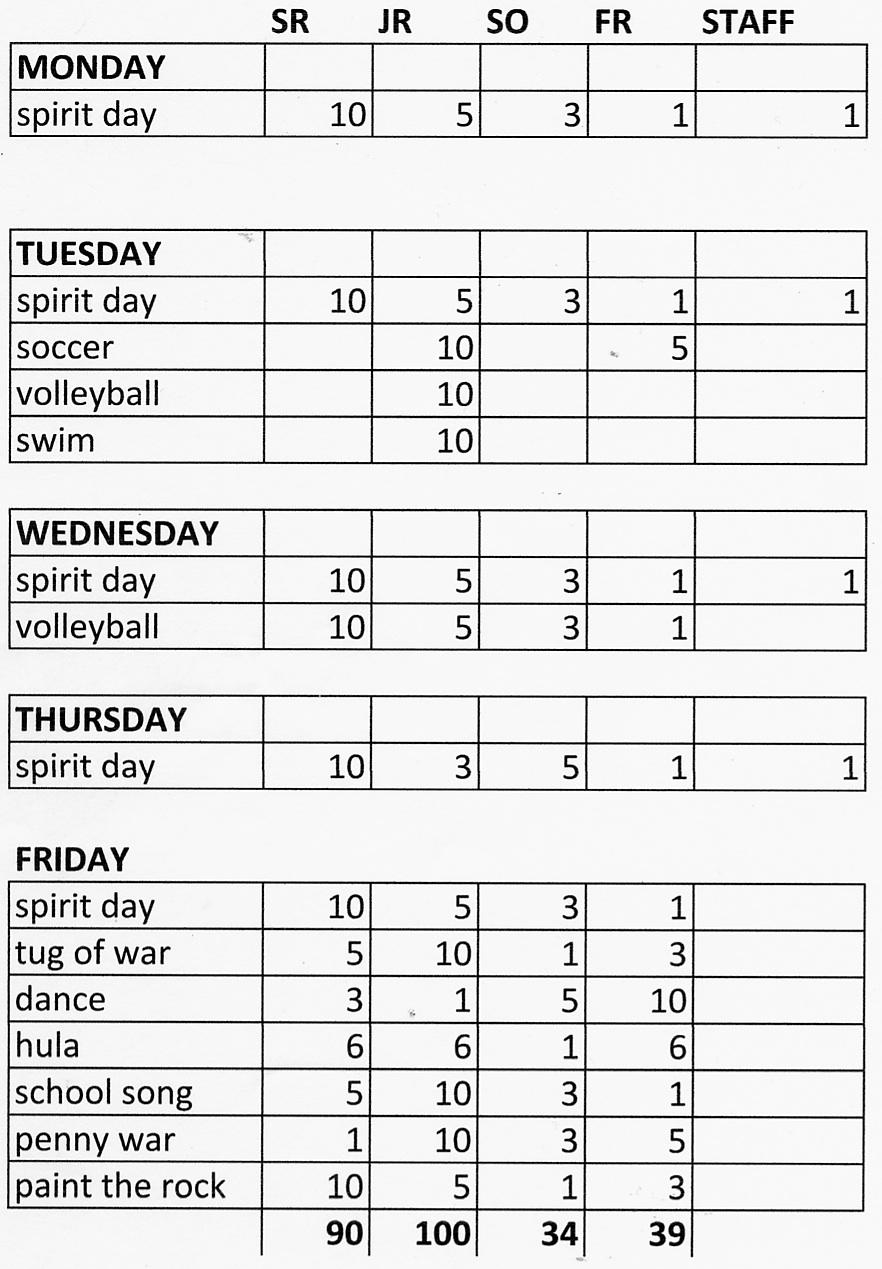 Hat day?! Tug-of-war?! Dance off?! Sounds good to us! Last week was the Loy Norrix annual homecoming week and the students rocked it. Students have a blast dressing up throughout the week, attending sporting events, participating in the pep rally, and much more. Homecoming week is all about displaying how much school spirit each class has, and the results prove this.

For the last four years, seniors have won the spirit jug. The spirit jug represents you “doing well with your class and class participation,” said athletic director Andrew Laboe.

This year, the homecoming week came to a close with a very shocking result: the juniors won.

For the seniors, however, this result seemed ridiculous.

“We won every day for the theme days and I feel like we were louder or equally as loud as the juniors in the school fight song,” said 2012 class president Ciara Krimmel.

Krimmel has worked hard as president to get as much school spirit for the senior class as possible. However, this time the senior’s efforts did not cut it.

“If you look at it, this week really favors the seniors,” said Laboe. “I think sometimes the seniors think they’re going to win so they don’t get into it as much.”

And that is what homecoming week is all about, participating and having fun.

“I like when people get into it,” said Laboe, “that is what’s really important.”

And the results prove this. Davis printed out fliers, dressed up during the week, and attended as many sporting events as possible.

Davis did a lot to make sure that her class was participating and getting credit for showing up. While at the sporting events, she took ID numbers and made sure her classmates had all signed in. By signing in, the students received “spirit credit” that helped them win the spirit jug.

“Last year was like a stab in the heart when we came in second.” But this year, “we worked so much harder; we beat the stigma,” said Davis.

Winning the spirit jug is a huge deal for the classes and especially the presidents.

“I feel like I let down my class because as president, it’s my job to make sure we get everything we’re supposed to,” said Krimmel.

It all boils down to passion and which class wants it the most. The junior class did not go down without a fight. However, the real question is, which class will win the spirit jug this upcoming winter? Stay tuned.