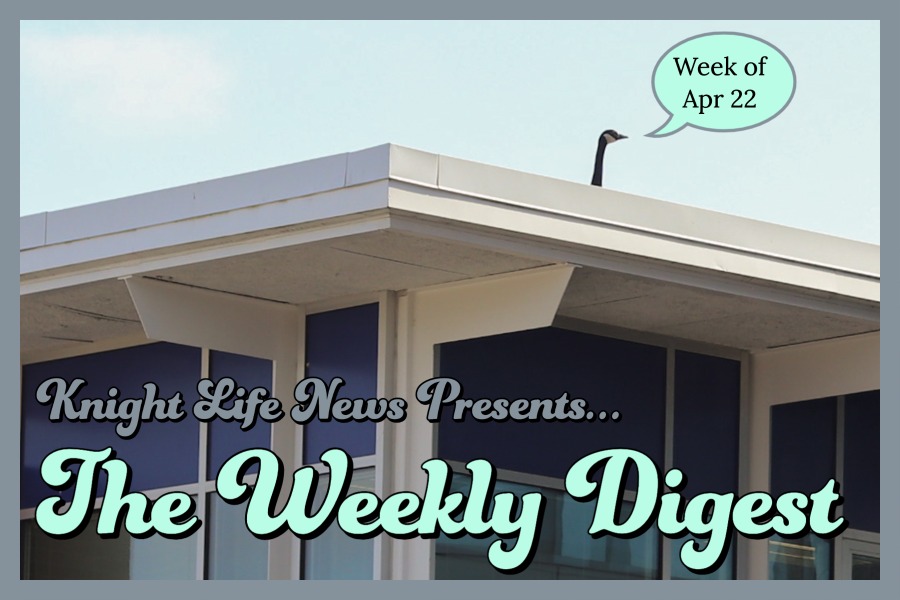 A school board meeting took place on Thursday, April 21. The mask mandate was reinstated and the board will reevaluate at the next meeting. More information is available here.

The Michigan Attorney General, Dana Nessel, visited Loy Norrix on Wednesday, April 20 at 2:30 to the library to discuss school security.

On Saturday, senior prom will take place at 8 p.m. at Fetzer Center at Western Michigan University. Masks are required as well as a vaccination card at the door, negative test results, or you can be tested at the door.

Patrese Griffin, former vice mayor of Kalamazoo, has been appointed Director of the Kalamazoo County Continuum of Care. The CCoC. “works to address homelessness” in Kalamazoo, according to MLive.

Masks are now optional on public transit across Michigan, due to the end of the federal mask mandate for traveling.

On April 18, a federal judge struck down the mask mandate for traveling that has been in place since February 25.  Many airlines are now announcing that mask-wearing is optional for employees and passengers.  Masks aren’t required on flights throughout the U.S., but depending on the mask requirements in other countries, bringing a mask on international flights is still smart.

Over the past few weeks, gas prices have fluctuated wildly throughout the U.S. However, this week it has gone down. According to AAA, the average gas price for regular gas in the U.S. is $4.10 per gallon as of Wednesday, April 20. This is compared to last month’s average price of $4.25 per gallon.

Russia-Ukraine: As the Russia-Ukraine War war is shifting to the Eastern Donbas Region, military advisors interviewed by AP News worry that the Ukrainian forces in the region may be encircled and trapped. Russia is making the push for this industrious region to claim at least one victory before May 9th, which is the Russian celebration of the surrender of Germany following World War II. Ukrainian forces will face more challenges in this region as it is mostly flatland with limited cover making it less defensible than a city.

The Brazilian presidency is up for election this year. The current president, Jair Bolsonaro, is in a tight race with former President Luiz Inácio Lula da Silva. Bolsonaro, who used to have major support among the people, is now in a narrow race with da Silva. People are unhappy with Bolsonaro due to the COVID-19 policies that led to the second highest death rate in the world, just behind the U.S. according to AP News.

Flooding in South Africa has placed the country in a state of emergency as more than 400 have been reported dead and many still missing. The majority of the flooding took place in Durban where rain caused mass floods and mudslides damaging homes across the city. The current president of South Africa, Cyril Ramophosa, promised that the funds sent to repair the city and aid the people will not be lost to corruption; however, South Africans are skeptical according to AP News.