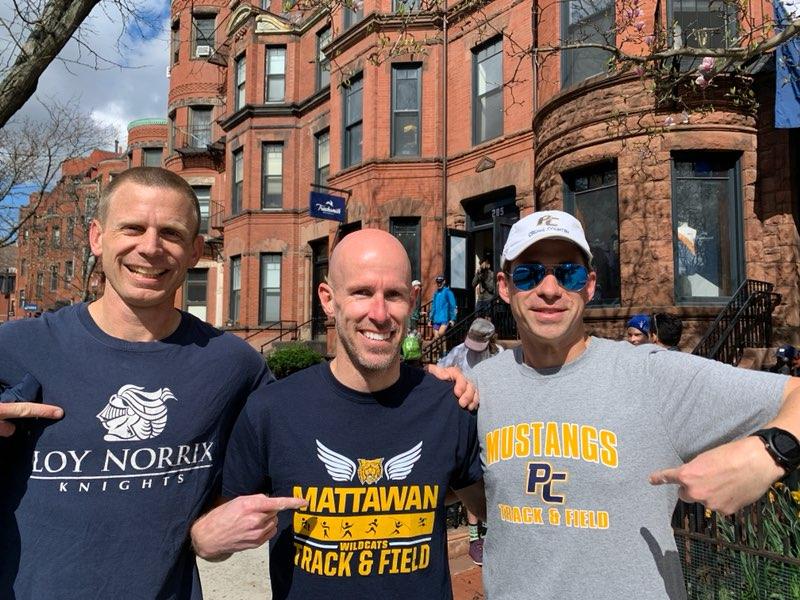 Math teacher Bradley Schmidt was absent from school Monday, April 18, breaking his impeccable attendance record. Schmidt was not just skipping school, however. He was running.

The Marathon has been held in April since 1897 before its first and only cancellation in 2020. The Boston Marathon was held this past year in 2021 but took place during the month of October, meaning this year’s Boston Marathon was the first “normal” one since 2019.

Schmidt took advantage of this opportunity and prepped ahead of time for the qualifying process.

The qualifying and sifting process is quite intensive. First, you must run fast enough at any certified course to make the initial cut time, depending on your age group. Next, you must apply and the officials pick the top few runners from the application pool to actually run in the marathon.

“I’ve made the [first] cut twice before to apply,” Schmidt said, “but then I never made the second cut to be able to run, until this year.”

Schmidt ran his second best marathon at this race, only 11 seconds off of his best time, beating the other two local coaches with a time of 2 hours and 43 minutes.

All in all, the experience was quite positive and Schmidt thoroughly enjoyed the race.