May 13 Weekly News Digest: “Through the Views” presentations, Women’s Health Protection Act and Summit of the Americas 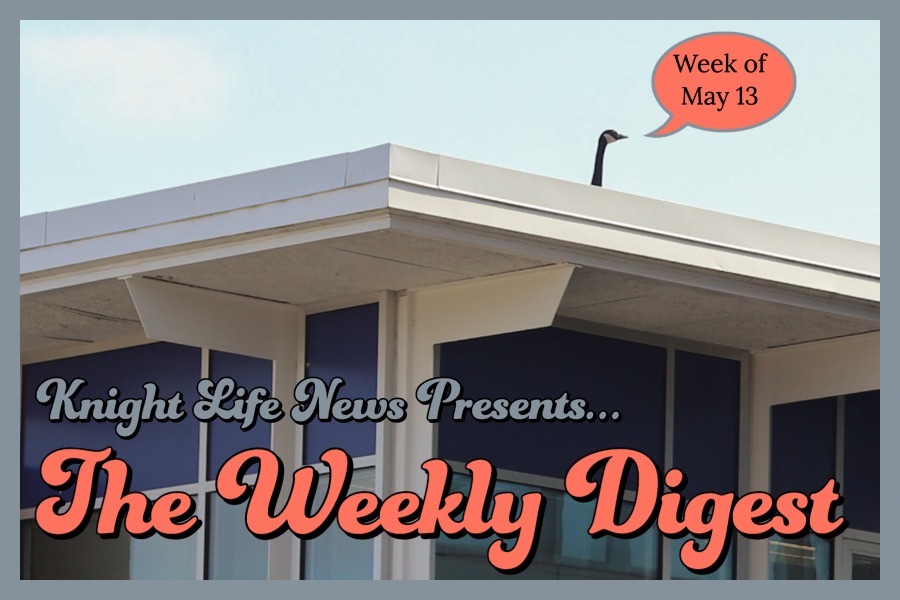 Over the weekend Kalamazoo Public Schools received attention over COVID-19 related news after superintendent Rita Raichouduri stated that Norrix’ prom was a “super spreader event” in which 54 Norrix students were reported to have caught COVID over that weekend alone.

With abortion laws in danger in Michigan, Attorney General Dana Nessel stated that “women in my state, and in states all over America are going to die because of this position.” According to NPR, Nessel won’t be enforcing Michigan restrictive 1931 abortion law that considers abortion a felony.

There has been a wildfire watch issued for the northern parts of Michigan due to the windy and dry conditions that have come with this week’s wave of heat.

Planned Parenthood has organized protests against the leaked Supreme Court decision to overturn Roe v. Wade around the country on May 14. Two of the protests are in Michigan, one in Ann Arbor and another in Detroit. More information on the “Bans Off Our Bodies” protest can be found here.

The Women’s Health Protection Act failed to pass in the Senate with a 51-49 vote. This act would’ve protected the right to access to abortion without the Supreme Court decision Roe v. Wade.

Russian forces bombed a Ukranian school used as a shelter outside of Mariupol last Sunday. At least 90 war evacuees were in the building’s basement and only 30 have been recovered alive by rescuers so far, which leaves the possibility of 60 or more being dead under the rubble. This occurs as Russia continues its aggressive attack on Mariupol’s steel plant, the last Ukrainian defensive position in the city according to AP News.

Ferdinand Marcos Jr., son of former dictator Ferdinand Marcos, is the new president of the Philippines. Marcos Jr. won more than twice the number of votes than humanitarian opposition Vice President Leni Robredo. After the election results were released, anti-Marcos family protestors blamed the loss on faulty voting machines that the Commission of Elections denied, according to AP News. Many fear that their civil liberties such as due process and free speech will be taken away, just like under the previous Marcos leadership from 1965 to 1986, which ended when he was removed from power by “People Power,” a democratic organization.

The Mexican president Andres Manuel Lopez Obrador has stated he will personally boycott the Summit of the Americas if Cuba, Venezuela or Nicaragua are not allowed to attend by the Biden Administration. This would be to the U.S.’s disadvantage as the main topic of the Summit in Los Angeles is U.S.-Mexican migration policy. Despite the differing forms of government and leadership from Cuba, Nicaragua, and Venezuela, other Caribbean countries’ leaders have also threatened to boycott the Summit according to AP News.

Loy Norrix track and field has their conference meet this Saturday. The top two athletes in each event will then advance to regionals the following week.