Seniors are Encouraged to Showcase their Accomplishments 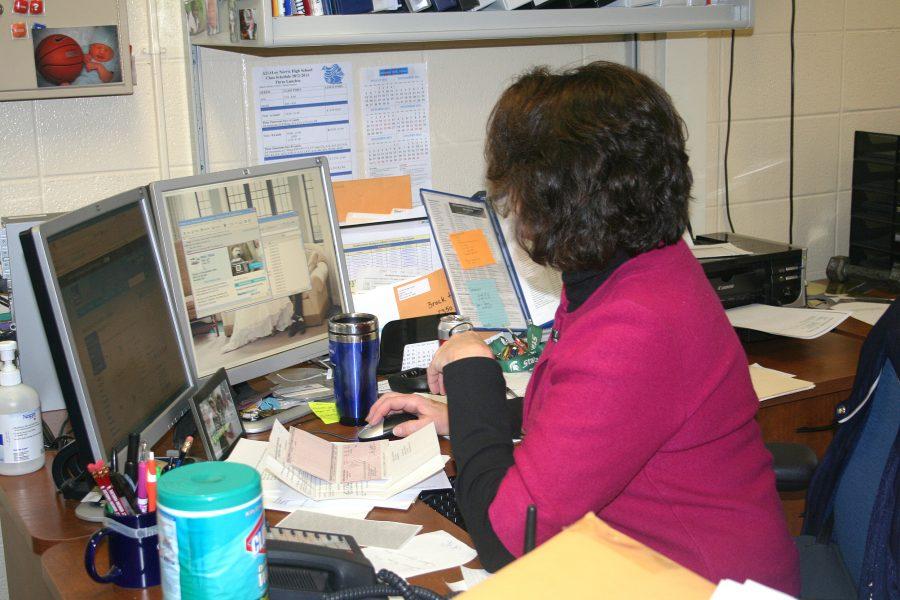 Seniors can begin to take their college acceptance letters to Ms. G in the Athletic Office. This is a chance to showcase your accomplishments as a senior at Loy Norrix.

Taking your education to the next level is certainly something to showcase. Here at Loy Norrix, seniors have the ability to do just that.

For the past three years, seniors have been displaying their college acceptance letters in the main hallway outside if the cafeteria for the school to see. Deb Gaugier, who many students refer to as “Ms. G”, has been putting together this showcase in hopes of giving the seniors something to be proud of.

Displaying his acceptance letters in the main hall, “shows that after four years of hard work I’ve accomplished something” said senior, Trenton Beamon. Beamon has been accepted to both Michigan State University and Central Michigan.

Like Beamon, many seniors have not yet decided where they are going to school next year. The College Showcase allows students to display every acceptance letter that they have received, showing each letter as a huge accomplishment.

Pictures of seniors are posted next to the letters so that they can be easily identified by their classmates. There is no time limit for when the letters have to be in. However, the more letters the better. The class of 2013 is striving to showcase more acceptance letters than ever before.

If you are a seniors and interested in having your letters displayed in the showcase, stop in the Athletic Office. Ms. G will be more than happy to make copies of your letters and take your photo.