Holiday Music Starts Before The Turkey Hits the Table 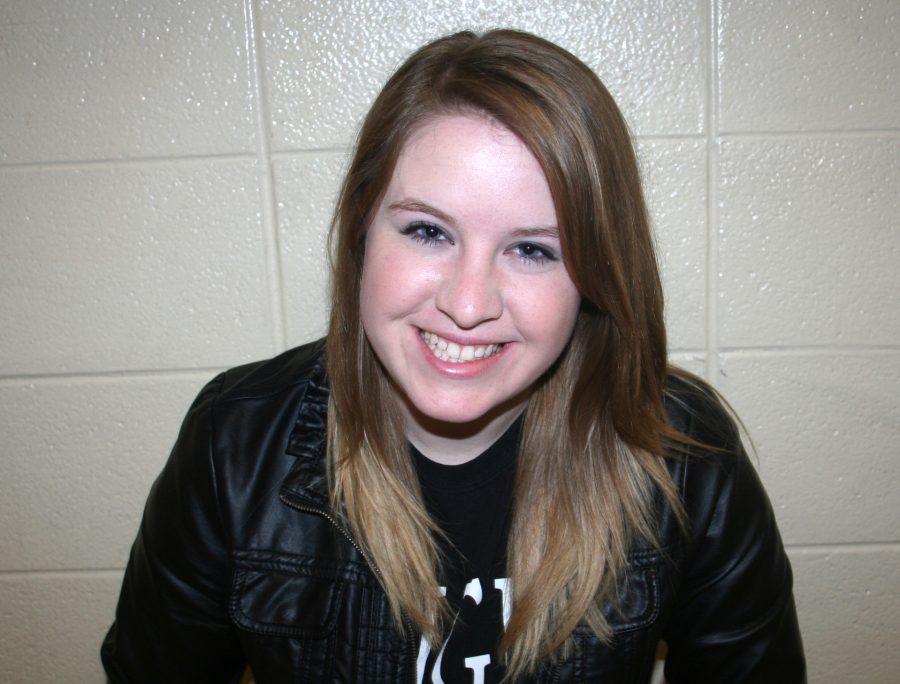 It happened on November 1st, 2012. I got into the car to head to work and turned on the radio. I switched through stations to find something fun and upbeat to listen to. What did I hear? Could it be? I switched back as fast as I could to see if it was true, and it was. Holiday music. It had already started and it wasn’t even Thanksgiving yet.

I guess I could understand that, a little holiday music to get everyone in the mood. I got over it and headed to work. I grabbed my things from the car and walked into Gordan Food Service. I looked around only to see that everything was decorated, for Christmas.

Senior Cassandra Thompson is just as fed about about Holiday music and decorations starting so early as I am.

“Holiday music should start in December,” said Thompson, “there is still a major holiday that no one even cares about.” Thanksgiving is about the first feast of the pilgrims in the New World. It’s about a new beginning and the reason most of us are here today.

“I never get sick of Christmas music,” smiled Gandy, “Christmas is a happy season.” Some people could play Holiday music all day long. Cheyenne even said she listens to it in the summer at times. She loves this holly jolly season.

On the other hand senior Marcus Boyd thinks disagrees with that.

“It should start in December,” said Boyd, “ It’s advertised right after Halloween.”