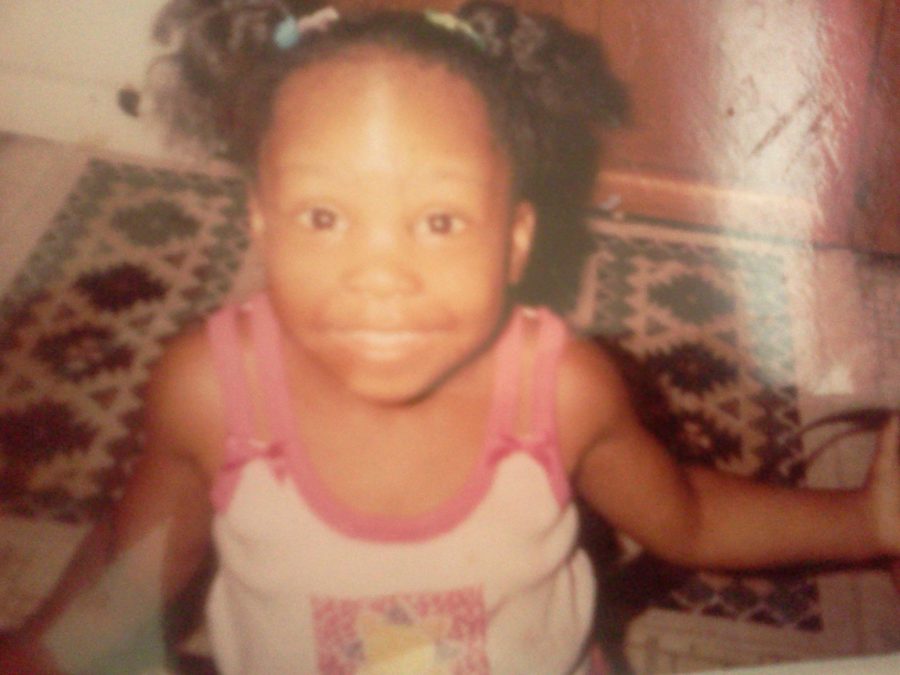 When Jaddel Moore was five and her sister Deshel was six, their dad, was sent to the Jackson Michigan prison.

Being so young the two girls did not know their dad was locked up. Their mom stayed in college, and their uncle babysat the girls. So for two young girls, not much was known about their dad.

“We didn’t worry about it a lot,” said Deshel. “We were so young, we didn’t know what happened.”

Jaddel had a really close relationship with her older sister. They hung out with the same group of friends and they always went out to Greenwood Elementary Park. They went to shoot around and swing on the swings while listening to their headphones.
It was hard for Jaddel to live without her dad in her life. He used to play sports with her when she was younger. Most of her friends had their dads, so it was difficult for Jaddel. She felt out of the circle. She could not do father-daughter things like fishing. Everything she did, she did with her mom.

As Jaddel grew up she knew less and less of her dad for he didn’t stay in touch. When Jaddel got her first call from her dad, she then realized where he was.

“Press zero to talk, that’s when I realized,” Jaddel said.

From then on Jaddel’s dad called here and there, and sent homemade birthday cards to her. She still has them all today. Her favorite one was the card she got from her dad with a picture of Tweety Bird, her favorite character on it.

He came up to the house and knocked on their door. Their Mother opened the door. Jaddel’s father came in and sat down. Jaddel’s Mother called to her and her sister to come down from their rooms. They both came down the steps and their eyes got big, their dad was on the coach. They all sat down in the living room on the big green sofa. It was quiet, but there was a big grin spreading across their dad’s face. He didn’t talk much. He had been locked up for twenty-four hours a day so he hadn’t talked to others. It was a happy yet sad moment.

Jaddel’s father asked her about school, and her grades, sports, and how she liked basketball. They talked a while, and then it got quiet for a minute, like he was nervous.

“He didn’t know how to talk to people,” Jaddel said.

Jaddel’s father  suggested they go out to dinner, on him. They made their way to T.G.I.Friday’s. He told them to order anything they wanted.

Jaddel ordered ribs, fries, and a big blue raspberry slushy. It was the best meal she had ever had. Not just because of the food, but because she got to spend it with her dad. No matter how much it had cost.