“Started From the Bottom Now We Here” Welcome Back LNTV! 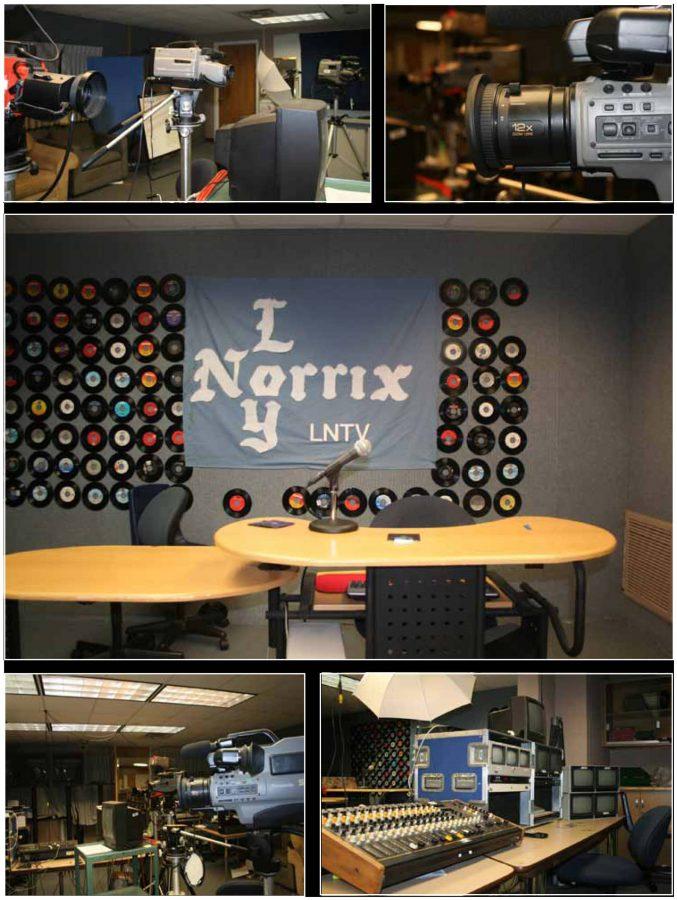 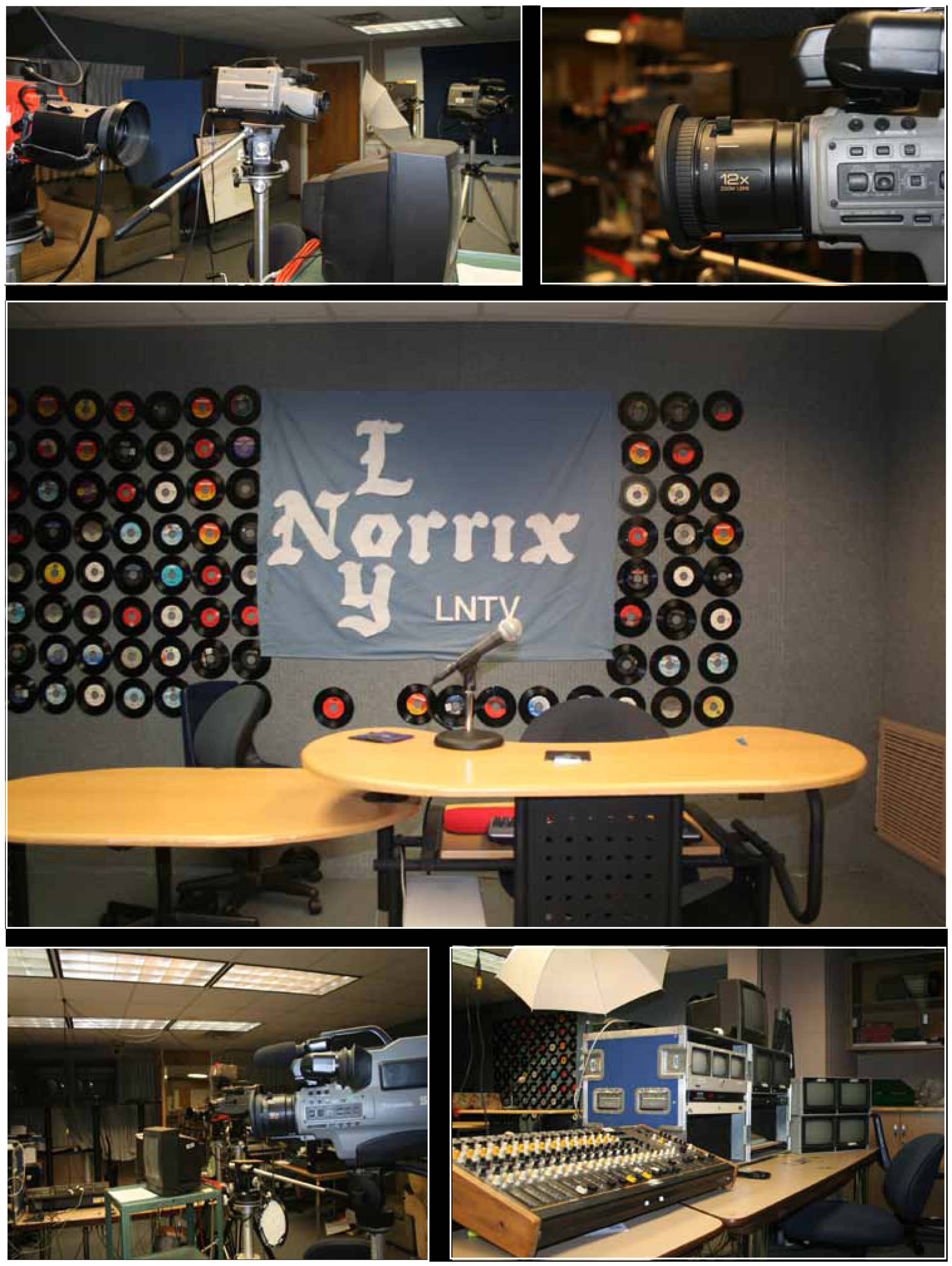 LNTV has been a part of Loy Norrix since 2002, eleven years. This is how students and staff receive important information and special/daily announcements.

Lately LNTV has not been appearing on screen like usual. Leaving the students wondering what has happened.

“We had a power outage and it reset a lot of the connections in the school to the TV,” said Gregory Sandifer Director of LNTV.

LNTV is currently being run on Windows 95, which is the main reason for many of their technical difficulties. For most seniors ‘95 may be the year you were born. To express how ancient this is, think about all the information that had to be put on floppy disks. These floppy disks are still in use by LNTV, who is in desperate need of an update.

Hearing LNTV instead of watching it made less of an impact on the students. Side conversations get started and information is missed, making students oblivious to what is going on.

According to the supervisor of LNTV, Pam Landis, to replace everything with all new equipment would cost about $3-$5 thousand.

“For one you don’t just replace equipment,” said Principal Edwards. “You don’t upgrade this or upgrade that. If we are going to upgrade this we have to look at how much it costs to do everything and put together packages for proposals. The technology is speeding up so fast. So, can we upgrade the windows software? Yes.  That’s not a problem, but that’s not the only thing that needs to be done. So, if somebody wanted to upgrade it, the person who runs it has to request it. So, if there is no request that comes to my desk then I can’t just buy it.”

Principal Edwards had big ideas and high hopes for LNTV. It took him to take it to the next level.

“I wanted to broadcast the station on the Internet then kids who aren’t in the building in the morning can watch it or parents can watch it, but I never got any follow through so I’m not going to invest in things people don’t want,” said Edwards.

In order for demands to be met, LNTV staff needs to put together a proposal, put their ideas on paper, and see how much everything will cost so the person in charge can make a decision.

“I don’t put as much time into it because my job is spread thin. There is a difference between being able to and wanting to,” said Landis. “I wish I knew what exactly was needed. I can get the students together and we can get a proposal, put it on his desk and see what happens.”

Landis would love to see LNTV as a class and be able to put more time into it, but her busy schedule simply doesn’t allow it. Students give up their social time to be a part of LNTV, and it’s unfortunate that they cannot receive credit for all the hard work they contribute.

Since this is the last year for Principal Edwards, LNTV will be the next principal’s concern.