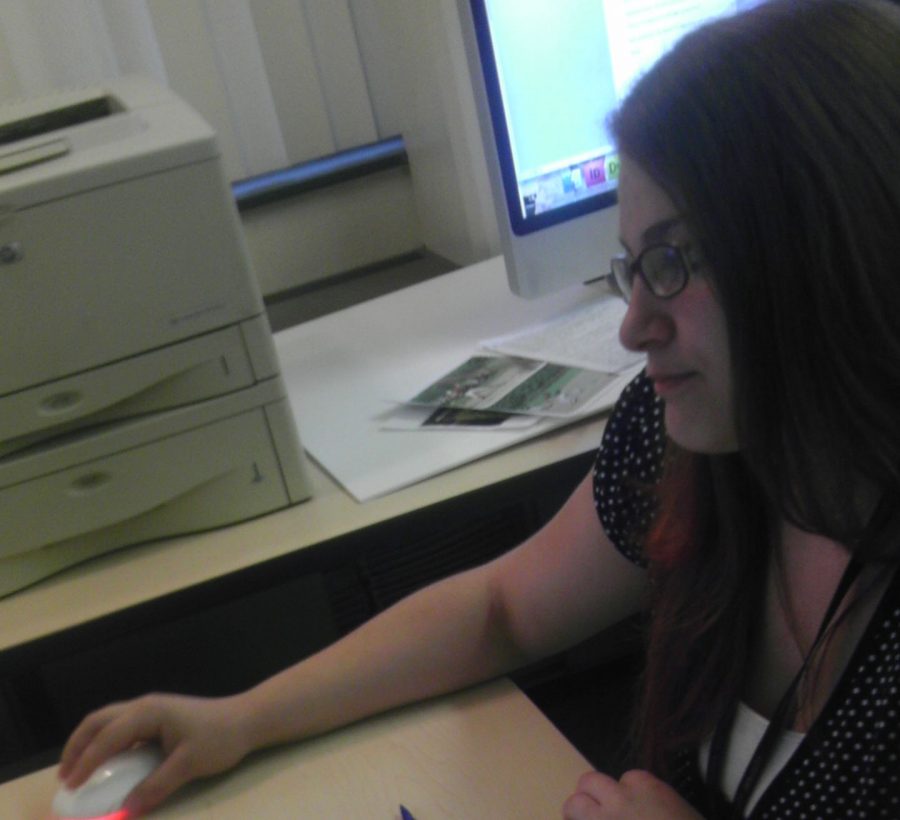 Kattie Zylstra walks into school, representing her team with the new shirts they just recently received.  But she is met with remarks like “Bowling is a sport?” or “We have a bowling team?”

Yes, bowling is a sport, and yes, Loy Norrix in fact does have a team. People often do not give the bowling team enough credit. The basketball team and the football team are constantly being talked about and read about, but it is rare that there is talk about next Saturday’s bowling tournament.  Why is it this way? Kattie Zylstra talks about how she believes that bowling is not given enough credit, or publicity.

“Bowling is a sport, but people don’t consider it one,” Zylstra said. However, according to USBC high school, the popularity of this sport in high schools have increased tremendously, and the United Sates bowling congress hopes that one day every school in every state has a bowling team that students can join.

“Your mind is just set on bowling,” Zylstra said.

It seems as if people don’t understand the greatness of the bowling team and how much fun it really is.

“At competitions I go out there to have fun,” Zylstra said.  It seems that is true for many other members of the Loy Norrix Bowling team like Jenna Nizzardini who loves being on the team.

“It’s a great way to get away from the realities of school and homework,” said Nizzardini.

In an article called “Benefits of Bowling”, it explains that bowling is one of the best stress relieving sports because is not only a mental challenge but also contains a social aspect. Bowling actually helps heart health and can promote weight loss.

Zylstra works extremely hard at practice explaining how it may not be as physically demanding as basketball, but it takes an extreme amount of technique.

Zylstra and one of her best friends are on the team together. There is no drama or issues with the team, everyone is just there for one reason only, and that is to have fun.

People are constantly improving their skills and attempting to bowl their high score. For Zylstra her best score is 158, which is statistically very good.

Like most other athletes for most other sports it is also a way to get away from the troubles of school. Who wouldn’t want to hang with friends and bowl against other teams?

From the sounds of it, a person can make this sport as competitive as they want. Whether she goes out to have fun, or goes out win a championship, Zylstra always ends up having a great time.

To Zylstra it does not matter about the recognition; it matters about the experience. She does not care if they are on the front cover of Knight Life or not. She loves spending time with her team, getting better and winning, which is a lovely bonus.