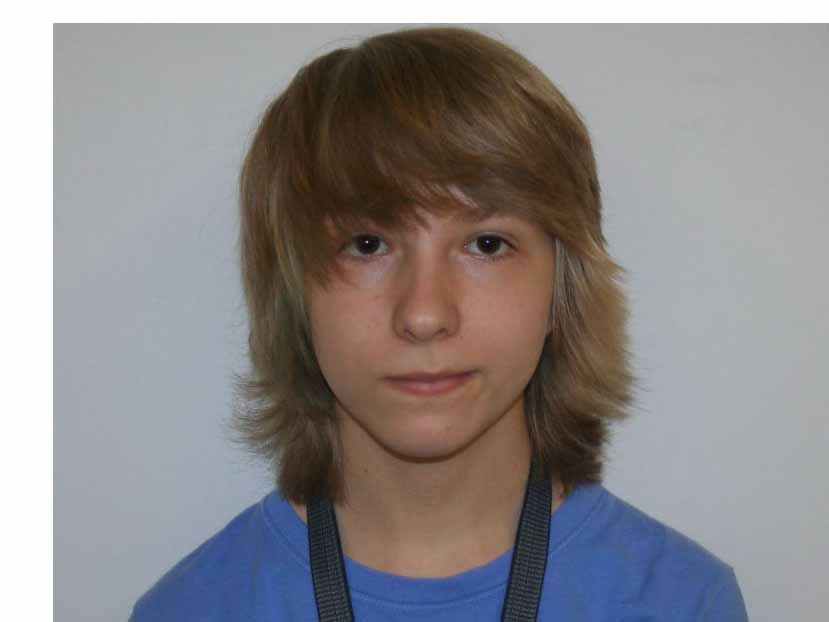 You sigh and look down at the floor. Your hands become clammy and your muscles tense, you feel your heart begin to beat faster as the seconds go by. Seconds begin to feel like minutes, and minutes begin to feel like hours. You look around the room as everyone gets into groups, but you can’t focus. All you can do is feel the fear and worry of having to talk to not only one stranger, but 3 of them.

This is one of the most dreaded moments anyone with Social Anxiety can ever feel.

A lot of teens find school fun, but for a small percent it is literally a living nightmare. They are forced to publicly speak in front of class despite their Social Anxiety. Many are even forced to work in groups with complete strangers. I just don’t understand. If you have a broken leg, you don’t have to participate in physical education, but if you have social anxiety you have to publicly speak in class and are forced to participate in groups.

I really hate how teachers don’t understand that some students suffer from mental disorders like Social Anxiety and force them to talk in class for a grade.

No thanks, really. I’m perfectly fine with listening and taking notes.

The fact that some students are so uncomfortable about going to school that they literally get sick and depressed is an obvious sign that something is not right.

18.8 million Americans suffer from depression, about twenty percent of that being teens. Students have to choose between their mental health and their grades. Most of the time, the grades win because they do not want to disappoint their family.

The mentality of some students, including me is “I’m sad and I hate myself, but I have to get good grades,”

Imagine one of your students, or even friends coming up to you and saying that. You would probably be speechless. No one knows what it’s like to deal with depression and have to deal with school at the same time.

Depression practically drains the motivation out of you. Little by little. Day by day.

Many of people who suffer from depression can barely find the motivation to get out of bed.

I know what you’re thinking.

“Why don’t they just go to the doctors and get help?”

It doesn’t quite work that way. Even with medication and help, deep down you will still find it hard to do everyday things.

Lets use homework as an example. It is literally putting more work on already unstable teenagers after they were already forced to sit and listen to the same exact stuff for over 6 hours. It deprives us of sleep. Some of us can’t even fall asleep at night until hours later. On a good day it will be 11 p.m. Other days it won’t be until 4 a.m.

Now, teachers and even students. Next time you see a student struggling with group work, don’t just assume it is shyness or that they’re only refusing because they don’t want to do the work. They just simply can’t do it because of their mentality and are too scared to speak up.

All they’re asking for, really is tolerance.