Changes to Expect Next Year 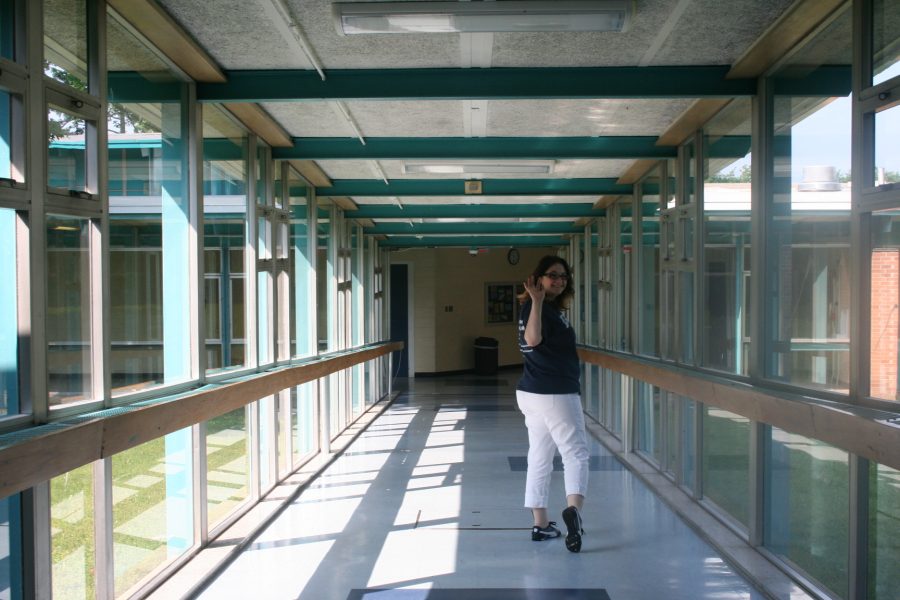 Walking through the hallways of Loy Norrix through out the 2012-2013 was crowded, but imagine 200 more students walking less than an arms length away making you feel even more claustrophobic than before.

According to Principal Edwards, 1,590 students are going to be attending Loy Norrix in the 2013-2014 school year. Freshmen will total to 475.  We all need to prepare and be patient in the hallways once the new school year begins

With the amount of students coming in and eight teachers for certain who are leaving, the school has the room and openings for up to sixteen new positions. We don’t know who they are quite, yet but we can all expect new faces. Several teachers are moving to new classrooms and have been asked to teach new classes.

Some new programs are springing up as well, For instance Link Crew and Literacy Strategy. Link Crew is an organization that is going to be mentoring incoming freshmen. The members will help at the freshmen orientation and help the new students throughout the school year.

Loy Norrix can be sure that changes are coming and with increase in the number of students and new teachers, it will never be the same.

Some Teachers Who Have Announced that they are Leaving –