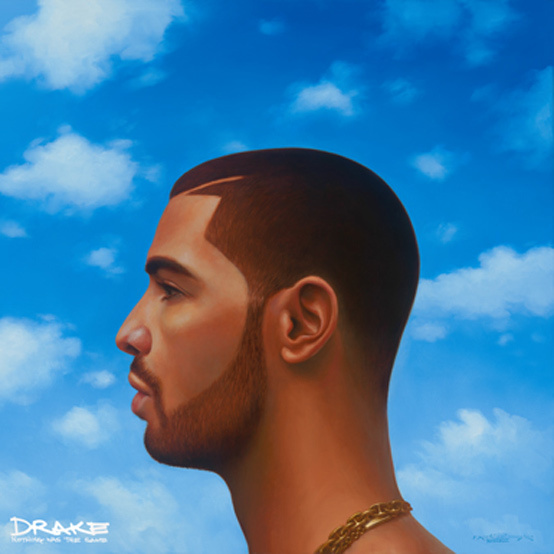 Today Monday September 15th, the highly anticipated “Nothing Will Be The Same” album by Drake was leaked via internet. The word spread like wildfire on twitter and links were being spread by the masses. There was a mixture between excitement of those excited to hear it before the release and distaste from fans who were angry it was leaked and refused to listen until it was released for purchase.

“Nothing Will Be The Same”  is to be released Sept 24th. Drake had released specific singles to preview the album such as “Hold On We’re Going Home” and “Wu-Tang Forever”. These singles can be purchased legally on iTunes now, but the album itself isn’t available until the set release date.