The Hall of Shame 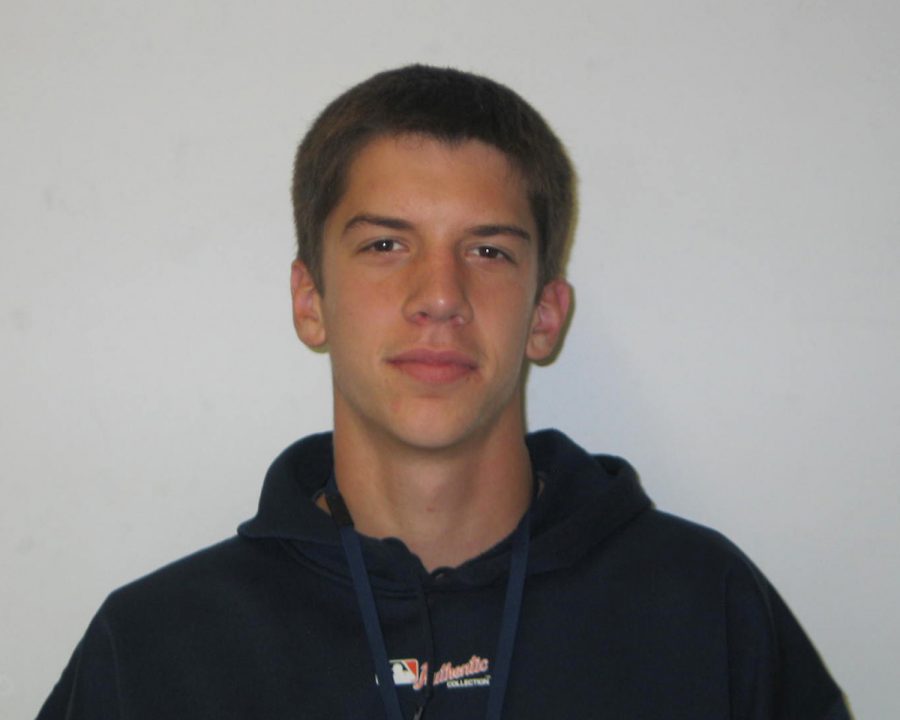 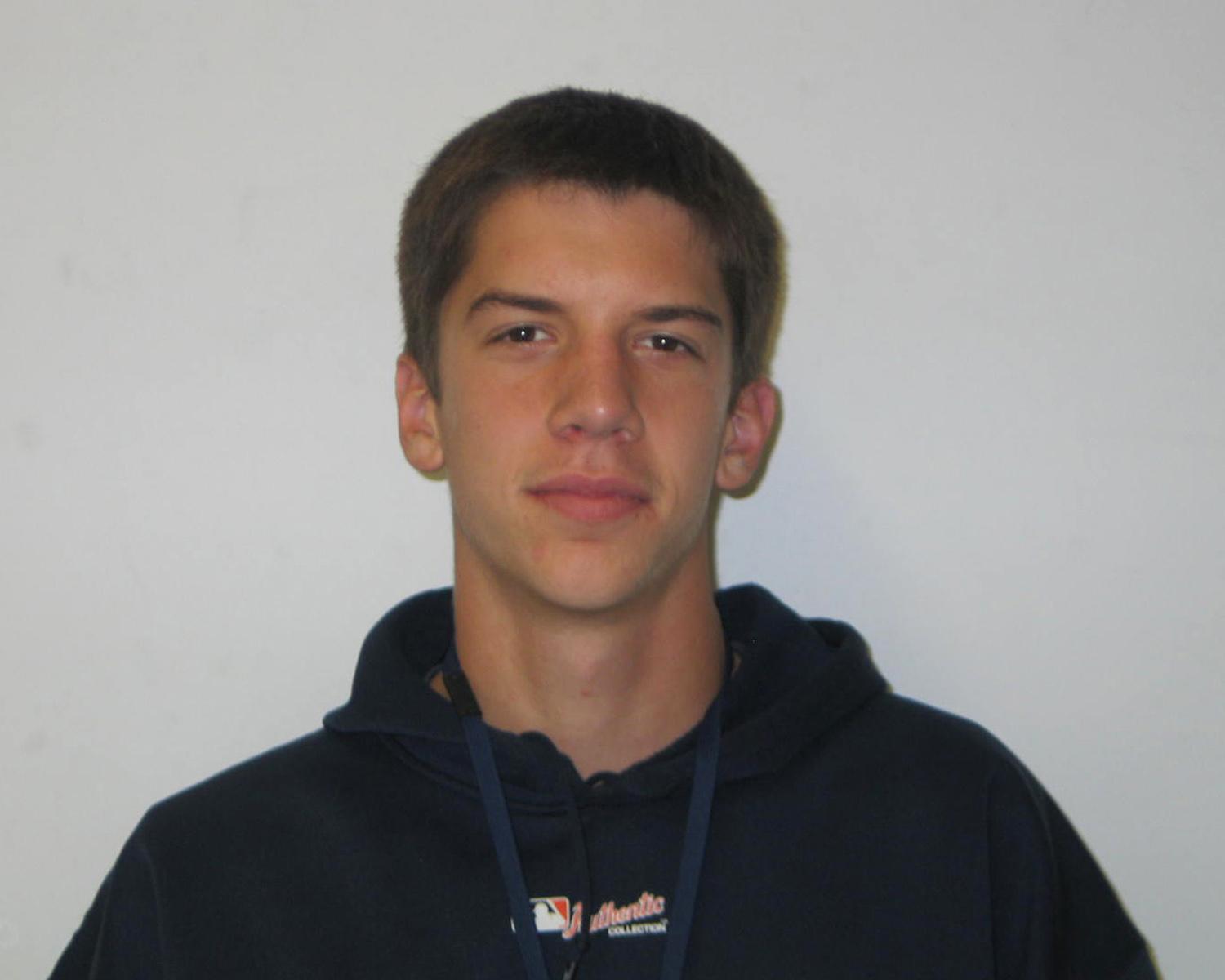 If practice makes you perfect, steroids must make you god-like. Major League Baseball has become an environment that seems to embrace the steroid culture. Players and fans seem to be less excited by the finesse and brains of the game. What sells tickets and reels in multimillion dollar contracts? Power.

Most MLB players make it into the big leagues from extreme hard work. But for many of them accomplishing their childhood dream of “making it there” isn’t enough. Every player experiences the urge to be the greatest. Unfortunately, some turn to performance enhancing drugs when the practice and workouts don’t have an immediate effect. Barry Bonds and Alex Rodriguez are among the most famous PED users. Barry Bonds holds the all time homerun record at 762 and is now retired. Alex Rodriguez is currently facing a 211 game suspension for the usage of PED’s. He appealed his suspension and is currently playing for the New York Yankees. With nearly 3,000 hits and 653 homeruns, he could be considered one of the greatest players to ever live. Bonds and Rodriguez should be viewed as some of the best to set foot on a baseball diamond, yet they are surrounded by a cloud of shame and lies.

When it comes to improvement in performance, players want results, and fast. However, performance enhancing drugs alone can’t make a player have the potential to get into the hall of fame. The tools and talent to be a great also need to be present.
Bulking up with steroids takes away the strategy of the game. Playing involves great skill and dexterity. Players endure extreme mental stress. There are so many things going on at one time. Sometimes fans don’t realize the thought process that goes into every pitch. How fast is the batter or the runners on base, what pitch is the batter good at hitting, what is the count, how many outs are there, how deep or shallow should the outfielders play? It goes on and on. Juicing goes against the whole nature of the game of baseball.

Kids look up to the players in the MLB. Guys like Barry Bonds and Alex Rodriguez have become a couple of baseball’s greatest ever. Instead of becoming great like the superstars before them, their road to the top included the use of steroids. This gives kids the impression that the only way to make it is to use performance enhancing drugs. If steroid users are admitted into the hall of fame, players everywhere might be more willing to try steroids, whether playing high school, college or minor league baseball. This sets up the next generation of the steroid culture in baseball.

Admitting steroid users into the Baseball Hall of Fame paints the wrong picture for the future generations of baseball. If the greats of the steroid era in baseball, such as Barry Bonds and Alex Rodriguez are admitted into the hall of fame, then America’s pastime may become a season long homerun derby.