Xbox One vs. Ps4, Choosing Your Next Video Game System 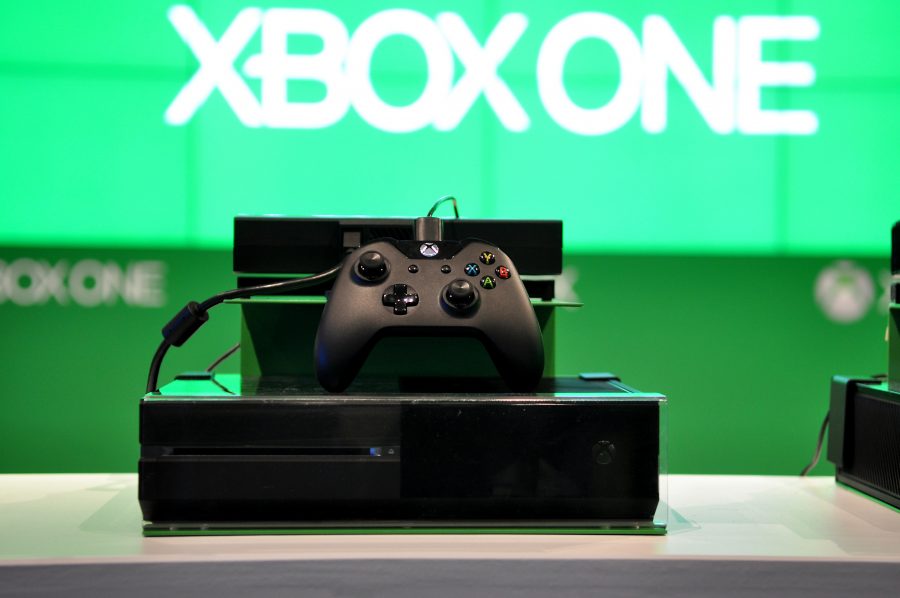 The Microsoft Xbox One. The system will be available for retail on November 9th. Photo by Marco Verch

It’s been eight years, and now it’s that time again. The era of next the gen gaming is almost here. Gamers will have to choose between Sony’s Playstation 4 and Microsoft’s Xbox One.Gamers will be able to get their hands on the consoles in November, the Ps4 will be available the 15th while the Xbox One will be released a week after on the 22nd. If you were able to pre-order a system, the wait to get your console will be short. If you didn’t pre-order either system, you’ll have to wait until it is released for retail in stores.

Upcoming consoles will be different from their predecessors. Sony will be adopting an online play subscription much like that of Microsoft’s Xbox Live. Gamers will now have to pay to play online. Both systems will support the ability to play games while you download data removing the choice to do one or the other.

Gamers who sell their previous system will be disappointed to know that there will be no backwards compatibility to play games from the previous system on the new one’s.

Gamers may feel compelled to stick with what they know or maybe even try something new. Microsoft and Sony do not always share the same games on their consoles. For example “Halo” is an exclusive to Xbox while the “God Of War” series is a Sony exclusive. As the systems and their features vary, the system should meet the gamers needs.

The systems Race has begun and the question stands,  what will you play?