Please Stop Sagging, No One Wants to See Your Underwear 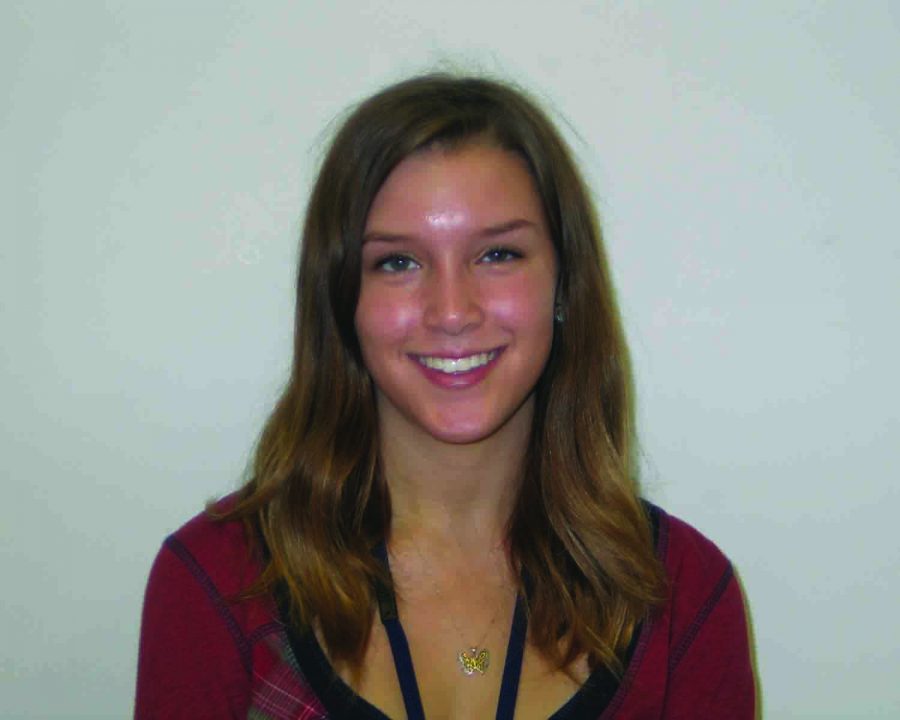 Trends come and go, but there’s one particular fad that’s been popular for far too long: sagging. Sagging is when someone, typically a male, pulls their pants down enough to reveal their underwear. It was made popular by the hip hop culture of the 90’s and has been going strong since then. Many consider it to be crass, vulgar, and inappropriate.

It seems like the general consensus of sagging is negative, yet so many people continue to do it. Originally, it was done in order to symbolize and represent the sagger’s disagreement with society’s traditional values, according to an article written by Anthony Westbury on the website TCPalm. Nowadays, though, it seems like the majority of people who sag do so simply because it’s popular.

Freshman Devyn Wilkerson said he sags because he, “just [likes] doing it.”

While self-expression is vital to teenagers and fashion plays a large role in that, sagging is just vulgar. There are many other ways to express yourself that don’t involve showing off your boxers, which no one wants to see, by the way.

Sagging has become more than just another silly fashion trend, it’s like a lethal plague that has gripped our nation. There are towns, such as Wildwood, New Jersey, that have actually banned saggy pants, according to the CBS news website. If someone is caught violating the rule, they could be charged with a $200 fine or 40 hours of community service. While this may seem harsh to some, exposing one’s underwear is in fact a form of indecent exposure, and one that can easily be avoided at that.

Long story short, invest in a belt or buy pants that fit. To expose your underwear in a public environment is rude and disrespectful to those around you. If for no other reason, pull up your pants for the sake of yourself. Sagging makes you look unprofessional and, quite frankly, vulgar. While it may not matter right now that you appear professional, it will when you’re an adult and are looking for a good job. You might as well get into the habit of pulling up your pants now.