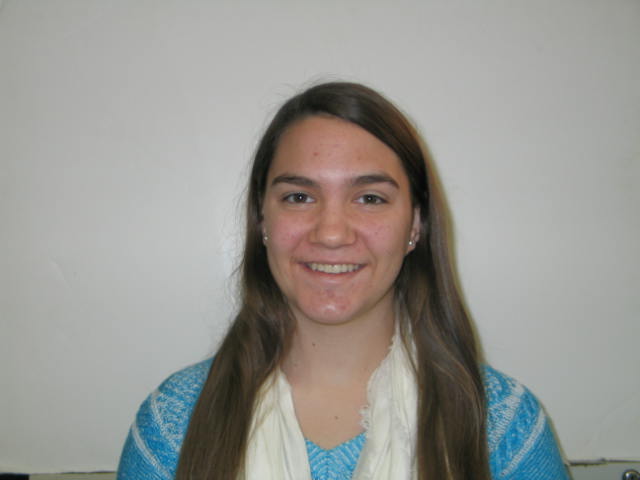 A baseball player sits on the bench, chewing gum and watching his team take down the opposing team on the diamond. Sitting on the bench isn’t too bad in his opinion. No stress, no work, and still over $1 million rolling in to allow him to enjoy the finer things in life.

Meanwhile, a teacher sits in her classroom, running her fingers through her hair. After hours of teaching young children, she slaves over the lesson plans for the next week. Her students are struggling with a concept, and she needs a new approach. The stress continues to build, and outside the classroom, things aren’t much better as she worries about how she is going to pay for her own kids’ clothes and sports this season.

The difference between the salaries of teachers and athletes is astounding. According to Yahoo! Sports, the average salary of NBA players is about $5.15 million per year. This is only an average, and even benchwarmers make millions of dollars easily. The average salary of a teacher in 2010/11, on the other hand, was $56,069, according to the Department of Education.

I can’t think of any better way to say this but to call it ridiculous. How can teachers, who educate the future generations of our country, make so little, while athletes, who do nothing but play a game, make so much?

Even a player who sits on the bench can make plenty of money to comfortably support a family, while being able to buy extra things as well.

Many teachers make so little that they struggle to support their family. They must save every penny they make to put food on the table.

According to the National Science Foundation, over half of public math and science teachers were dissatisfied with their salary. The numbers increase for teachers working in high poverty districts.

Teachers are some of the most important people in our society. Without teachers, how would children learn to be productive and able adults who will benefit our country? People who go into teaching know that they won’t make much money, and they still choose it as a career because they care. These teachers deserve a reward. They deserve a thank you from everyone because without teachers, none of us would be the people we are today.

What do we have to thank athletes for? Sure, they provide us some entertainment, and sure, their strength and talent is admirable, but beyond entertainment they don’t really contribute much to our society with those talents.

People say that athletes make a lot of money through ticket sales, which is true. But does it really seem fair that all the ticket sales money goes back to the athletes, even those on the bench, when teachers work every day and make barely enough money to get by? Perhaps there could be a separate tax that goes specifically to teachers’ salaries, or maybe they could even take a percentage of excess profit from the sports domain and give it to the teaching domain. Our future generations depend on teachers, and we have all received the benefits of teachers at some point. Teachers deserve a much bigger salary than they currently receive, especially when athletes make so much.