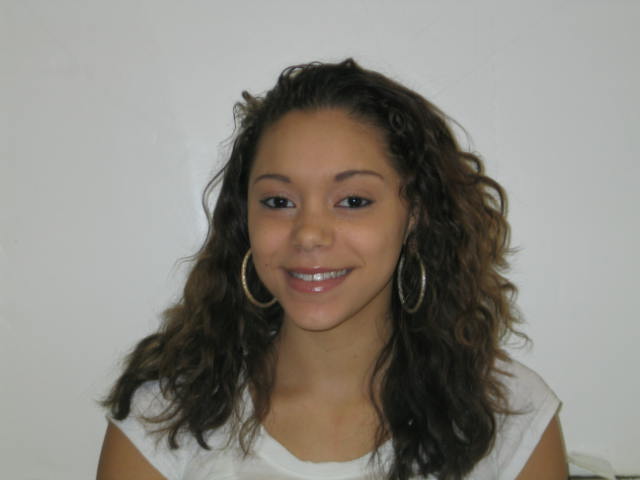 As you walk up the steps of the tower, you and your fellow classmates pull out your IDs and show them to security, waiting at the double doors. Knowing your first and second hour teachers don’t care about checking ID’s, you put ID back into your bag and continue on with class.

When you walk into your third hour class, gossiping with friends and waiting for the bell to ring, you hear your teacher say in the same stern tone,“Now where’s your ID?”.

This is one of the many examples of how Loy Norrix is not consistent with the rules addressed in the student code of conduct.

Some of the rules listed in the student code of conduct need to either be enforced by staff or revised. It isn’t fair to students to be allowed to wear certain things, or do certain stuff in some classes, but then they can’t do the same thing in their other classes. The staff is being unfair by telling us we can do certain things, and then the next day, they tell us we can’t.

“At Norrix we don’t know what to expect coming in everyday because the expectations are so inconsistent,” said Katy Renaldi, a junior here at Loy Norrix.

The dress code is also a big issue that students feel the staff is inconsistent with. You could walk in the school on a 90-degree day with a bright-blue tank top and a white skirt on, and halfway through the day, at about lunchtime, you get stopped by a teacher that tells you that your outfit “isn’t school appropriate.”

The security guards didn’t say anything and neither did your teachers in the hours before, but it doesn’t matter; you still have to change. I understand that the staff can’t catch everyone wearing “inappropriate” clothes, but it’s unfair that some teachers and staff allow it, but then others don’t.

Some teachers take in hand that it isn’t their job to call out students for their clothing and that they should come to class dressed appropriately. This is why we need the staff, such as security guards and assistant principles to address the issue before class even starts.

If someone isn’t wearing clothes up to the Loy Norrix dress code standard then they should be confronted right away. Letting students go through the day wearing inappropriate clothing can upset other students who think it’s unfair that they can’t wear the same thing. I understand the dress code policy completely and I agree that, we as students, need to dress appropriately, but this policy isn’t always enforced by staff.

“The dress code is important to have in all schools to stress the importance of professional and appropriate attire, but the administration should be consistent with putting the rule in place,” junior Ciara Baker said.

I use my cell phone and don’t have to wear my ID in most of my classes because of the fact that most of my teachers allow it or don’t see it at as a substantial disruption or big deal. Sometimes, however, I get called out for doing these things by other staff, which is unfair. All the teachers and students need to be on the same page in terms of what the rules are and how they should be followed.

As a school, we need to enforce the rules as a whole, or drop them. Giving us rules that are enforced half the time, shouldn’t be acceptable.