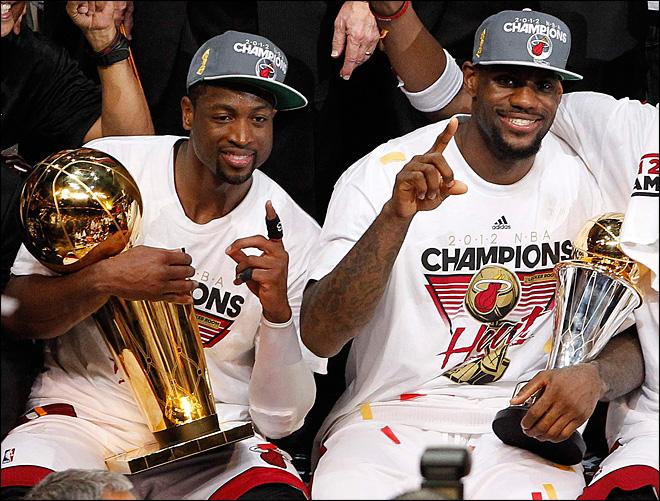 Just weeks after the start of the NBA season, teams such as the Indiana Pacers and the San Antonio Spurs are able to pull away from the pack and show their talent with a record of 9-1.

Last year the Miami Heat ended the season on fire and were able to repeat their championship win from the 2011-2012 season.

Who is going to win this year?

After surveying 100 people these are the results.

By a very large margin the Miami Heat looks to have the people’s choice by 30 votes.