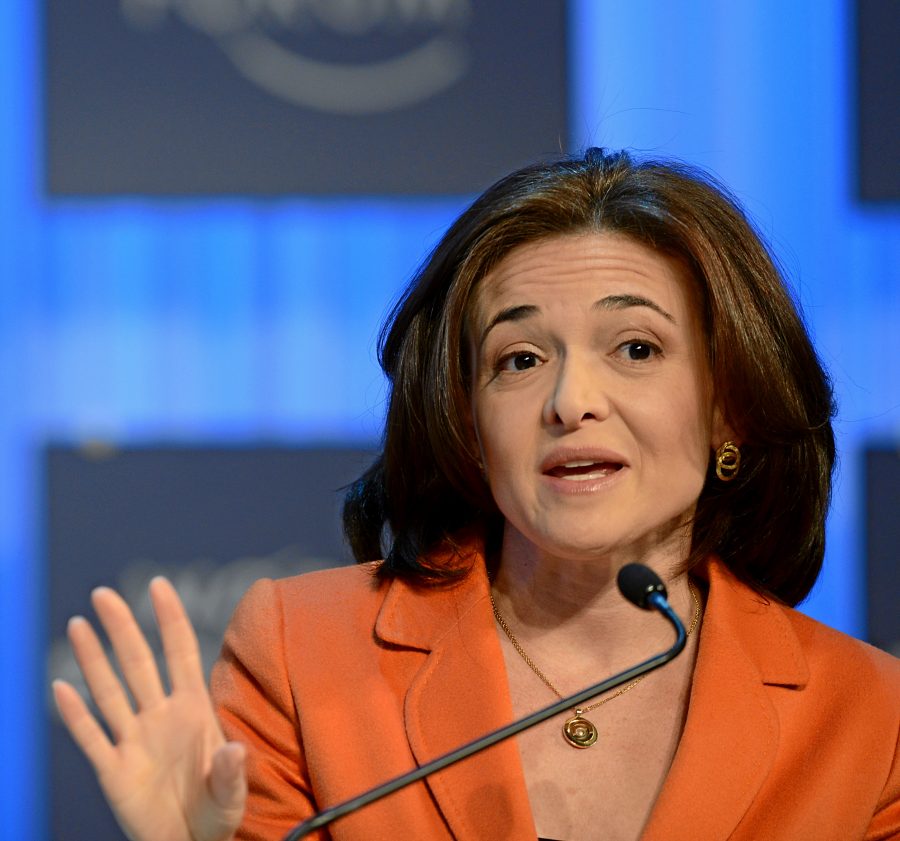 Sheryl Sandberg, who published a book entitled Lean In a little over a year ago, is determined to empower young girls and increase the number of leadership roles available to them.

Sheryl Sandberg, Chief Operating Officer of Facebook, has been making headlines recently with her new campaign entitled “Ban Bossy.” The goal of the campaign is to empower young girls and encourage them to be leaders, which can be hindered through negative words such as “bossy.” According to the campaign’s official website, “Words like ‘bossy’ send a message: don’t raise your hand or speak up.”

The campaign received plenty of coverage when a commercial promoting it aired, starring assertive celebrities such as actress Jane Lynch and Beyonce. Since then, “Ban Bossy” has garnered many supporters as well as critics.

Supporters of the campaign believe words such as “bossy” can greatly impact the leaders we have in twenty years. According to Anna Maria Chavez of CNN, “Children begin to establish gender role stereotypes as early as 2 years old and generate an emerging career identity by middle school. As early as the third grade, girls report anxiety about taking leadership roles, become overly concerned about pleasing others and aspire to be perfect.”

Critics of the campaign, however, argue that “bossy” and “leader” are gender-neutral, but not interchangeable. Margaret Talbot of The New Yorker said, “It’s not actually a synonym, derogatory or otherwise, for leadership or authoritativeness, nor necessarily a criticism of women who embody those qualities.”

Critics also attest that encouraging people to not use a word won’t solve anything, one reason being that “bossy” has multiple synonyms that can be used in its place, such as “pushy” or “overbearing.” Some people believe the solution is to encourage young girls to care less about what other people think of them.

Whether you’re a supporter or critic of this campaign, it can be universally agreed upon that encouraging young girls to be leaders is a good thing.