Cancellations Put a Downer On The 2014 Season 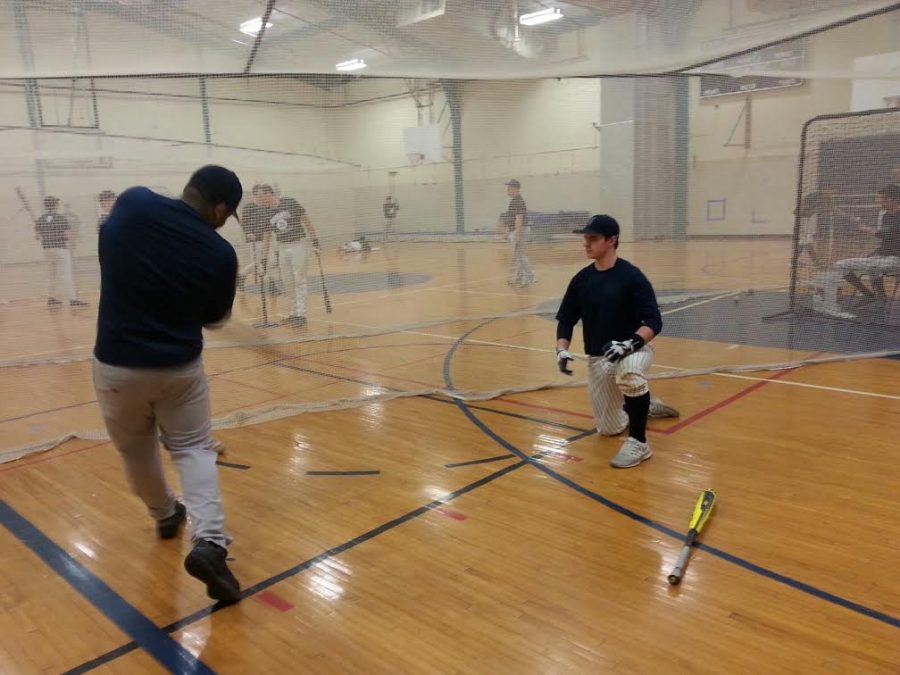 March 19th is the date that was supposed to be the first baseball game of the Loy Norrix Baseball team’s season. This is one of the five games that have been cancelled so far. The boys are waiting patiently to get out on the field to play baseball.
Coach Neel will try to make up as many baseball games as possible. The baseball game that was cancelled on Tuesday, April 1st will be made up on Wednesday, May 7th. He is still trying to get the Vicksburg and South Haven game rescheduled.
These cancellations are due to the field still being frozen underneath the ground. When the sun comes out, the moisture comes up from the ground and the field remains too soft to play on.
Lately the men’s baseball team, as well as other sports, have needed to practice inside. The boys had tryouts mid-March and have been practicing since then.  March 31st was the first day the players were finally able to practice outside. Being outside is especially better for the outfielders because they can do a lot more things outside, compared to what they can do inside. For example, outside they can have balls hit to them like they get hit in the games.
Sophomore Paul Vallier said, “Practicing inside is not the same. Being inside doesn’t show how good you are because it’s a whole different game when outside.”
The baseball players will play Sturgis on April 15th. Varsity is home and Junior Varsity is in Sturgis.
Delete Image
Align Left
Align Center
Align Right
Align Left
Align Center
Delete Heading