Why You Should Care about Net Neutrality 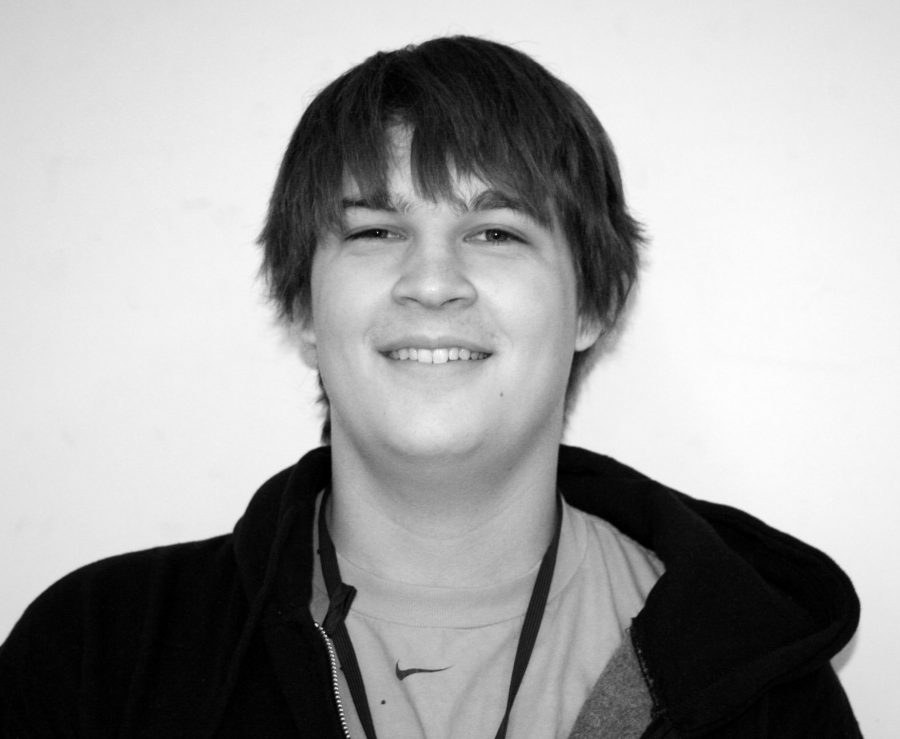 If you’ve paid any attention to the news in the past few months, you have probably noticed that the campaign for a “free and open Internet” has been all over the place. One of the biggest components of a free Internet is the principle of net neutrality, which is another word that has gone viral over the last few weeks. At this point, the internet is saturated with so many articles, protests, and warnings about net neutrality that many people find themselves wondering what net neutrality means and why it’s so important.
In a nutshell, net neutrality is the concept of equal treatment of all data that comes through the Internet. The best way to describe this is by thinking of the internet as an “information highway.”
On this highway, all of the data that people are sending is traveling from one point to another. On a completely neutral Internet, each piece of information can travel at the same high speeds. However, on an Internet without net neutrality, some pieces of data that senders have paid money for can travel faster, and the companies that own the highways can slow down other pieces of information that senders did not pay enough money for.
The Federal Communications Commission is currently pushing a bill forward that would allow Internet Service Providers to charge for ‘fast-tracking’ information along their networks. This means that large companies like Netflix and Google could pay to deliver their services to the user faster than other services. If this goes through,  the internet will lose its neutrality.
If the internet were to lose its data speed neutrality, there would be many consequences that would fall onto the users and smaller startup companies. Without a neutral Internet, the success of an online business is entirely dependent on how much money they have available to send to their Internet Service Provider. This situation would almost entirely cut out small businesses and potential startups.
For example, let’s say that a new social media website is created, and it has the potential to be more popular than Facebook, Twitter, and Instagram. In the current, neutral internet, this website would be able to gain popularity just by its innovation and new ideas. In a non – neutral Internet, however, if this website didn’t have the money to pay for faster speeds, it would be quickly dismissed because Facebook and Twitter would be much faster and easier to use.
An Internet that is more focused on money than innovation will lead to an ultimately worse experience for us, the users. Instead of the most creative and interesting content being in the spotlight, success will come to the highest bidder.
Loss of net neutrality would also place way too much power in the hands of Internet Service Providers. If ISPs can decide which information can move quickly through the internet, they essentially become the gatekeepers for which websites will be successful and which websites will fail. This means that not only will new web-based businesses be on an unequal playing field in the first place, they will also have to appease ISPs to have the smallest chance of success.