ALS Ice Bucket Challenge: Too Good To Be True 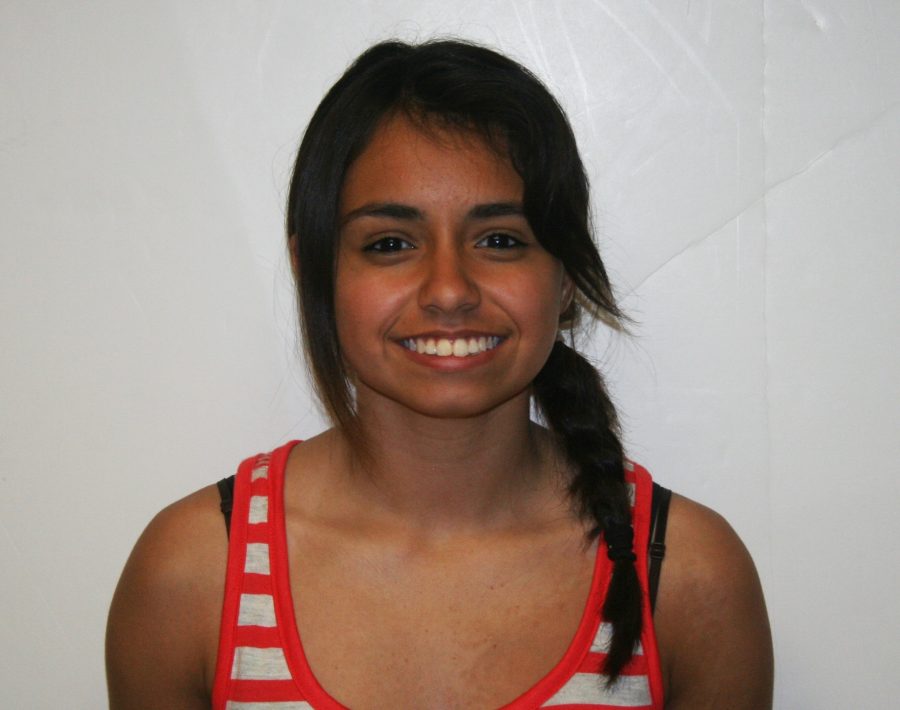 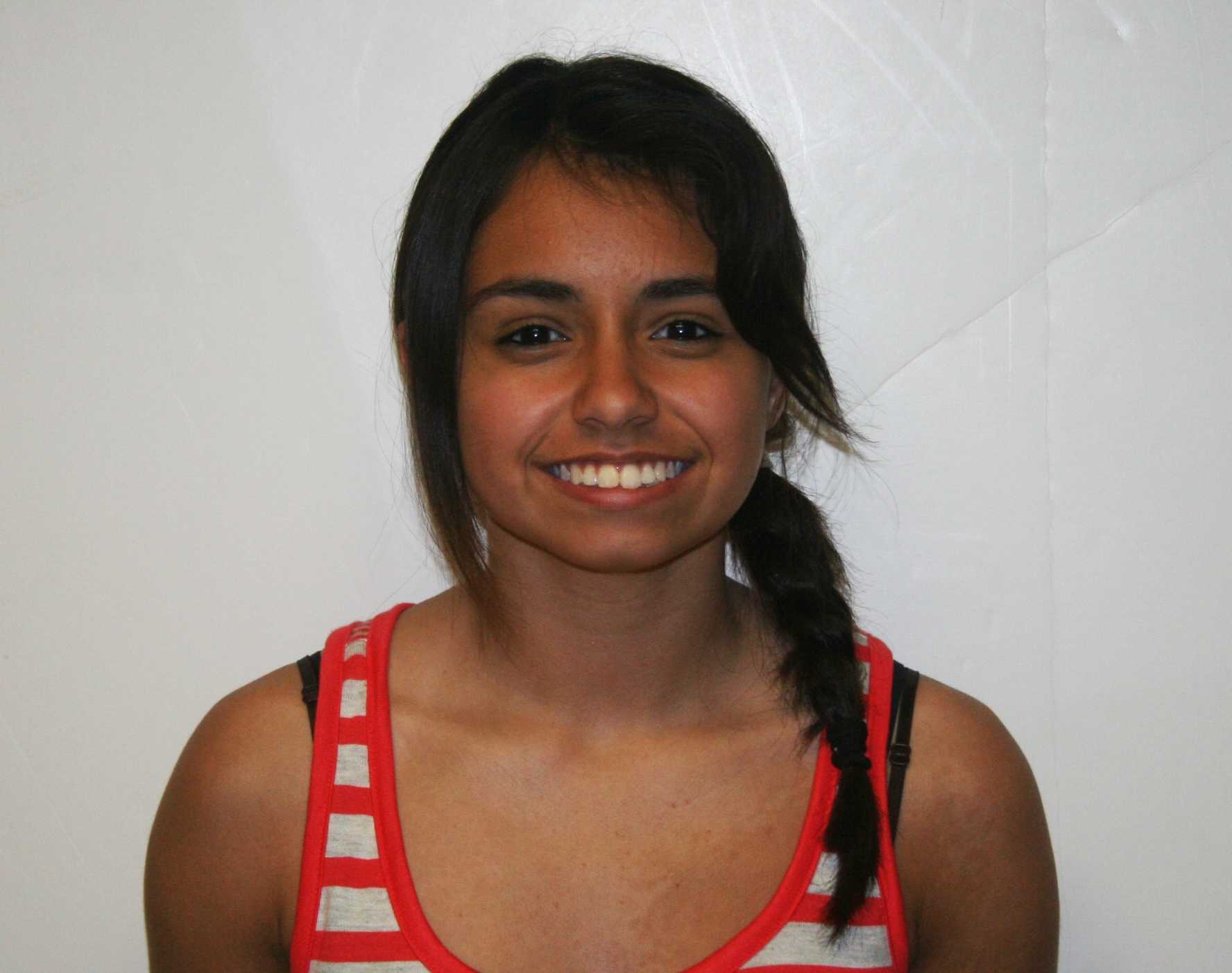 The ice bucket challenge first appeared online. Once completed you would make a donation to the charity of your choice. Now the charity of choice is  Amyotrophic Lateral Sclerosis (ALS) Association ended with being connected with ALS. A golfer in Sarasota, Fla., named Chris Kennedy, connected the ice bucket challenge to ALS because one of his relatives has struggled with it. Kennedy nominated his wife’s cousin Jeanette Senerchia, whose husband Anthony is the one suffering from ALS, thus the internet trend of the “ALS” Ice Bucket Challenge was made. But does dumping an icy cold bucket of water help you really understand the full effect of ALS?
ALS, otherwise known as Lou Gehrig’s disease, is a disease that is diagnosed in 56 thousands Americans each year. Some of the symptoms include muscle weakness in the legs, arms, and hands, plus speech impediments and difficulty breathing and swallowing. Although ALS doesn’t affect those who are diagnosed five senses (feeling, smelling, tasting, hearing and seeing) it disables them to do a lot of things that others can do.
The ALS Ice Bucket Challenge is simple. You dump freezing cold water onto yourself, or have a friend or family member dump it on you. You must do it in 24 hours, or donate to the ALS Association. This fad continued to grow bigger after it’s first link to ALS on July 15, thanks to social media.
According to Time Magazine, More than three million donors have contributed since the challenge went viral in late July.
Although the ALS Ice Bucket Challenge has raised $109.8 million dollars as of September 6th, the question must be asked, where is all this money going to? Is it actually being used to what it was originally intended for, or something not even ALS related?
On the official ALS Association website: www.alsa.org, a question was posted, “What percentage of the overall donations will be restricted to research?”
The ALS association responded, “We are thrilled with what this level of giving could mean for moving forward research into finding treatments and a cure for ALS. However, at this time, we cannot project what the percentages of donations will go towards research until we have a solid plan in place.”
The ALS Association also said, “While research and care service to patients and their families are our top priorities, we cannot provide a breakdown at this time,”
The mystery of where the money goes is not the only problem with the ALS Ice Bucket Challenge. There is also the matter of how much water we are wasting. Although here in the U.S. we waste about 90 gallons of water per day, think about how much more we have wasted during the ALS Ice Bucket Challenge.
“If an average bucket contains 4 gallons of water, about 5 million gallons of water have dunked heads from coast to coast,” said The Washington Post.
According to The Long Beach Post,  6+ million gallons of water have been poured out in the name of Lou Gehrig’s Disease.
Although the amount vary from different sources, it can still be estimated that millions upon millions of gallons of water are being wasted for the ALS Bucket Challenge.
Many students from Loy Norrix have participated in this challenge, including Junior Mariah Brown. Brown, who was nominated by her older sister, Mikayla Brown, completed the challenge on Friday, August 22nd.
When asked if she knew about the amount of water wasted due to the ALS Ice Bucket Challenge, Brown said, “No I didn’t realize it was that much, but I do feel bad about using all that water because many people don’t have clean water, and we just use it to dump on ourselves to attempt to raise awareness.”
Although the ALS Ice Bucket Challenge has made the public more aware of the disease, it still hasn’t had such positive impact as people think it does. Does dumping a bucket full of icy cold water really help the 56 thousands people who are diagnosed with ALS or is it just another fad that will soon be forgotten by millions?