An Outsider’s Perspective on the Culture of China 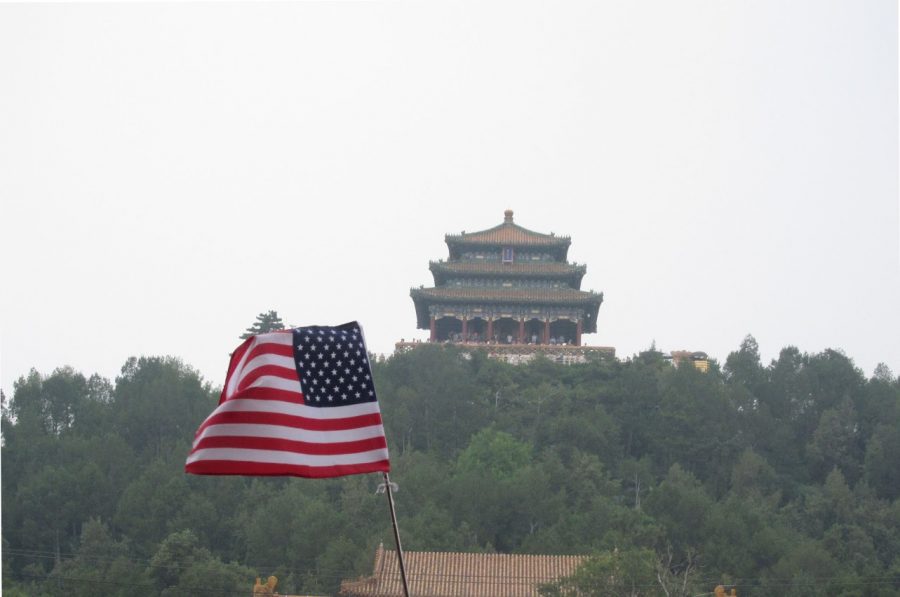 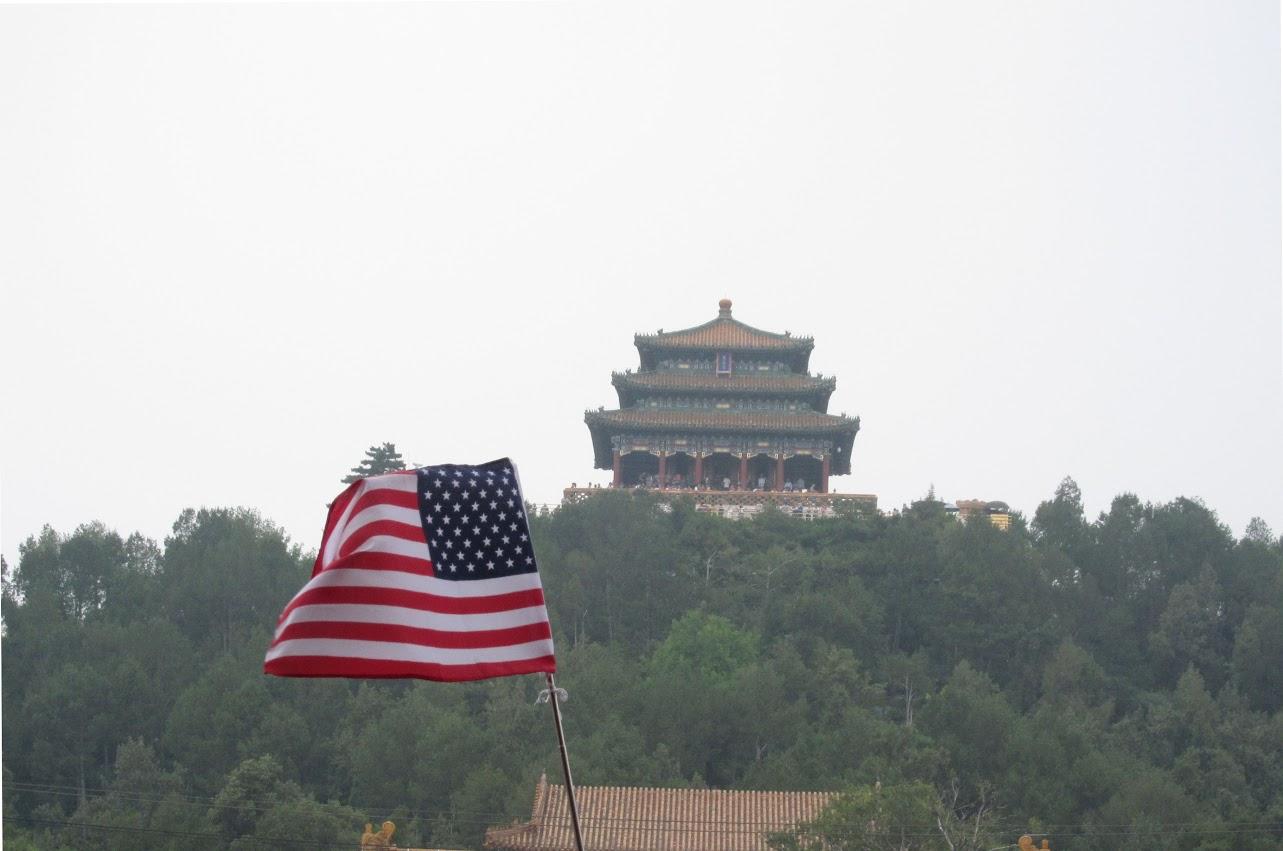 China is one of the most mysterious countries in the eyes of Americans. We hear about big news stories like Apple products being made in sweatshops, or the Tiananmen Square Massacre, but we never learn about the individual people that make up these stories.
Over the summer I had the opportunity to travel to China with the Kalamazoo Junior Symphony Orchestra and actually see what China was like outside of the headlines. This trip was doubly exciting for me because I didn’t know much about Chinese culture, but I was going to see some of the biggest cities in the world. Shanghai, China’s second largest city, has a population of 22 million, Beijing has a population of 20 million. These giant cities are some of the most densely populated in the world and seeing them make towns like Kalamazoo or even large cities like Chicago almost seem tiny.
The first city we travelled to was Beijing, and the differences between Chinese and American culture were noticeable the second we left the airport. China has been criticized heavily for its air quality, but I hadn’t realized that almost everyone in China smokes. Cigarette butts are everywhere and it’s hard to walk five feet without seeing someone smoking. The interior of buildings were fairly smoke free, but the outside air seemed quite hazy.
I should point out that China’s air quality problem is not entirely because of smoking, large cities always have air quality problems and Chinese cities are no different. Since the 1950s smoking has become fairly demonized in the US with Michigan banning it in public places, and it’s a surprise that smoking is so popular other parts of the world.
The U.S. and China also seem to have opposite views on what constitutes good table manners.  If you were in the US and slurped your soup and followed that up with a loud belch, your host would probably be insulted. In China, that would be a large compliment towards the chef of the food because slurping and burping are complementary gestures.
In China it is considered rude to finish all of the food given to you because it implies that the host didn’t make enough food for you. These manners are almost the complete opposite of what we are taught in the States.
Haggling in the U.S. is dead with the rise of the supermarket, but it is very much alive in China. It came as a shock when I learned that vendors would sell something for almost five times the price, expecting you to haggle your way down to something reasonable. Our tour guide “Alan” (he said that his actual name would be too hard for us to pronounce) told us that when supermarkets first started to appear in China, they had a lot of trouble with people trying to haggle with the cashiers in order to get lower prices. While there are many supermarkets in China, markets and street vendors still haggle with tourists and the locals.
I know that Chinese food is quite common in the States, but China blows anything we have out of the water. Even the more exotic food, like duck eye and squid tasted delicious.
In America, most Chinese food is greasy, oily, and will make you go into a food coma after eating it, but in China no food was too greasy or too MSG laced. The strangest part about the food was when we went to a traditionally “American” restaurant and I had a hamburger that was ten times better than any hamburger I’ve ever had in America. It seems that Chinese people can even out-do us with our own food.
My trip to China was a very rewarding experience. Not just because I travelled to a country that most wouldn’t be able to go to but because I learned about a culture that is fairly mysterious in the eyes of the American people.