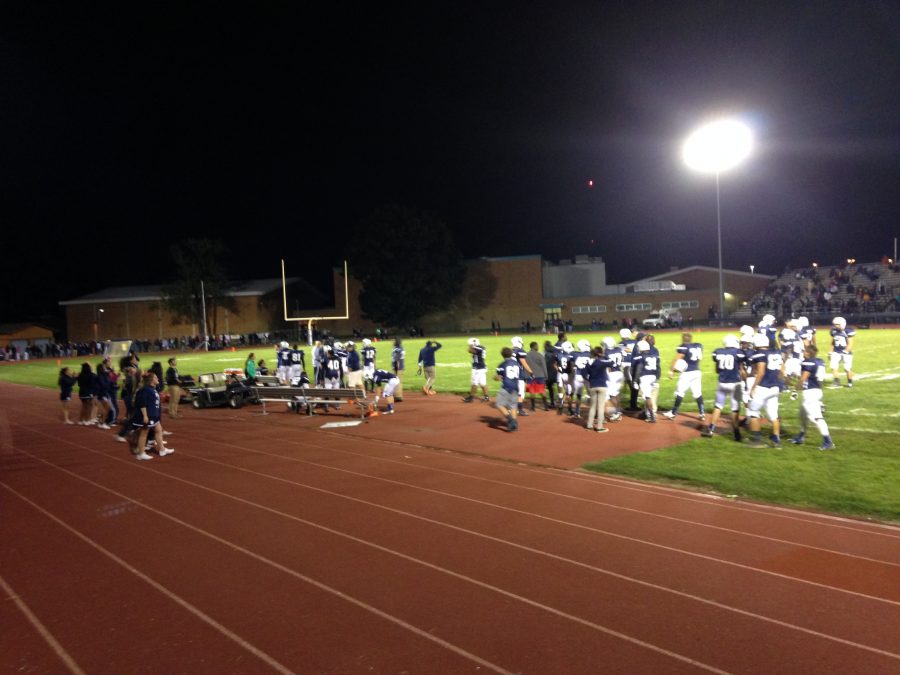 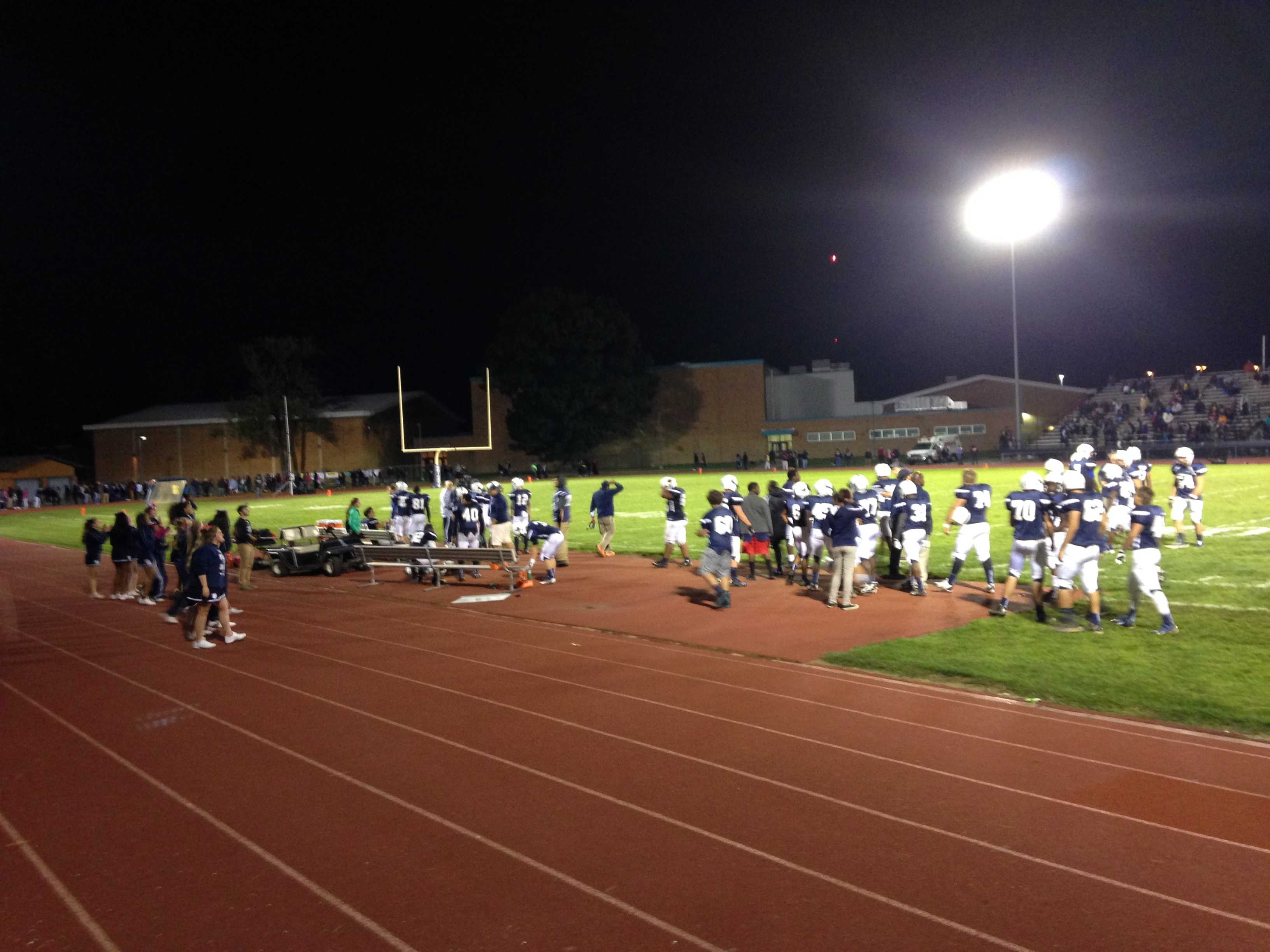 “We made the most of it, we made it fun because it was our senior year” said Loy Norrix senior Davia Wilson.
Last Friday night, Loy Norrix high school had its homecoming game, where the varsity football team played Gull Lake. Unfortunately the score came out to 28-7 Gull Lake. On a positive note the Homecoming traditions went on! Homecoming king and queen were crowned. Chosen out of all the seniors Darvious Wallace and Jasmine Blackstock were given the title of 2014 homecoming king and queen. And winning prince was Davon Mitchell, and the princess was Iyana Williams.
“It was super exciting because I was surprised and didn’t think that I was going to win” said King Darvious Wallace.
The whole school nominated and voted out of hundreds of students, and Darvious came out on top along with Jasmine.
“I was going to run for homecoming queen, but the day I got to Norrix, was the day of the nominations, so I was too late,” said Wilson.
Homecoming has been a tradition that has gone on in high schools and colleges for years, its encourages alumni to return for the game. Last years homecoming king Pete Winnard made an appearance at the friday night game to pass on the crown.
The spirit jug was given to the class with the most spirit, and to everyone’s surprise the class with the most spirit was the juniors. This means the seniors need to step it up for winterfest.
Homecoming week is done, and Loy Norrix will have a fantastic school year.