The Unimaginable Fall of Robin Williams 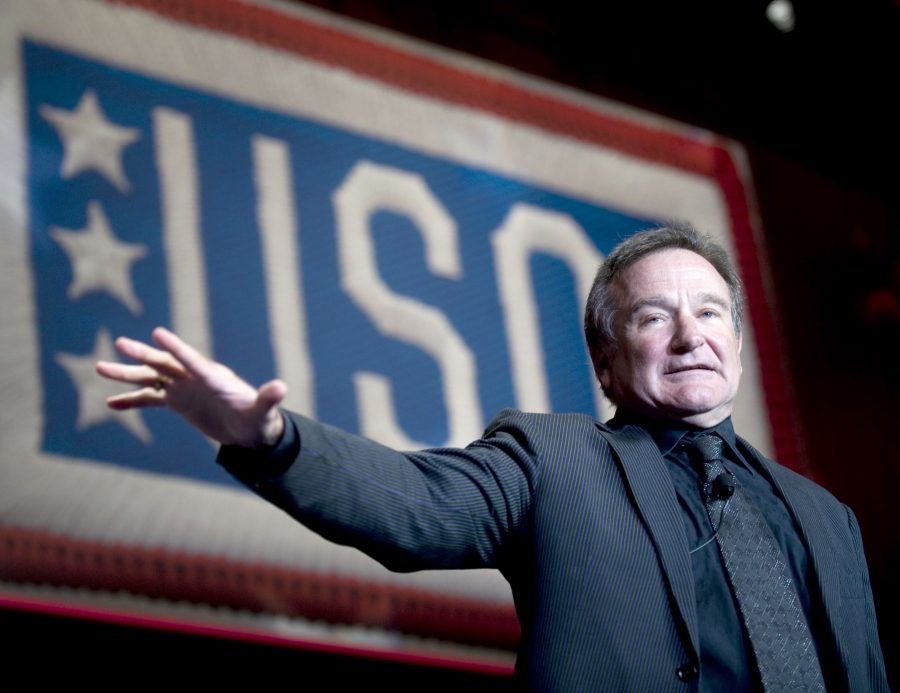 Office of the Chairman of the Jo 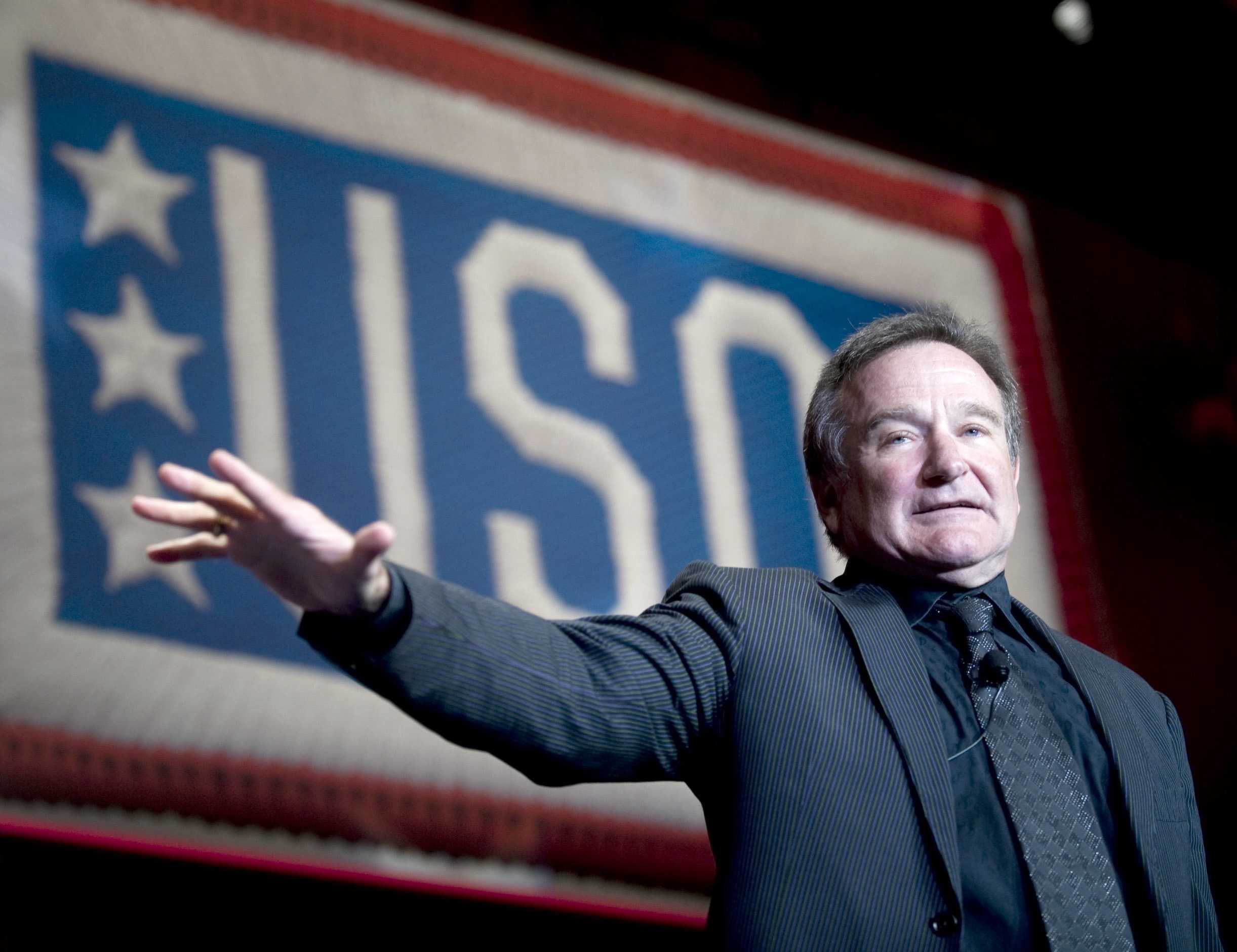 A good entertainer can bring joy and hilarity to an audience through their work, but a truly great entertainer can do that throughout their entire life. Recently, we lost one of Hollywood’s greatest entertainers, Robin Williams. You certainly cannot deny his presence and influence in movies and television throughout the years.
It doesn’t matter if you’re 15 or 55, you’ll most likely know and love him and his work. From his heartwarming role in “Patch Adams” to his whimsical role in “Mrs. Doubtfire,” you have no choice but to honor his impeccable range of character.
With such a lovable and positive demeanor as Williams, nobody could have guessed that he would have any problems, anything that would hold him back from enjoying life. Sadly, the hard truth came to public eye when it was confirmed that Robin Williams ended his own life. Shock struck the world. Nobody could understand why someone as lively and caring as Williams could ever do such a thing. What nobody knew was what was covered up about Williams and his turbulent life and what lead to his unprecedented downfall.
Williams suffered from a cocaine addiction in the late 70’s and early 80’s. It took the birth of his first son, Zak, to help him shake the addiction before any real damage took place.
Shortly after sobering up, the untimely death of John Belushi affected Williams’ mind in such a way that it eventually lead to depression. Williams was the last to speak to Belushi before his death. These depression problems stayed persistent up until his death. Then in the early 2000’s, Williams succumed to alcoholism and it took him up until 2006 to admit himself into rehab.
The same happened again in mid-2014 as he, again, admitted himself into rehab. It wasn’t until after his death where we learned a startling discovery about Williams’ health. After sobering up in 2014, Williams was diagnosed with the early stages of Parkinson’s disease. He was so shook up by this news that he couldn’t even go public about the matter and hid his problems for the sake of keeping the world from worry and negativity.
It’s obvious that Williams kept the skeletons in his closet about his problems with addiction for the sake of keeping the world from worry and negativity, and used his energetic humor to hide his problems from the public. As more and more comes out about Robin Williams, we all must understand that we might never truly get a real look at someones life, until it’s too late.