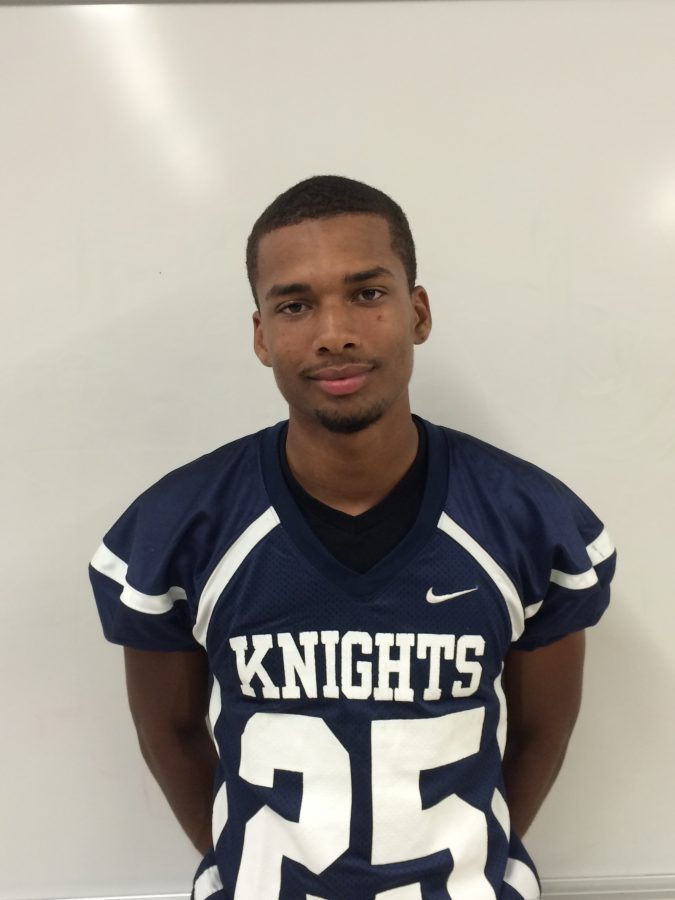 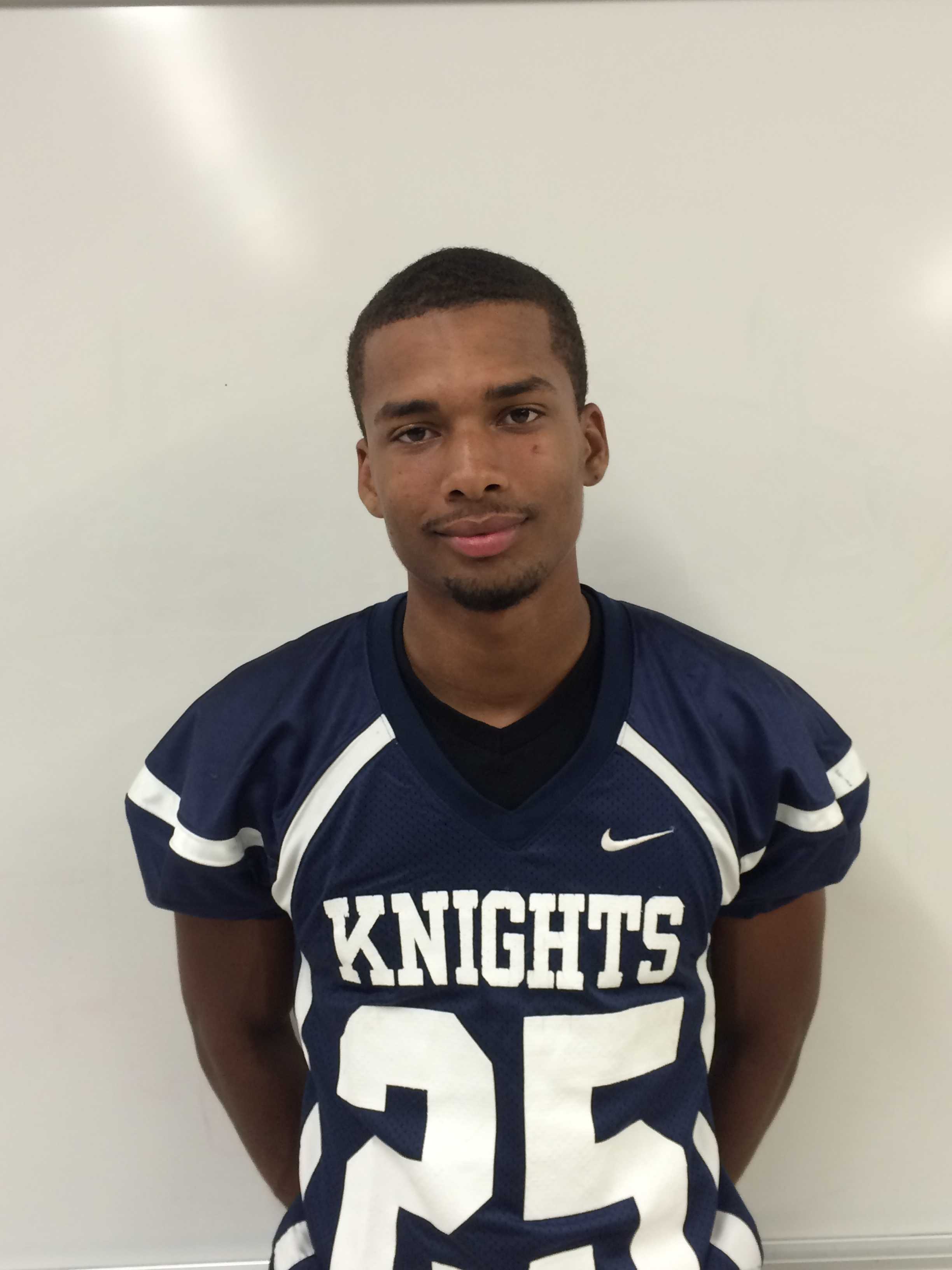 When all eyes are on other star players on the Loy Norrix’s
Football team, Davon Mitchell has 350 yards, and has 8 receiving touchdowns and one two point conversion in seven games. He led the team in yards and scoring. For the transfer from Georgia, he is fitting in very well for only playing at Norrix for one year prior to this. He moved here during the summer of 2013.
For being here for only a year Davon and Quarterback Traver Parlato have great chemistry. For example Parlato threw to Devon eight times and was responsible for half of Parlato’s yards in the week five the game against Portage Northern.
“I like the way it’s going. Personally, I hope to accomplish more as the season continues on a personal level and for our team,” said senior Davon Mitchell.
Before finding his way to Loy Norrix, Devon attended two high schools when he lived in Georgia. As far as his position goes, they have not changed much since his 1,000-mile move. In Georgia he played cornerback and wide out. Here at Norrix he plays safety, slot receiver, kick returner, punt returner and is on the kick-off team.
“I am willing to play almost anything, but I do prefer my offensive position over any other,” said Davon.
Although there is no “I” in team, Davon Mitchell is a great addition to the Norrix football program.
“Davon’s been a great addition since he’s been here and he’s a player who people rally around and ignites others and he has great hands and feet,” said Football coach and psychology teacher Sean Burgen.