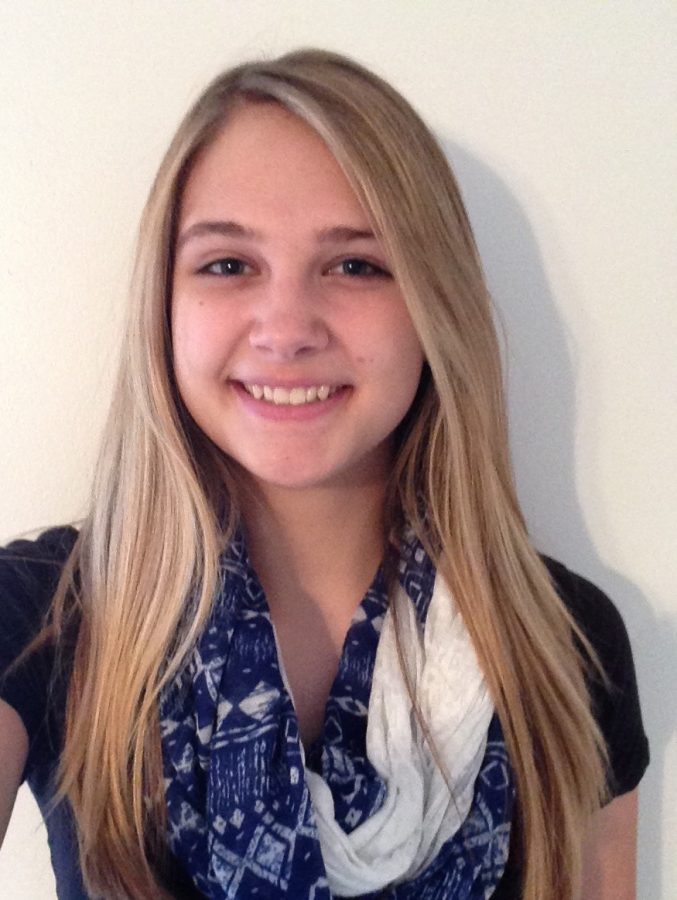 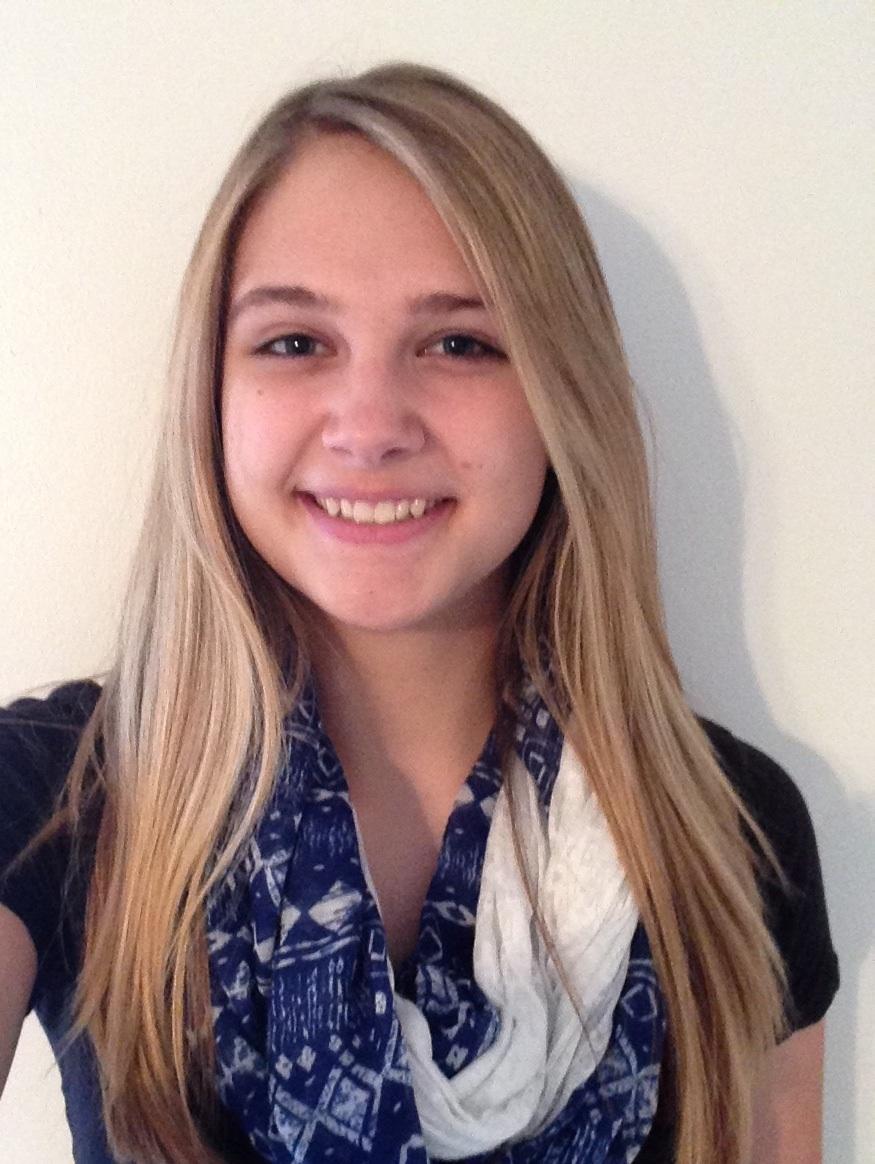 Option 1: Shut off the annoying tune or radio station coming out of your alarm that you thought would make it easier to wake up. Realize you were wrong. Open your puffy, non-rested eyes. Do that one stretch that always wakes you up a little bit, but not too much. Unwillingly kick off the warm, welcoming blankets you’re currently cocooned in. Cry a little bit inside. Stand up. Cry some more. Try not to fall down. Take the first step, then 1 2 3, and you’re off…
Option 2: Stay where you are. Say to yourself, “5 more minutes,” and strongly believe those 5 minutes will power you through the day without an issue. Repeat until you have no possible other option, and you have a little bit of an anxiety attack when you realize that you have to be in your first hour in 15 minutes.
As you have this discussion with yourself about what sacrifices are truly worth making at the time, you wonder how many of your peers are having this same battle. At 6:00 in the morning, when the annoying birds who make you want to throw a rock through your window aren’t even chirping yet, you can barely tell the difference between up and down. You can’t afford another tardy, but you’re also wondering if you can physically handle standing up and stumbling your way to the shower without running into a wall. Oh, the decisions of a teenage zombie student…
These dilemmas are spread through the entire student body. In response, the school district should make the school start time 8:30 a.m.
A teenagers’ circadian rhythm (biological clock of sleep and wake times) makes it hard for them to fall asleep any time before 11 p.m., often after that. Going along with this, it is said that adolescents need 8.5 to 9.5 hours of sleep a night. Even the melatonin in teenagers’ bodies is elevated until 8 in the morning, assuming they’re going to bed at 11 p.m. or later. This means they will be tired when they wake up before then, no matter what. If you do the math, most teens are getting 7 hours of sleep at the most.
The National Sleep Foundation did a poll and found that 59 percent of middle schoolers and 87 percent of high schoolers get less than the recommended 8 and a half to 9 and a half hours. This might not seem like a big deal, and you may be thinking “well, no one gets enough sleep these days,” but that itself is most definitely a big deal.
When your body experiences sleep loss, it produces more ghrelin, a hormone that makes you feel less full. Not only this does it regulate hunger, but also the distribution and rate of energy. While you’re producing more ghrelin, you’re producing less leptin, a hormone that makes you feel full. Now think about all the times in class you feel like if you go 3 more seconds without gorging yourself in a 3-course-meal, you might not physically be able to function. You might not ever feel like that, but I certainly do. Hunger is a very distracting thing. Without it constantly stealing students’ attention, they will be more focused and will overall do better in classes.
Schools who have put this later start time into effect have seen increased attendance, less sleeping in class, fewer cases of self-reported depression, and most importantly, much higher test scores among students. Knowing that test scores are the administrators’ top priority, why shouldn’t they do everything they can to help reach their goal?
Some people think that teens just need to suck it up and keep the start time because it “prepares them for the real world.” This is not logical. First off, adults and teenagers’ are biologically different. Teenagers physically need more sleep. At this time in their life, it is crucial to the growth and development of their brain. An adults’ circadian rhythm makes them tired earlier, and they need less sleep. Not only this, but honestly, how many professions require them to be awake and going at 6 o’clock? 7? Not even many colleges start classes before 8.
Sleep is not a luxury, and we need to stop treating it like one.