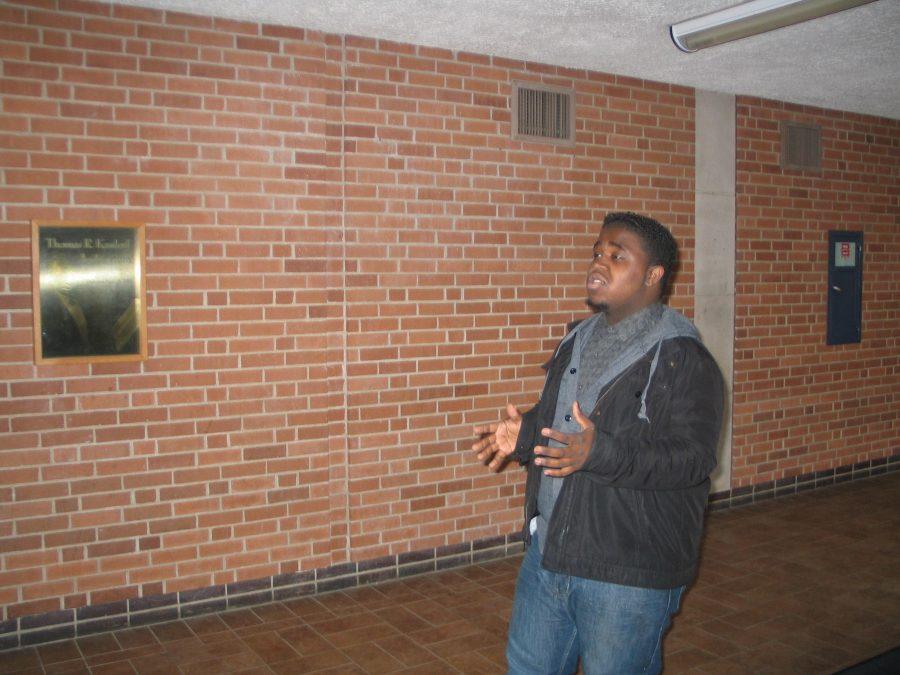 If you don’t know what a “bucket list” is it is a list of goals you want to achieve, dreams you want to fulfill and things you would like to experience before you die. The Term “bucket list” came about around the middle ages. When a person was about to die, they would put a rope around their neck and kick the bucket that they were standing on from under their feet. Who knew that such an exciting list could come from such a harsh tradition?
Everyone’s bucket list isn’t the same and everyone has different reasons for the things on their bucket list.
“I want to travel the world and sky dive,” said senior Jasmine Blackstock. “Sky diving seems adventurous, and I would like to travel the world to site see.”
A lot of people fantasize about traveling the world. Adding adventurous things to your bucket list makes you feel adventurous. You may not like the idea at first but that’s the idea of a bucket list, have fun with it and come out of your comfort zone a little.
“I would like to win a Tony award. If I win a Tony award it will make me feel I have succeeded in composing which is what I want to do,” said senior Joriah Fleming.
A Tony award is an award for excellence in theatre. The awards are given for Broadway productions and performances. You don’t have to travel the world or do something crazy like skydiving. Maybe you want to accomplish your dream of being a singer, actor or composer, like Joriah.
“Before I die I want to find a business and own it. Owning a business will make me feel successful,” said senior Aeroneisha Tucker.
Your bucket list can be whatever you want it to be. Some people want their bucket list to be serious. Some want fun, just so they can say they accomplished something they wanted to do before they die.
Making a bucket list helps you achieve the goals you have dreamed of. When someone writes down their goals and periodically goes over them, they are more likely to achieve those goals. It is okay to reward yourself and have fun sometimes. A bucket list will help you find what you want in life.
Delete Image
Align Left
Align Center
Align Right
Align Left
Align Center
Delete Heading