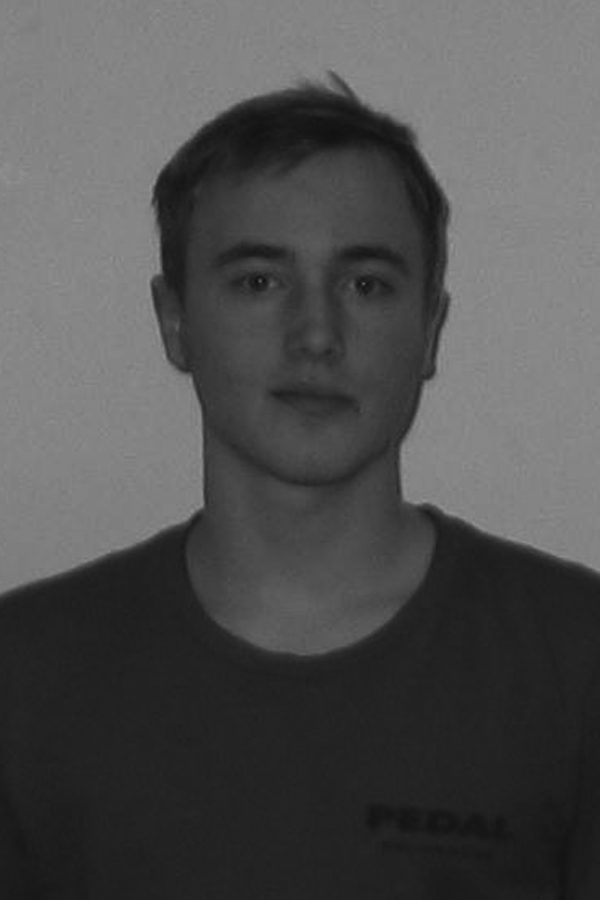 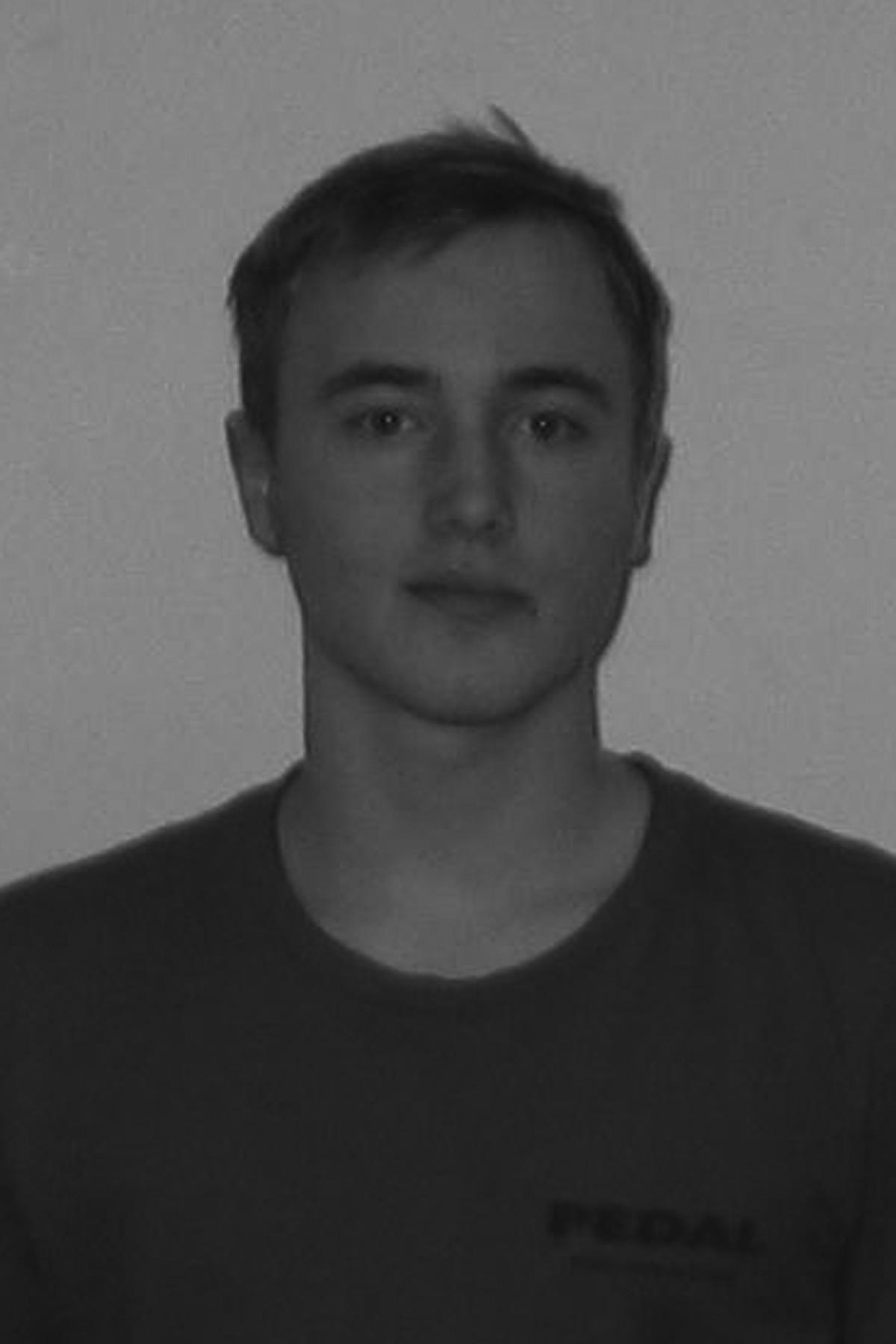 In October, the magazine “Rolling Stone” published an article titled “A Rape on Campus” about a girl named “Jackie” who attended the University of Virginia and was brutally gang raped at a fraternity party. The article incited an immediate response from the university, with the President vowing to investigate the matter and pursue alternate methods to investigate rape cases. this response come as a welcome change and could help create a better atmosphere at colleges which have been known to ignore rape cases.
However, there was one problem with the article. Some of the specific details that Jackie gave were not accurate by investigators. Phi Psi, the fraternity where Jackie was allegedly raped, did not have a party on the day that Jackie said. “Drew,” the person that Jackie said had lured her into a bedroom, did not belong to the fraternity. Jackie also said that Drew worked as a lifeguard with her at a local pool, but the fraternity has no records of any of their members working at that pool. Friends of Jackie have also said that they found her about a mile away from any frat house at the time of the alleged rape, although she was shaken.
After these facts came to light, mostly through an investigation done by the Washington Post, “Rolling Stone” apologized for the article and is investigating the matter further.
Poor reporting doesn’t just hurt the fraternity, it hurts everyone involved with this case. It hurts Rolling Stone because they failed to investigate a critical part of the story. While the reporter did not interview Drew at the behest of Jackie, it would have been incredibly easy to interview the fraternity leader in order to fact check the sources.
The article hurts Jackie because there is still the very real possibility that she was raped. A crime so brutal as rape can hurt someone beyond imagination and it’s very easy to envision a scenario where Jackie got a date wrong. Now her credibility is wiped away and it will be even worse for her.
This article also hurts rape victims across the country, not just at the University of Virginia. Whenever a woman claims to be raped, someone can talk about the situation from University of Virginia, including Jackie. Now a message that seems to say, “See? Not all of you are telling the truth,” can be held over anyone that claims to be raped.
“Rolling Stone” has done a disservice to a story that had multiple sides and needed to be fact-checked. While it might have been simple to not interview all sides of the story, journalists must take the time to make sure their articles are accurate.