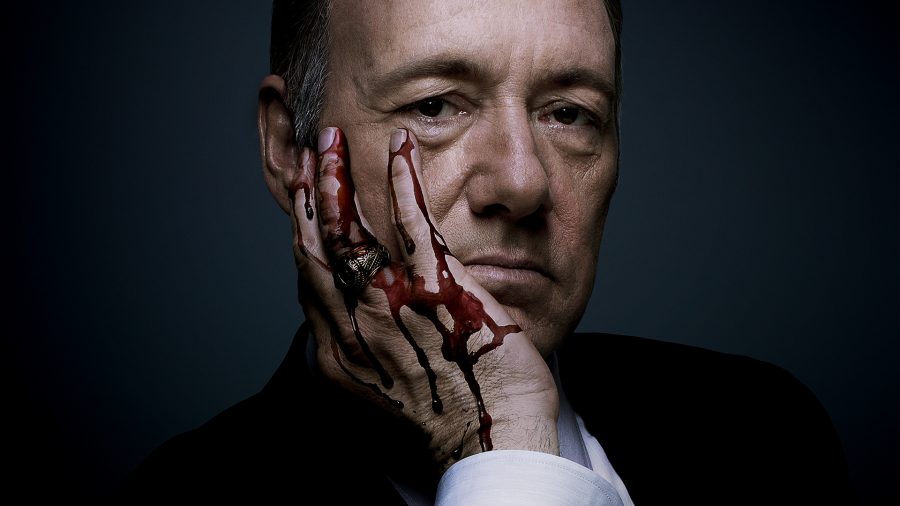 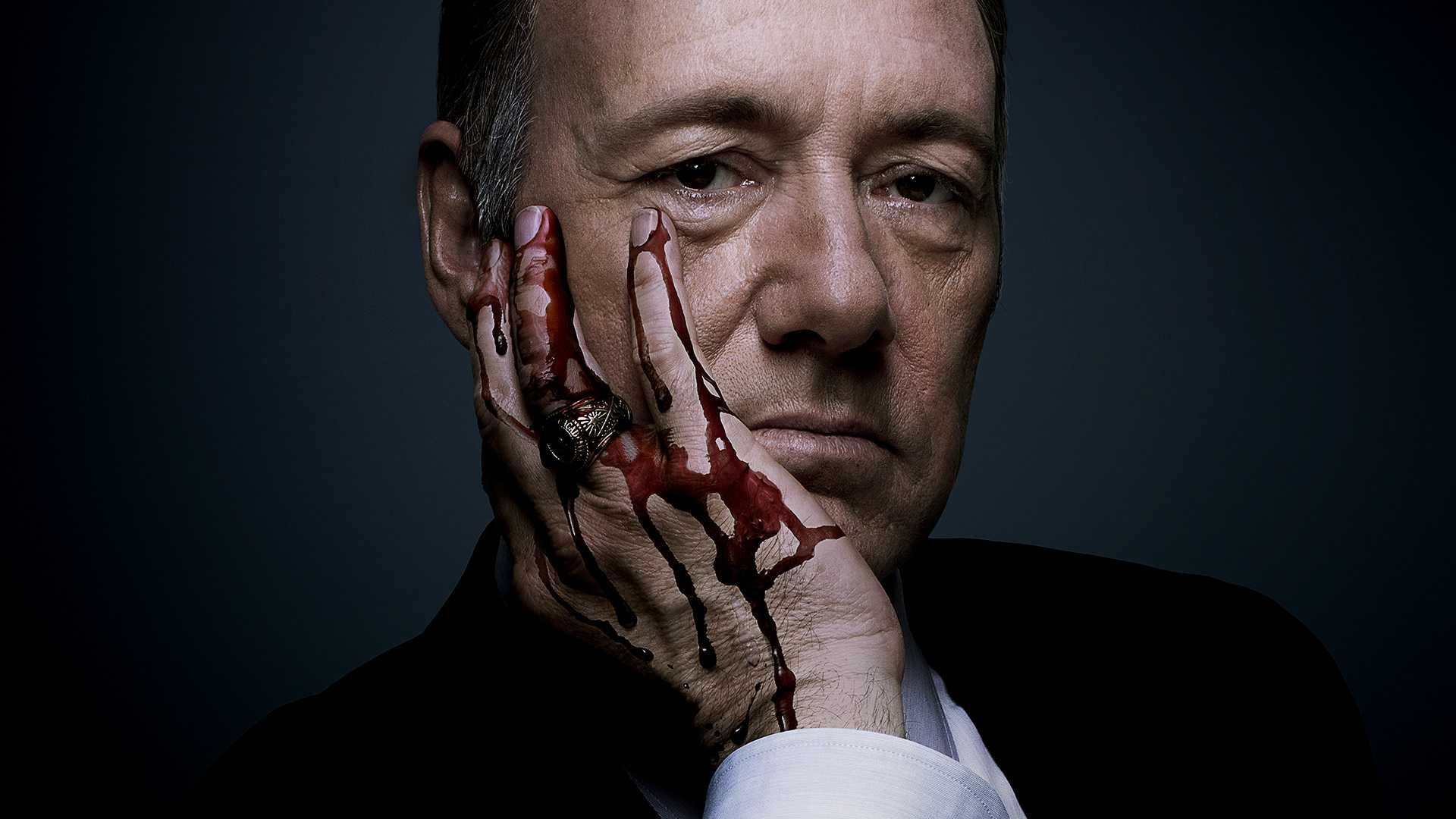 “House of Cards” is one of the most interesting shows I have watched. After almost singlehandedly popularizing the concept of the “Netflix Original Series,” “House of Cards” managed to maintain it’s streak of success with a second season that managed to outshine the first.
“House of Cards” follows the life of Frank Underwood, a career politician who manages to control everyone around him, even the president of the United States. The show follows his rise from senator to vice president and eventually to the President of the United States. One of the most fascinating things about the show and Frank himself is that he is a terrible person that manages to somehow be sympathetic. Not only is Frank a sleazy politician, he ruins lives, careers, and is even a murderer. And yet, I still root for him. Every time I watch this show, I wonder why I want Frank to succeed. Frank’s schemes can sometimes be described as cartoonishly evil, but I still want them to work.
However, it isn’t just Frank that’s an interesting character. Frank’s wife Claire can steal the show too. In season three, as Frank deals with the troubles of being the President, Claire must face the troubles of being the First Lady. The Underwood’s relationship has been the focus of the show for a while, and this season is no different. While the couple is not the most traditional, with both of them agreeing that their mutual desire for power comes before any relationship, they manage to be a very sweet couple.
The third season of “House of Cards” picks up where the second season left off. After being instated as the President, Frank, who is usually in complete control of his surroundings is seemingly hobbled. Frank is out of his element and many of his plans fall flat. This is the first time that we see Frank flounder with his new responsibilities. Frank’s newfound doubt is a very big theme in this season which adds a welcome change to the show.
“House of Cards” manages to make American politics as interesting as the latest James Bond movie and it isn’t letting up. While the show takes a different direction with Frank’s character, it adds some depth to what could otherwise be seen as an omnipotent god in the shape of a senator. Overall, season three has a different take on the “House of Cards” formula, but it has some new ideas that are welcome.