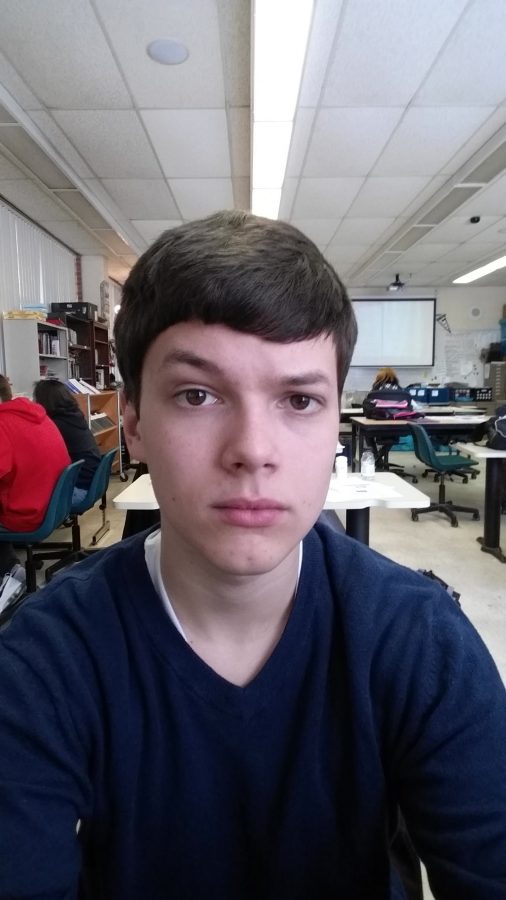 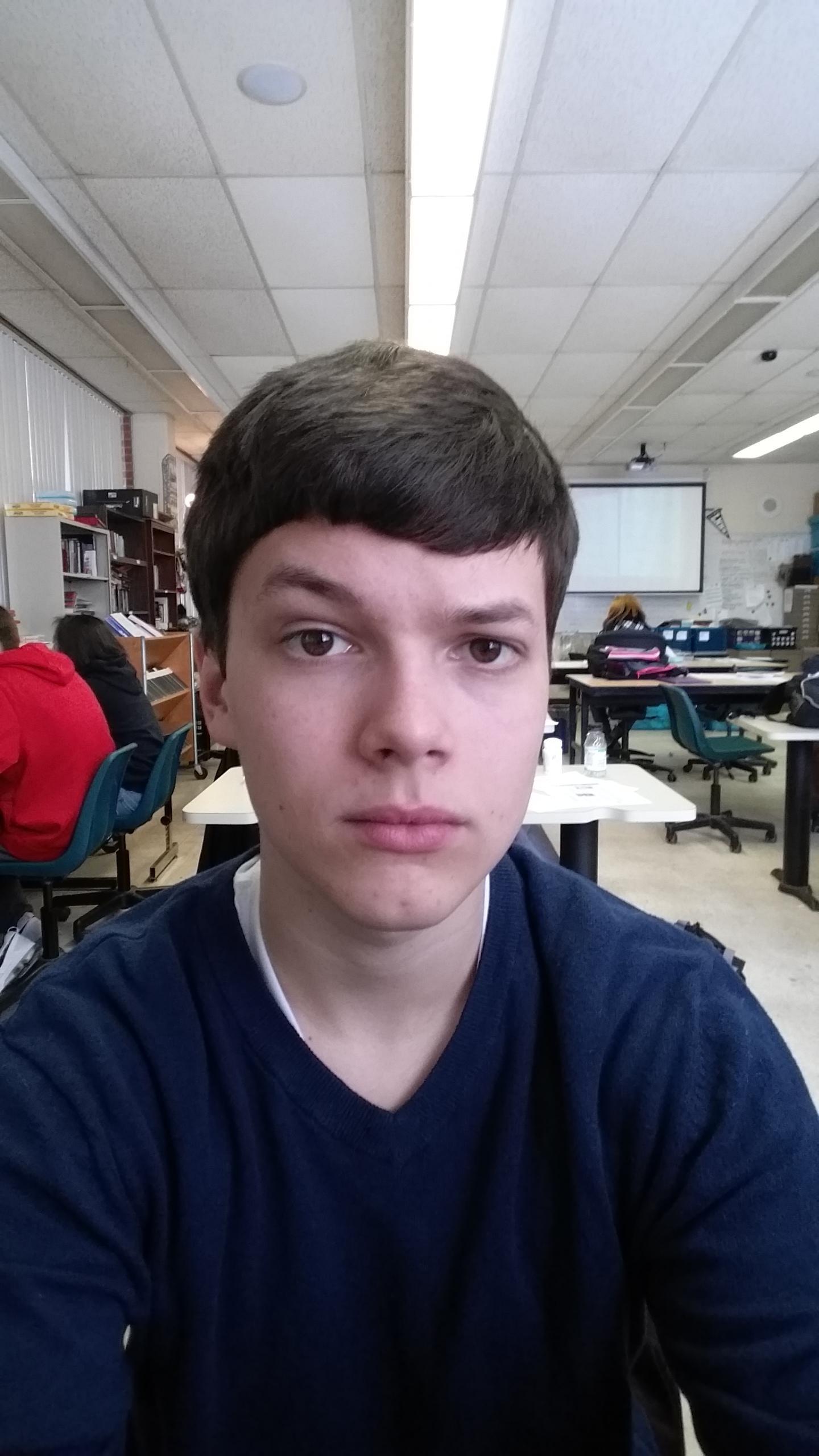 There are many threats to the health of the general populous in today’s society, one of the largest and most fueled by ignorance being the anti-vaccination movement. The issue has been raised many times in the past and in light of one of the largest measles outbreaks in years, the controversy has once again come to the forefront of our countries many health issues.
According to the CDC 2014 the United States saw a tripling of the amount of reported measles cases as opposed to previous years. One of the real reasons we face this issue at all is the fact that people involved with the ‘anti-vaxxer’ movement see vaccination as a social issue, rather than a legitimate medical problem. They believe that the government is trying to rip them off by making them pay for shots, or that the government is trying to force them to have their children go through a medical procedure that could harm them developmentally.
The main concern of these pseudo-scientists is the nonexistent dangers presented by miniscule amounts of heavy metals used to create vaccines, with claims that these harmless quantities of materials such as aluminum can build up in the brain and cause developmental disorders. Aluminum is present in most vaccines as an adjuvant; a material used to ensure a provocation of immune response to the antigens contained in the vaccines, and has been used for more than 80 years without any consistent correlated negative side effects.
Disregarding the fact that there has never been an accredited and/or legitimized study that shows a link between developmental disorders and vaccinations, people still believe that vaccinations are detrimental to the health of their children. This entire controversy stems from a fraudulent and now discredited study published in 1998 by Andrew Wakefield, the “anti-vaxxer doctor,” claiming that injections of the MMR (measles, mumps and rubella) vaccine can cause developmental disorders in young children.
This study has since been revoked, denied and discredited by the General Medical Council (a UK-based administrative medical charity that manages, evaluates, and trains medical practitioners,) and Wakefield has had his medical license annulled for his irreparable damage to the national health system and violation of the first vow in his Hippocratic oath as a doctor to “do no harm.”
Several celebrities have championed Wakefield’s study as the truth about vaccines and their ‘dangerous health effects,’ most notably Jenny McCarthy, most well known as “The View” thespian.
McCarthy claims that the MMR vaccine, when given to her first son Evan, caused him to develop symptoms of autism. Previous to McCarthy’s championing of this false study,  it should be noted that Evan McCarthy had been diagnosed with developmental brain damage due to seizures in his early childhood related to Landau-Kleffner syndrome. McCarthy claims to have cured her son of the poison of vaccination by putting him through chelation therapy, which in theory would help to flush out any heavy metals in the child’s system had there been any chance of him ever having heavy metal toxicity due to his vaccinations, which is unlikely as he would have to take almost the entire weight of his vaccination in heavy metals to display any symptoms.
Government-run institutions such as the CDC have spent a large portion of the considerable resources available to them in their yearly medical funding to try to dispel the anti-vaccination way of thinking with little success. The anti-vaccination movement is far too stubborn and pigheaded to listen the 99.999% of doctors who tell them that vaccinations only seek to help their children and protect them from dangerous diseases. These parents much like Jenny McCarthy have decided that their well-researched internet opinion supersedes the real medicine-based opinions of the roughly one million doctors who went through 10 years of medical training just to deceive them into giving their children developmental disorders via vaccinations.
The government is not running a hard or aggressive enough campaign on vaccination education for parents if there are still people numbering in the tens of thousands who very dangerously refuse to vaccinate their children. The highly hazardous practice of giving parents the option to opt-out of vaccination has gone on for far too long and vaccination should be enforceable by law. There are many who argue against vaccinations for religious reasons, most notably Christian Scientists, a religiously based pseudoscience group that argues against almost all medical treatment, instead arguing for prayer as a legitimate medical treatment option.
Vaccination has helped to completely eradicate and effectively control several diseases in the past 100 years that have killed millions before vaccination was an option, and yet these people stubbornly believe that their opinions stand true.
A recent ruling in a California court as well as a surprising new law enforced in Pakistan may yet change this practice as a California couple was forced to vaccinate their child before he would be allowed into the public school system. Pakistan has also implemented mandatory vaccinations for all children in their country, a law which will surely improve their countries health system and help to combat anti-vaccination ideology. These rulings although small compared to the scope of the anti-vaccination issue, will hopefully be stepping stones to help put an end to this dangerous movement for good.