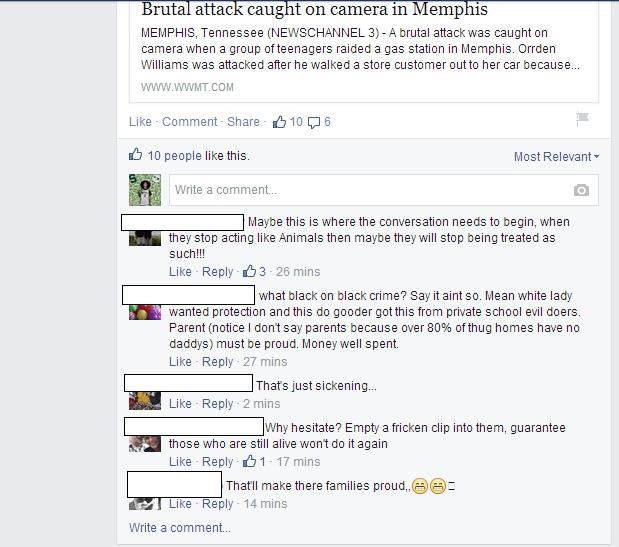 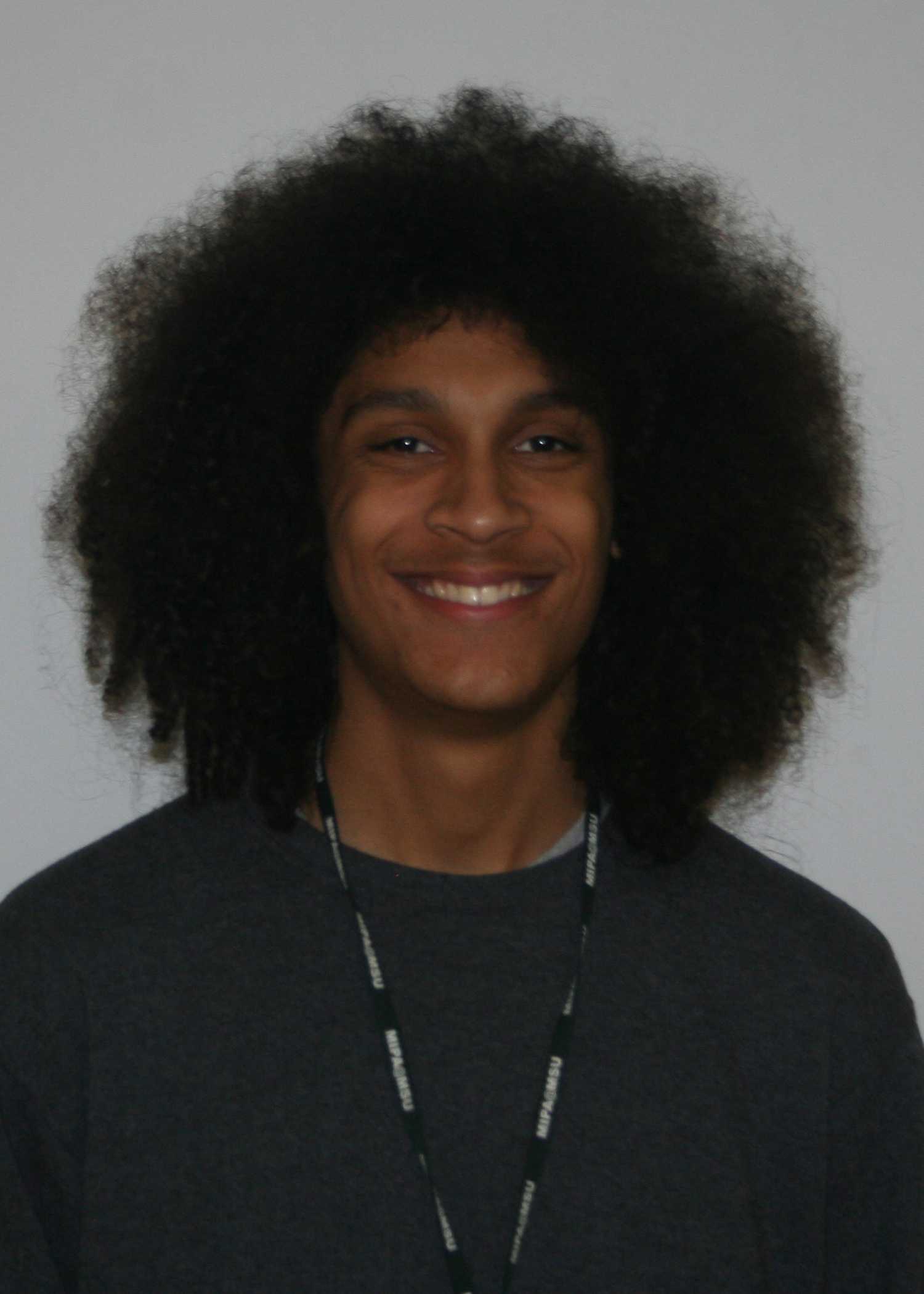 I’m a senior, Michigan’s notorious weather is finally staying warm for good, and it’s 8 o’clock on a Wednesday night. The combination of these factors means that I am absolutely not doing homework. Instead, I’m mindlessly scrolling through Facebook. In the middle of a stream of amateur sports commentary and moderately amusing relationship troubles, an actual news story catches my eye.
A video caught a mob of black teens attacking another man, also black, after he escorted a white woman out of a Memphis gas station. My disgust at that crime is almost instantly offset by anger as I take a look at the comment section:
“Maybe this is where the conversation needs to begin, when they stop acting like Animals then maybe they will stop being treated as such!!!”
“Why wasn’t he called an unarmed black man attack by mob? Imagine if this was a group off white people beating him. How would the headline read then? Where’s Al [Sharpton] & Jesse [Jackson] at now.”
“Why hesitate? Empty a fricken clip into them, guarantee those who are still alive won’t do it again”

Some commenters in the thread jumped on this clip, sensing a perfect opportunity to turn a stupid crime by a group of black kids into justification for their prejudiced views. “Empty a fricken clip into them” is unironically given as a way to stop things like this from happening again. Black-on-black crime and single parenthood are used as jokes, to make smug commentary on the reasons that this mugging occurred.
This article was posted by WWMT, so these comments weren’t from Missisippian Klan members. These are my lovely neighbors in southwest Michigan. It’s not just one or two corrupted souls either; when I last checked, the comment about them (“them” not-so-subtly being a pronoun for blacks) being animals had received 25 likes, and the comment calling for them to be shot to death had received 12.

I’m not advocating for the censorship of these comments. As Americans, the 1st Amendment grants the authors the same right to convey their views as I have to write this article. I just feel that these comments serve as a perfect example to show that racism in this country, while less prevalent than in the past, is not totally dead as some people want to believe. Some might look at me and see that I’m half-white, and feel that my disgust is unfounded or at least overblown. Yet my entire life I have identified as a black man, and my brown skin ensures that no one would ever assume that I’m entirely white. Beyond that, this sort of ignorance should catch everyone’s attention on a human level, not just a racial one. These comments are dehumanization at its finest.
As a bit of an aside, I do want to clarify that there is no excuse for the mugging that caused this comment string. Attacking a vulnerable man is horrible, and this sort of violent crime is a serious problem within the urban black community. However, I would like to present two truths, and one can interpret them as they see fit. Those youth left a man with “bruises all over his upper body” and will almost certainly be incarcerated. The adult who, in a position of power, choked Eric Garner until he couldn’t breathe anymore, walks free to this day.
I can’t really explain why these comments hurt me the way they did. There are millions of comments all over the internet that are much more offensive, more cruel, more explicit. It’s just that so many of those comments are typically made by trolls, so obviously intended to provoke an angry reaction that you can’t really take them seriously. The comments on the mugging article appeared to be so full of straight-faced, closely-held feeling that it stung to think that some actually do think that blacks are animals, or that killing that mob would have been the best way to handle the situation.
It seems that recent attempts to end racism have focused on political correctness, making issues with trivial things like “Should I say ‘African-American’ or ‘black?'” I’ve never understood this. As this article’s comments showed, there are more serious problems to focus on. To truly move towards ending racism, we need to explore why the society we live in allows racist views like those held by these commenters to thrive.
Delete Image
Align Left
Align Center
Align Right
Align Left
Align Center
Delete Heading