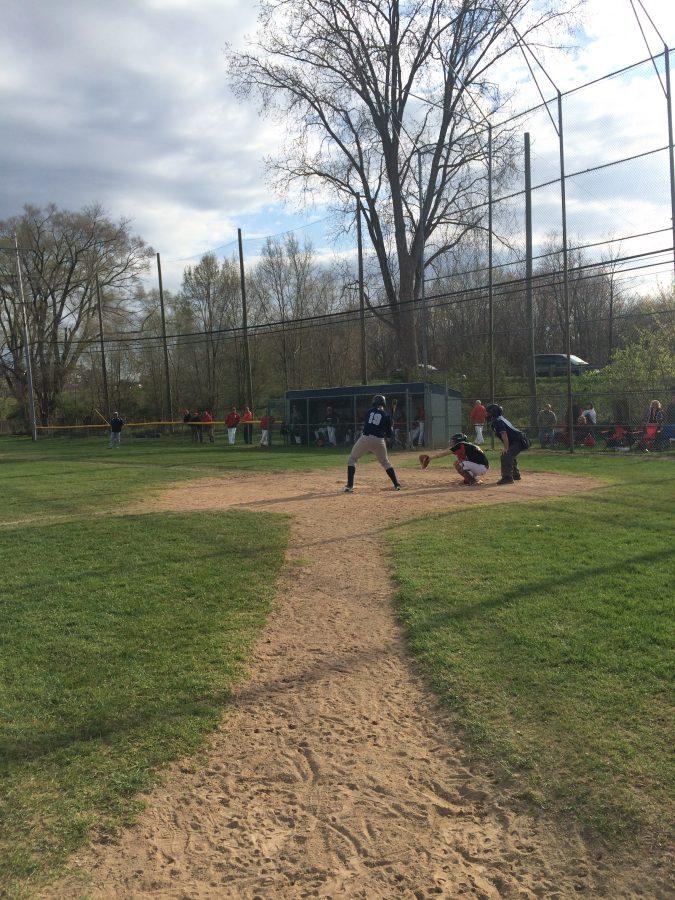 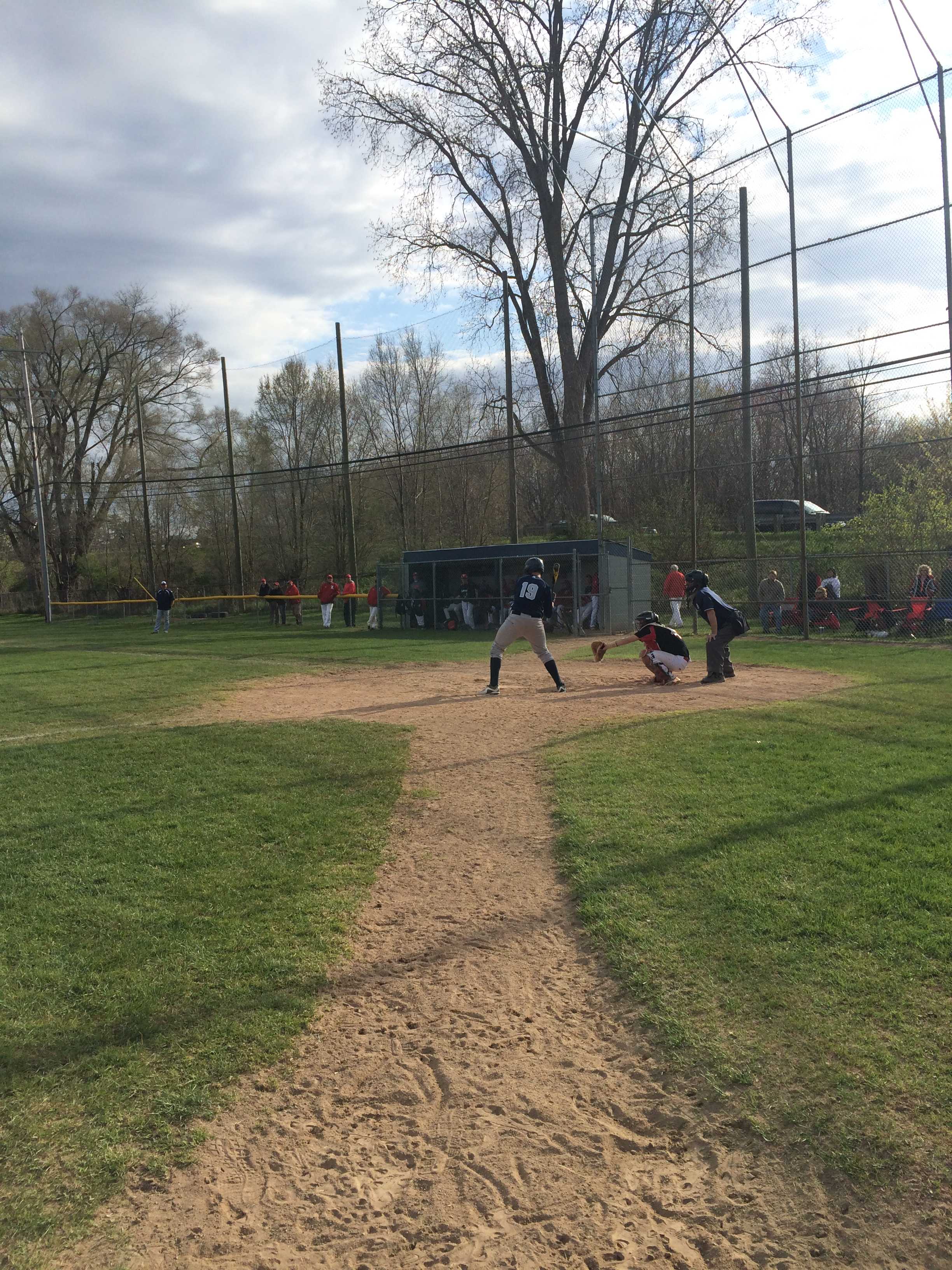 The Knights took on the Lakeview Spartans that are ranked 3rd in class B in the state. Sophomore Bruce Allen threw a great game against the Spartans as he only allowed one earned run. The Knight’s offense was unable to get it going, however, resulting in a 2-0 loss. The MVP of game one was Bruce Allen pitching six innings with one earned run.
In game two junior Paul Vallier continued the good pitching by throwing six innings, allowing six runs batted in. Although the Spartans still won 6-2, it was a well-played game. Both teams got it done at the plate finishing with 9 hits each. The MVP for game two was Scott May, going 1-2 and getting on base by an error.
“I’m not one for moral victories, but today we played some of the best baseball we’ve played in a while,” varsity coach Brian Neel said.