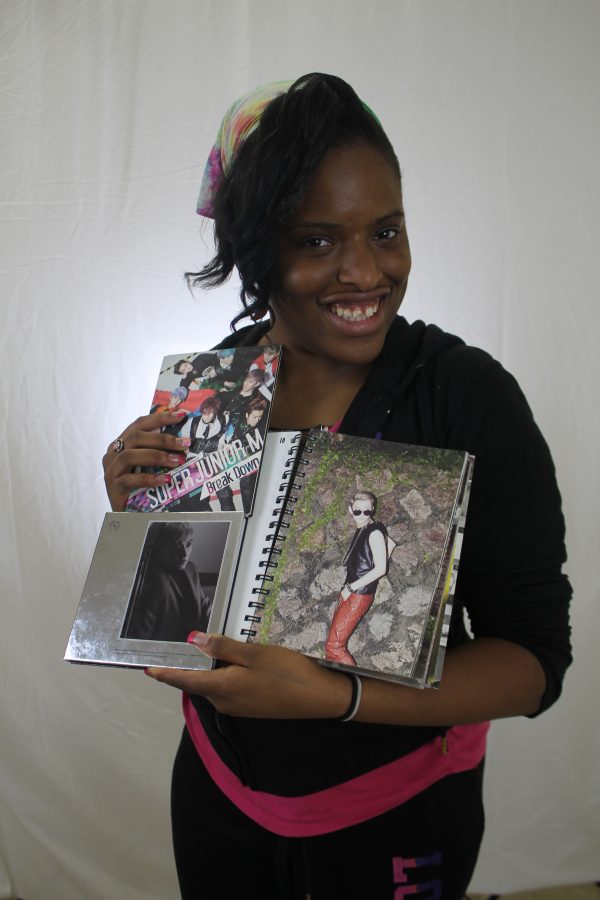 “What is your favorite genre?”

“I like pop and Korean Pop ( K-Pop) music mainly because they don’t talk about a lot of things that they talk about here. Here, in rap, they use a lot of sex and drugs. K-Pop is more about love songs and youthfulness. It makes me feel happy.”

“Who is your favorite artist?”

“I have a lot of favorite artist, and EXO is one of them. EXO is a boy band originally consisting of 12 members; however, two are left, so there’s only 10 of them now. EXO focus on a lot on performances as a whole; being it singing, dancing, rapping, and presenting themselves on stage. They are promoted as one whole band a lot nowadays, but they were originally created as EXO-K and EXO-M. EXO-K record and promote in Korean while EXO-M record and promote in Mandarin. So that’s what the K and M stands for, Korean and Mandarin.