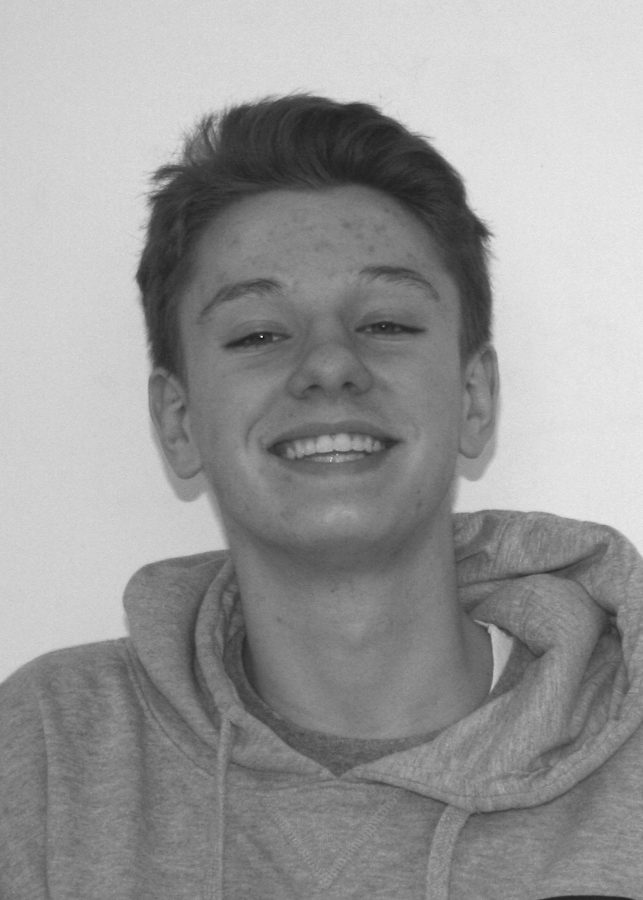 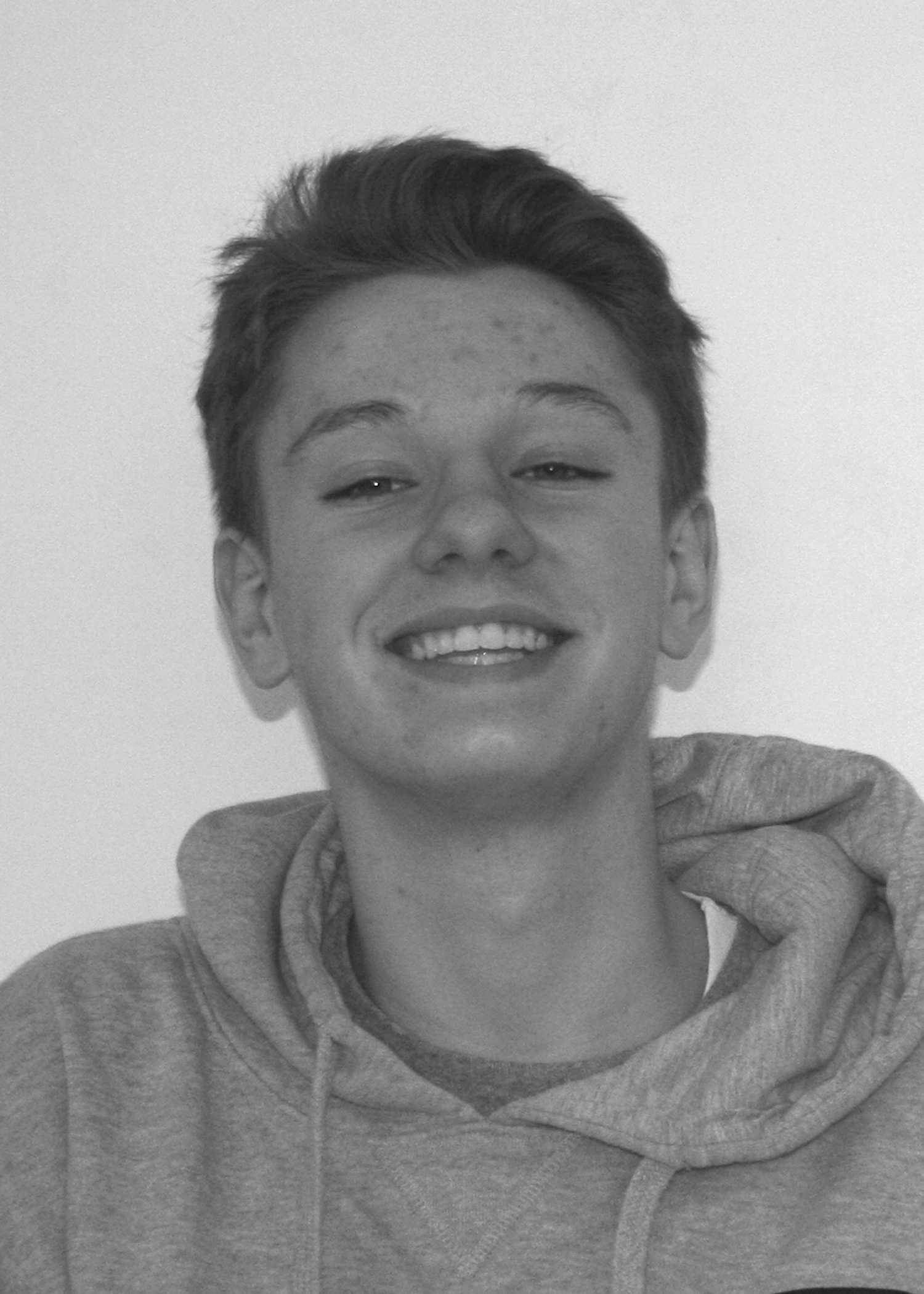 By Clayton Barker
Love is finally ubiquitous, at least in the USA for that matter as the U.S. Supreme Court ruled in favor of gay marriage June 26th 2015. The 5-4 Supreme Court ruling didn’t come as a surprise either, as the LGB (Lesbian, Gay, Bisexual) community has had growing numbers over the years tremendously influencing the equality which has swept the nation in this regard.
As musician Lesley Gore once said “it’s my party, I’ll cry if i want to” sums up this win for the LGB community. This is their party and if they want to get married they will, if they want to cry after this appreciable triumph so-be-it, this is the LGB party and it is unfazed.
As if anyone could spoil the prevailing of the SCOTUS decision some have tried such as parts of the Christian community.
It is rather rash to say Christians, as one, oppose the gay marriage ruling because that simply is not the case. But many, if not most fundamental or strict Christians and others, do not like the legalization of gay marriage. Albeit that is their choice. This article will give you five contradicting reasons why Christians can’t be mad at the SCOTUS and their decision to approve gay marriage.
Leviticus is infamously quoted by many Christians to disregard LGB as actual people who deserve civil rights. It is noted that many Christians don’t follow the old testament for a plethora of reasons,  yet we can almost always find some with the Old Testament Leviticus quotes being used.
Leviticus 20:13:  “If a man lies with a male as with a woman, both of them have committed an abomination; they shall surely be put to death; their blood is upon them,” (ESV).
If you abide by this quote that is on your own behalf, but here are a few contradicting biblical quotes that many don’t follow, which give anti-gay Christians an unsensible right to follow Leviticus 20:13.
1) Wearing flashy material such as gold or pearls and braiding your hair is against Christianity.
Timothy 2:9 “Likewise, I want women to adorn themselves with proper clothing, modestly and discreetly, not with braided hair and gold or pearls or costly garments.”
2) Have you eaten any pork recently? Hopefully you didn’t because that is an abomination of Christian faith.
Leviticus 11:4 “There are some that only chew the cud or only have a divided hoof, but you must not eat them. The camel, though it chews the cud, does not have a divided hoof; it is ceremonially unclean for you.”
3) Hopefully you don’t have any tattoos either because the Bible speaks against that as well.
Leviticus 19:28 “Ye shall not make any cuttings in your flesh for the dead, nor print any marks upon you: I am the Lord.”
4) Do you live an abstemious lifestyle? If not you most likely are in trouble with the kingdom of God. Having an acute desirous for food and eating uncontrollably is not correct.
Proverbs 23:2 “ And put a knife to your throat if you’re given to gluttony.”
5) Hopefully you aren’t wearing any type of polyester or mixed clothing material because again, the Bible condemns such acts.
Leviticus 19:19 “You are to keep My statutes. You shall not breed together two kinds of your cattle; you shall not sow your field with two kinds of seed, nor wear a garment upon you of two kinds of material mixed together.”
The point of this article is to understand that although religion is phenomenal and great in many ways, people will use religion and Christianity for their own benefit to discriminate against others. As we see above there are many things these discriminatory people don’t abide by most likely. This is very contradicting seeing Christians using Leviticus 20:13 to not acknowledge gays with utmost respect but disobey Proverbs 23:2 as they don’t stab themselves in the throat with a knife while they partake in a feast on Thanksgiving.
The Bible has been around for thousands of years and for good reasons. Understanding that the Bible wasn’t written in this time period and how societal construct has changed is the first step to accepting the LGB community. Love in the Bible is transparent through time and is the idea which we need to seize from it. Jesus would never turn his back on anyone. Jesus had an altruism unlike any and always showed unconditional positive regard.
Christians using the Bible to hate simply shows how faith in religion is flawed and not followed through properly, it’s best to love everybody and throw away the hate in the name of Jesus Christ and God. If you do decide to disdain homosexuals in the name of Jesus Christ and God, please don’t be hypocritical and eat bacon for breakfast with your polyester Nike shirt on.