Join Cross Country to Get Exercise and Have Fun 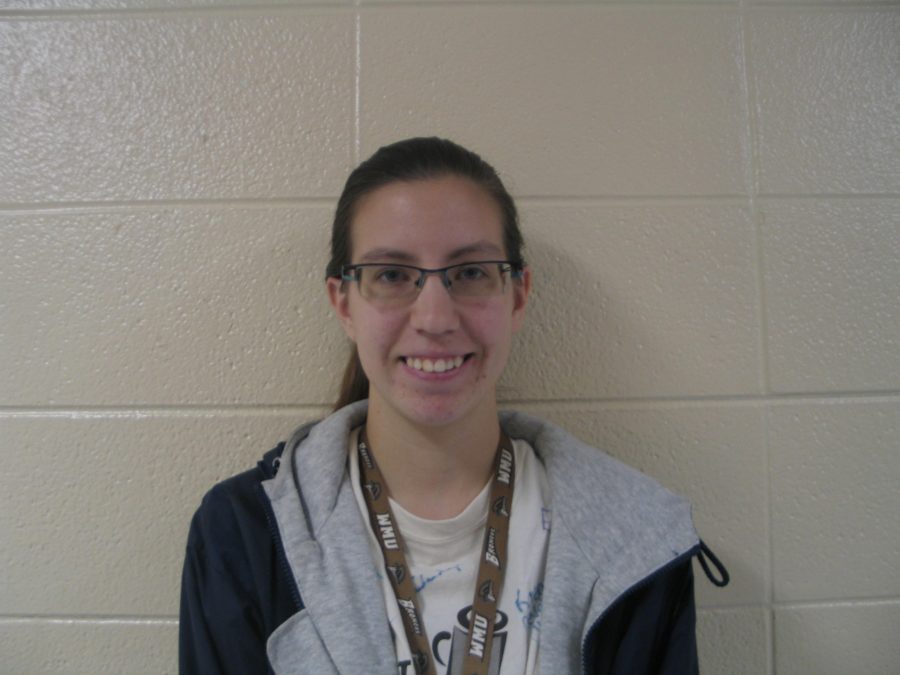 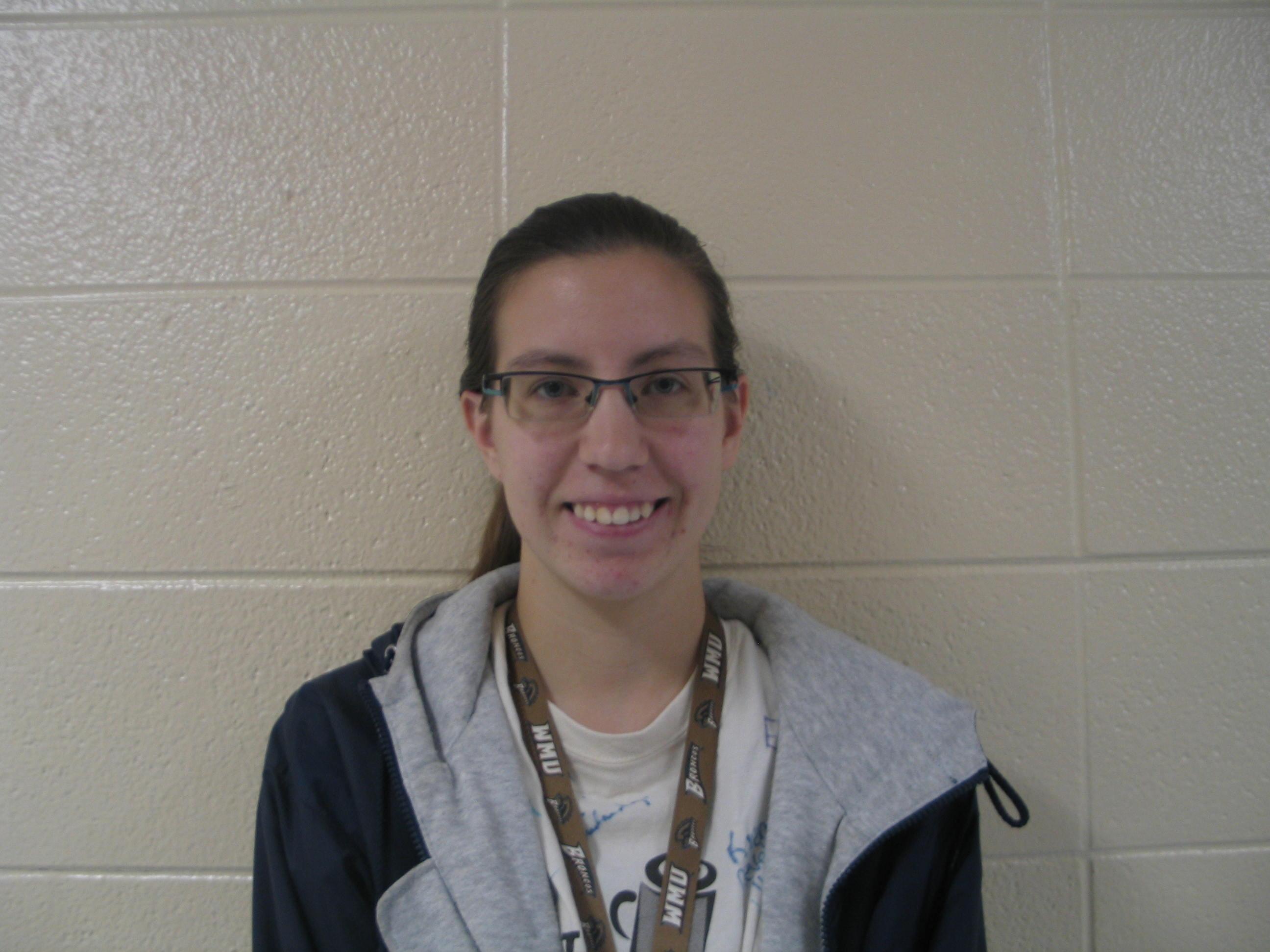 Not many people understand what cross country really is. Some think it has to do with running across the country or running thirty miles a day, but in fact, it’s just a race where runners run a certain number of miles in a selected amount of time. For high schoolers, that number of miles is 3.1 (5 kilometers). Those that run cross country in middle school only run 2 miles (3.2 kilometers).
Cross country is both an individual and team sport, where a single runner tries to get as close to the front of the running pack as possible, and the team is placed by points. It’s kind of confusing, so we usually think about individuals placing in the top twenty rather than the whole team itself.
People who join cross country do it either for exercise, were forced to do a sport by parents, or just do it because they love to run.
“I joined cross country because I knew it was going to be a challenge. I wanted to prove to myself and others that I can be good at other sports. Running almost becomes addicting but with such a loving team, I found my other family in cross country. I couldn’t feel more blessed running with them every day,” said junior Giovani Diaz.
For me, I joined because I loved to run, even if my lungs couldn’t, and it was the next step up from “Girls on the Run” and “Girls on Track.” As I gradually got used to the sport and the team, I realized that one of the reasons why I kept coming back year after year was because of the team.
If you didn’t have someone cheering you on and believing in you, you wouldn’t be able to run the race. We work on team bonding by having pasta parties before meets for carb loading and to simply get to know each other. We also have a camp somewhere at the end of summer conditioning not only for extra running, but real team bonding that happens every year.
Now, cross country comes with pain and injuries and is not all rainbows and sunshine. Even though we get injured either by running on hard surfaces for too long or getting a sprained ankle now and then, we still power through it.  Coach Greg Savike and Coach Bradley Schmidt push us to do our best, but sometimes natural causes like uneven ground can cause injuries.
We have summer conditioning that starts the Monday after school ends, where we run 4-6 miles Monday and Wednesday, 6-8 miles Tuesday and Thursday, and sprints with a two mile warm-up on Friday.
Once school starts, hill circuits and repeats begin. Hill circuits are where you run a certain amount of miles and halfway in between, you sprint up a hill and usually just do one set or multiple sets, up to two. There are a lot of different kinds of repeats such as one mile, half mile, quarter mile, 200 meters, and 100 meters. Coach Savike gives you a set pace that you have to follow and a number of how many repeats you have to complete.
Cross Country may seem overwhelming at first, but it is not a horrible sport. It’s a good team bonding and confidence booster type of sport. The beginning of the year may seem difficult to the point of quitting, but as the season progresses it gets easier. My first race was 37:04 minutes, and I was the very last girl to finish. Even though this was hard, I am still proud because I didn’t drop out. Now my best time is 27:18 minutes, and I worked my way up to that new and faster time.
Cross country is about mastering your time and working to get better. If you ever talk to any of the team members about how far they’ve come since they first started, you’ll see a very drastic change from when they first began to where they are now.
“I have changed race-wise. I have become a better runner. It’s nice to be supported even if you are slow. It pushes you to become better so that the cheering isn’t because you finished, but because you earned it and you did great,” said sophomore Abby Dantes.
The team overall is very welcoming and we have many leaders in the group, with a diverse group of individuals. We create unforgettable memories each day and they become brilliant stories to retell over and over.
Cross country is a second family. We care for and look out for each other. We push the limits to become greater. If you want to be a part of something great, then join cross country.