Getting Into The Halloween Hype 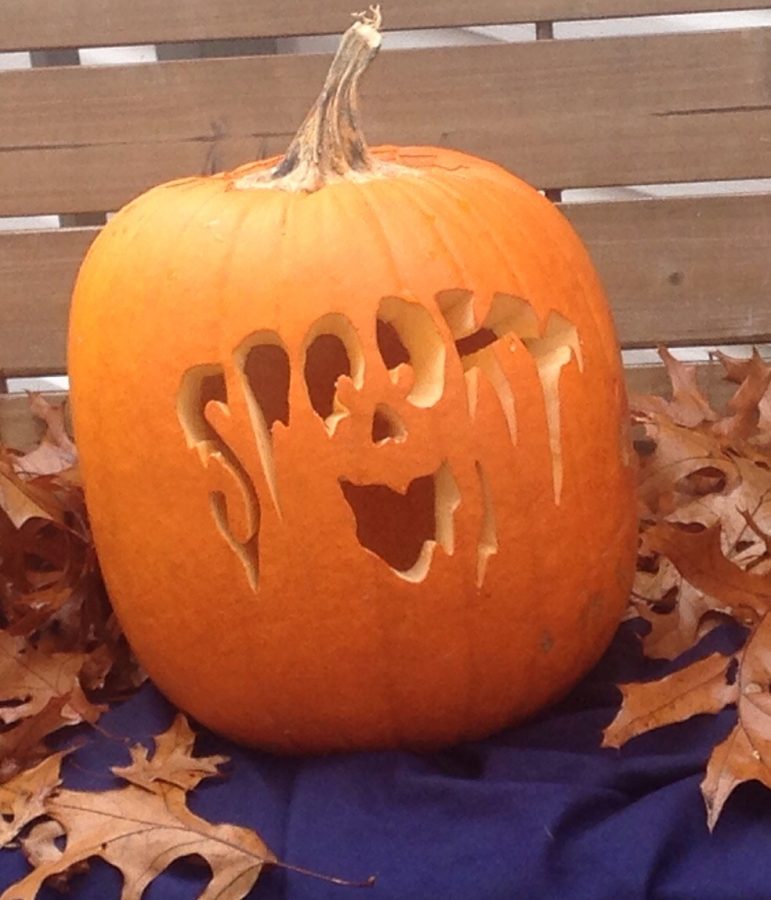 It’s Halloween! Time to bust out the spooky decorations, carve pumpkins, and stock up on candy before the crowd beats you to it. These, along with trick-or-treating, are some of the traditions for Halloween but where did this holiday originate?
First, we have to know where the name comes from. The term Halloween comes from “All Hallows Eve” originating from the Celtic regions of Samhain, who lit bonfires and wore costumes to try to scare off ghosts, which people of some cultures believed would come back and cause trouble.
When Halloween came to America, the European colonies put a little twist on it, making it their own. In the 1800’s, the colonies started the tradition of trick-or-treating, asking for food or money.
The tradition of dressing in costume originated as dressing up in animal heads and skins. It later turned into a way of masking themselves from the ghosts so they could not be recognized, according to the website titled History.
By the middle of the nineteenth century, Europeans and Native Americans started throwing small parties, which included dancing, singing, fortune-telling, and sharing stories with others.
By the late 1800’s, Halloween turned into a more family-friendly holiday by making it a community holiday where kids could walk around for trick-or-treating and other special events. More parties occurred, for both children and adults on Halloween.
Even teens and adults are joining the fun of dressing up and going out to trick-or-treat, or even just handing out candy to neighborhood kids.
Senior Luke Sprinkle said, “Halloween is a great. Get kids on the next level of a spaztastic sugar high and try to scare the crap out of them. It’s hilarious.”
So if that’s something that you want to do this Halloween, go for it. Junior Laura Martin recalls a childhood memory of dressing up as Winnie the Pooh when she was younger.
“I love that both me and my sister wore that Winnie the Pooh costume as kids,” said Martin
Decorate your house, put your pets in a costume, and enjoy this day. Be someone who you’ve always wanted to be, whether it’s a superhero or a pop star, a monster that hides in the dark, or a dancer that performs in the sun.
Happy Halloween!
Delete Image
Align Left
Align Center
Align Right
Align Left
Align Center
Delete Heading