Parents Should Spank Their Children 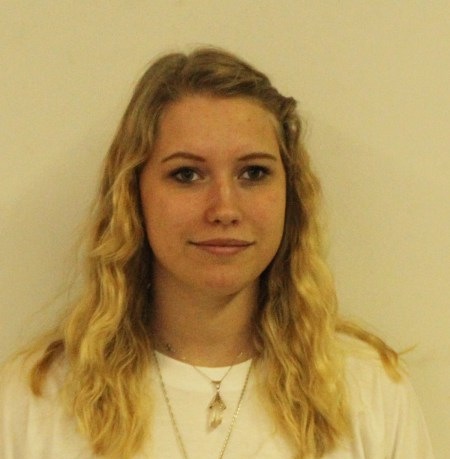 Spanking a child is a huge controversy. On each side of whether a parent should or should not spank their children, all parents has an opinion and point on the issue. Parents should spank their child as a form of punishment. When a child has been warned many times and still is misbehaving or not listening, they should be spanked. Spanking for discipline is not abuse.
Discipline is connection for children who don’t listen, while abuse is constant and results from anger or frustration of the parent.
Many people get these two confused when the topic of spanking their child comes up. They often see spanking as abuse. Abuse is nothing like discipline. Disciplining a child has benefits such as teaching children how to respect others and how to behave properly. When breaking a rule, the child should be punished and in the child’s mind they will realize that they cannot get away with the act and learn because of a spanking.
“When used correctly, spanking leads to lower defiance and lower aggression than 10 or 13 other disciplinary alternatives with which it has been compared,” said Jessica Pauline Ogilvie of the “Los Angeles Times.”
Using spanking in the wrong way can cause much damage to a child. When spanked repeatedly, improperly and constantly, the child is more likely to have a mental disorder in their adult life.  This is child abuse.
When spanking, parents should give the kid a warning when misbehaving. Then when the child still is acting out then the parent should spank. Then after being spanked, the parent should tell the child what they did is wrong.This is not abuse.
“Research has found that children exposed to violence or abuse, if left unaddressed or ignored, are at an increased risk for emotional and behavioral problems in the future. Children who are abused may not be able to express their feelings safely and as a result, may develop difficulties regulating their emotions. As adults, they may continue to struggle with their feelings, which can lead to depression or anxiety,” said Joyful Heart Foundation.
Spanking is not abuse it is discipline that is needed when children misbehave. Spanking is to show a way of authority and respect. Abuse it when someone is constantly hitting out of rage, and for no reason. It’s to make someone scared of them and these abusers desire to be in power.
Behavioral problems are a huge concern nowadays. In school and in everyday life, people tend to have outbursts that are unnecessary. Children think they can get away with anything and there will be no consequences.
As a child grows up, punishment is an important part of molding a personality. People who typically have punishments at an early age for their bad behavior are more respectful and less likely to have an outburst of some sort.
“Kids who have permissive parents sometimes feel anxiety because they are managing their own decisions. Kids know they aren’t able to make good choices and want to learn from adults. The lack of guidance and help tends to provoke a lot of feelings of anxiety,” said Amy Morin on the website parenting.
“There is some stuff that I don’t do today cause when I was younger, I was spanked. It shows them that if they do anything bad, then when punished by spanking they learned to not do whatever they did again,” said junior Josh Dearman.
Kids who don’t get disciplined by spanking tend to reject authority and run around acting wild. They see authority as a joke, and, in the future, may end up in negative of situations.
“Some researchers have suggested that mild, occasional spanking is not harmful, especially when used in conjunction with other forms of discipline,” said Kendra Cherry of about education.com.
Spanking a child is a life lesson to them. They learn to respect others and themselves and learn to respect authority. Children nowadays don’t get spanked. More people see it as abuse and horrible parenting. However spanking is really just a form of physical discipline.