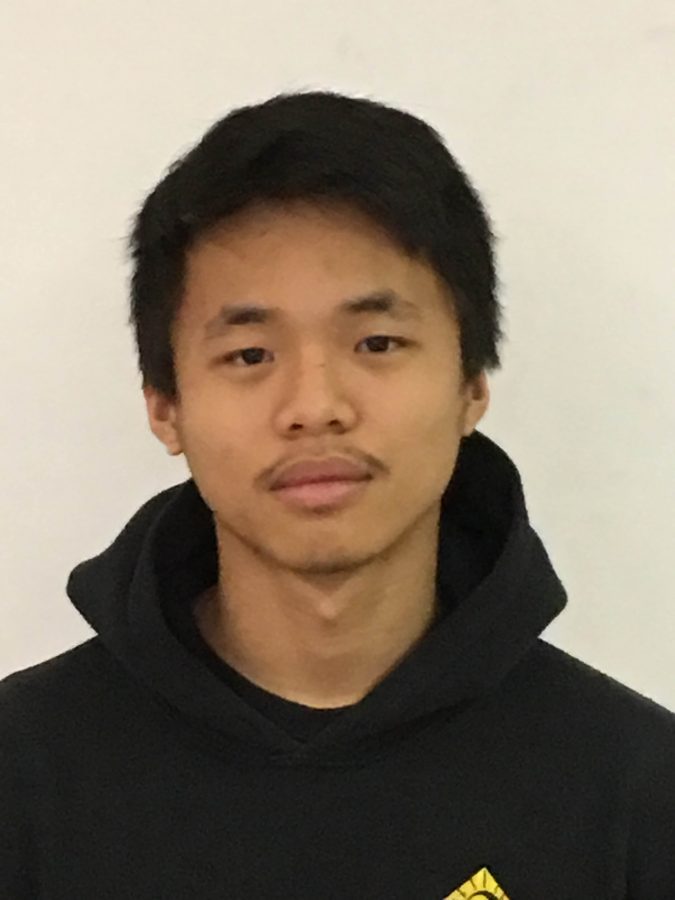 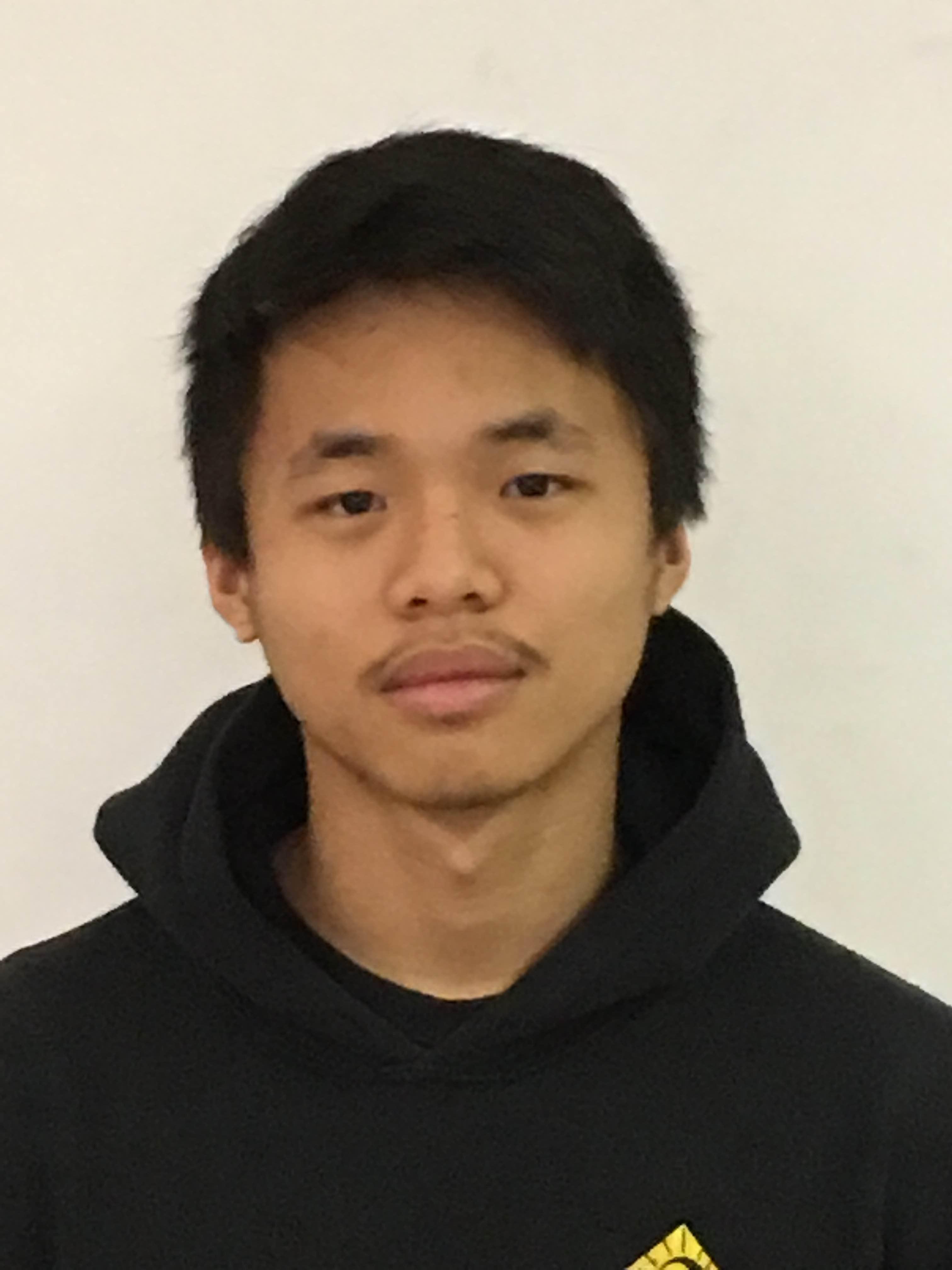 By Michael Villarmino, guest writer.
Imagine working with a group of people, and you all work for the same amount of time. You all do hard work, do the same job and you all are equally human beings. But when the end of the week comes and it’s time for you to all get paid, you get less money than the rest of the group because you’re a woman. What would you do? How would you feel about this?
I work with women at Burger King on Westnedge, and I was shocked to find out that men get higher payments. This was shocking to me because the men and women that work at Burger King often do the same jobs and work the same hours. The gender pay gap effects not only women, but their families as well.
“The gender pay gap is worse with mothers and it only worsens with age,” according to ‘Compton’s New Media Inc’.
The pay gap effects all women from all background, ages, races and level of educations. Up until the 1960’s, often times, women did not work. It was expected for their husbands to work to provide for their families. The women would be expected to stay home to care for their children.
“Women have been viewed as intellectually inferior to men,” according to ‘Compton’s New Media Inc’.
“When women’s wages are lowered due to this type of gender discrimination, if often times effect not only them but their families as well,” said Liza Bartolomero.
This statement is true because if single mothers have a job but also have to take care of their children. With lower income then it makes it difficult to raise a child and provide all the necessities they need. Often times, single mothers are struggling with debt from previous school loans and have to struggle with their current bills. These mothers usually don’t earn enough money to provide proper care and proper necessities for their children.
“The pay gap for women that are ages 24 to 30, was annually $1,702 in 2010. This gap only grew for them women in the five years before retirement,” said Chelsea Kiene.
In my opinion, I think that this type of treatment of women makes them look like a minority in our economy or community. It is unequal treatments towards women. Women are hard workers and can do the exact same jobs as men can. Men and women are equal, so it is unfair for women to get less pay. If you do your part on a job and you do as much as the other employers, then why shouldn’t you get as much pay as the other male workers? This to me is unfair to those of which do that hard labor and are just as equal to the rest. Everyone should have equal rights as we are all equal no matter the gender, age, background, race or educational level.