College Athletes Should Be Paid 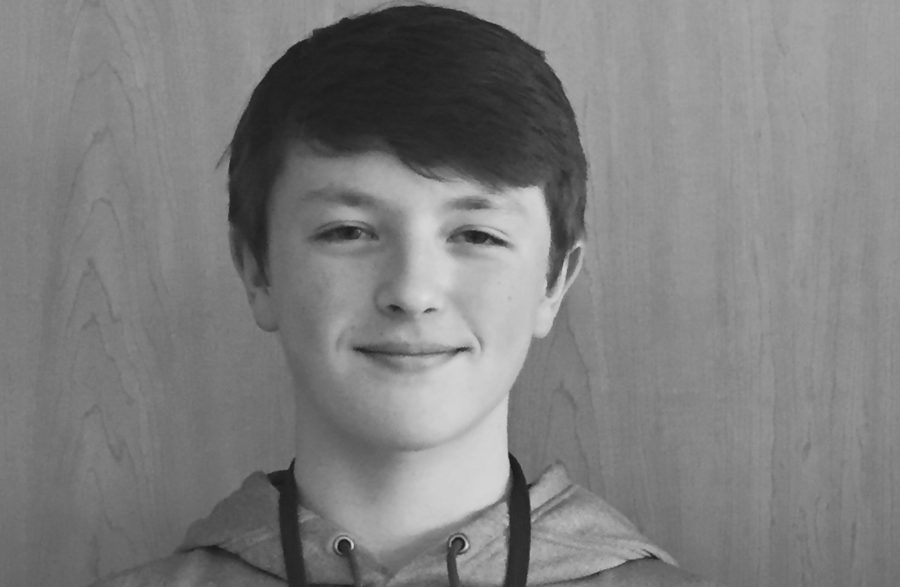 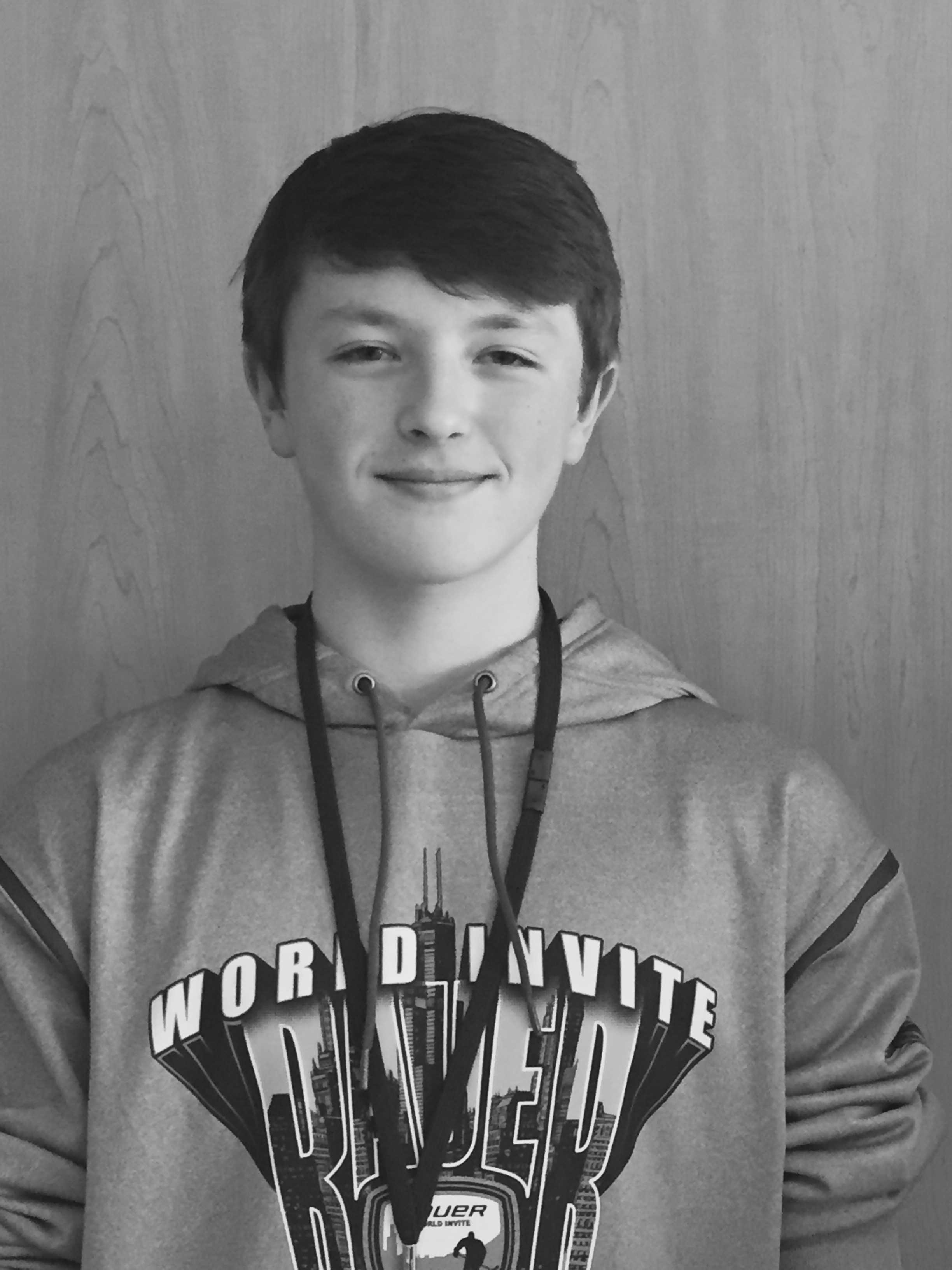 By Wyatt Atkins, guest writer.
College athletes are slaves to the NCAA (National College Athletics Association). The average D1 college athlete practices more than 40 hours a week. That’s the equivalent to a minimum wage to job, and they get $0. Of course they get scholarships, but who is putting food on the table?
Ed O’Bannon told CNBC, “Compensation doesn’t have to be one million dollars but just a little something to recognize that they are bringing in money to their school.”
“They’re there by the grace of the school,” said freshman Bill Bowser.
Yes the athletes are there by the grace of the school and they feel grateful, but nobody wants to sit at home and do nothing. Playing a sport and earning your school prestigious titles and most importantly money, you would at least want a little thank you.
The NCAA earns six billion dollars from March Madness and the players that make it to The Final Four earn the same amount as the people who lose in the round of 64, $0.
“The only reason all that money comes in is because of the players,” said senior Jalin Pritchett.
A stadium full of people with nothing on the field, but referees standing there confused. That would not be entertaining. Nobody would pay to see that. The players give the game edge, intensity, passion, almost as if you were on the field playing.
“They are not pro athletes,” said Joseph Rice.
Of course they are not pros but for a lot of college athletes, professional sports is their goal.
“They put in just as much work as a professional athlete,” said senior Tanner Franklin.
The average professional athlete practices 40 hours a week.
College Athletes should be paid. They are not slaves getting paid nothing even when they do just as much as professionals.