Women Should Not Be Paid Less than Men 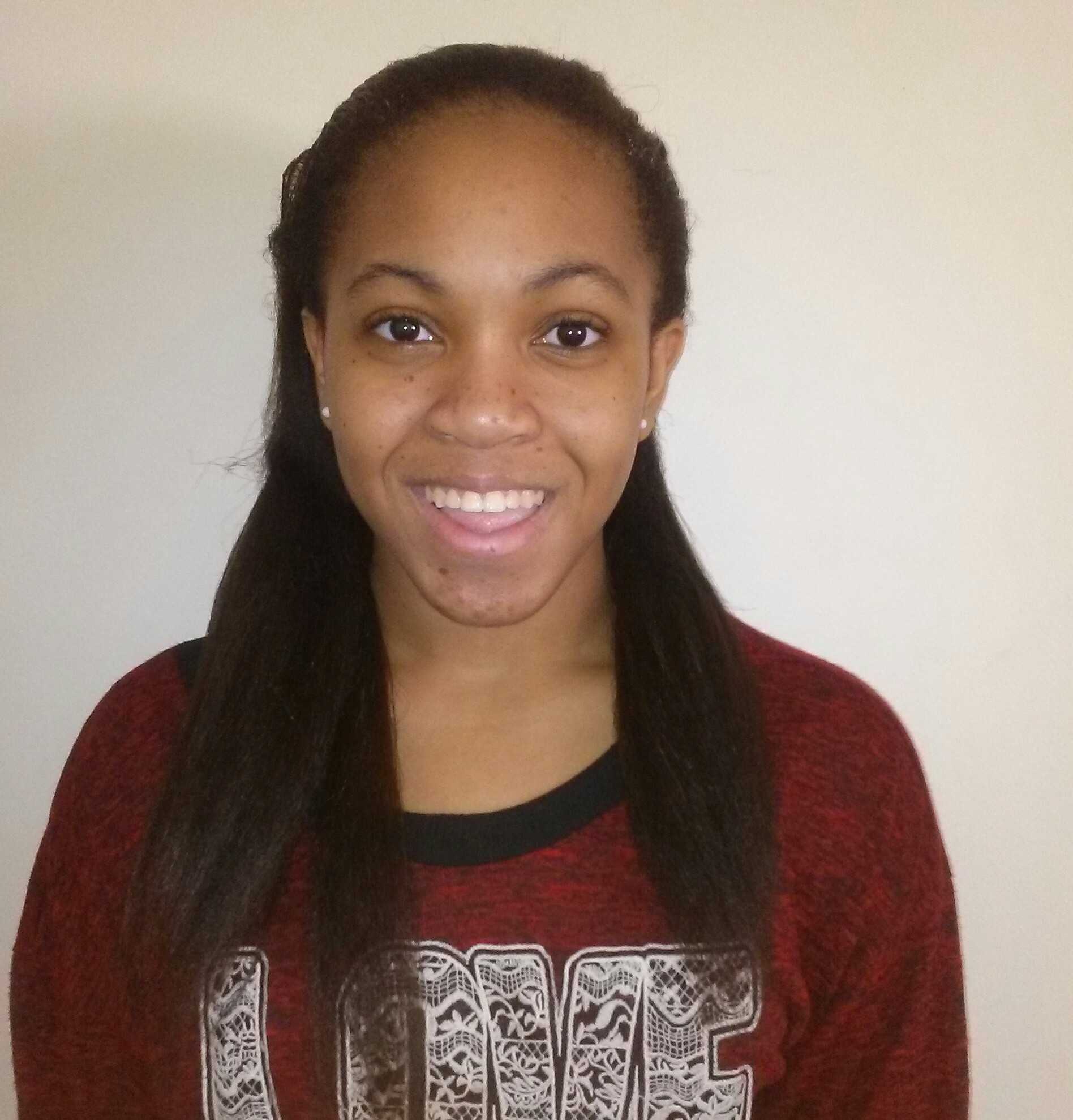 By Ebube Okpechukwu, guest writer.
You’re getting up in the morning and your mom and dad are already up. The smell of dad’s coffee and mom’s delicious pancakes she always makes on Monday’s go through the air. Even though you both know you would rather be in bed. You go downstairs, not that you wanted to, but you just couldn’t wait to eat the pancakes. Your mom and dad both give you a hug and they head off to work. They’re both lawyers at the law firm 15 minutes away from your house, but your dad makes $20 an hour more than your mom.
Men have been making more money than women for years, even though women make up nearly 50 percent of the workforce.
According to the White House Government website, “On average, fulltime working women earn just 78 cents for every dollar a man earns.”
That means women are being cheated out of the profits that they’ve earned. This has been happening from actresses, doctors, lawyers, factory workers, and athletes.
According to FIFA, “during the Women’s World Cup this year, not only did the players have to play on artificial grass for the first time in history, but also when the U.S. won first place, the total that the soccer players got was 2 million to share.”
That wasn’t even compared to the Men’s World Cup in 2014 where the Germany team won first place and got more than 35 million and the runner up team, Argentina, got 25 million.
Men even agree with women that they get more when it comes to pay. Men understand how women feel and realize some could need the extra money for their families.
“77 percent of women and 63 percent of men said, ‘this country needs to continue to give men and women equality in the workplace’,” according to the Pew Research Center.
Men actually pointed it out that it isn’t fair to be getting the extra money, plus it will take a toll on the women.
“According to U.S. Census data at the age of 65 the average woman would have lost $431,000 over her working lifetime as a result of the earnings gap,” according to the White House Government website.
Women are losing hundreds of thousands because of this and it can ruin their retirement plans. This can cause them to work more years than they have to. While men can be out and about doing whatever they like because they made that extra money that helped them in the long run.
Unequal pay shouldn’t even be happening because there is a act in place. In 1963 there was the Equal Pay Act that made it illegal for employers to pay unequal wages to men and women who perform substantially equal work. Unequal pay is still going on today and nobody is cracking down on the employers to change it or to keep it in place.
Some men think they deserve the extra cents or dollar. Teachers have a union to negotiate their salaries and everyone gets paid the same. When female teachers give birth and take time off to take care of her child, she will have fewer years than a male teacher who started with her at the same time. That is reasonable, the male teacher would have been working longer than the female teacher, but women are often the caregivers. Women have to take care of the child plus other necessities. That doesn’t give men the right for them to have more pay than women.
In other jobs, women don’t have a say in their union for their pay or anything else, and it can be a lot worse for them. Actresses are facing the exact same thing.
Actress Jennifer Lawrence spoke about unequal pay recently.
“I didn’t want to seem difficult or spoiled,” said Lawrence in a CNN interview.
Lawrence was being paid less than her male co-stars and she was tired of staying silent about it and spoke up.
Women are being shut down because they are too afraid to say anything or else they may lose their jobs.
Unequal pay should change because women do just as much as men. There is no need for there to be a wage difference.